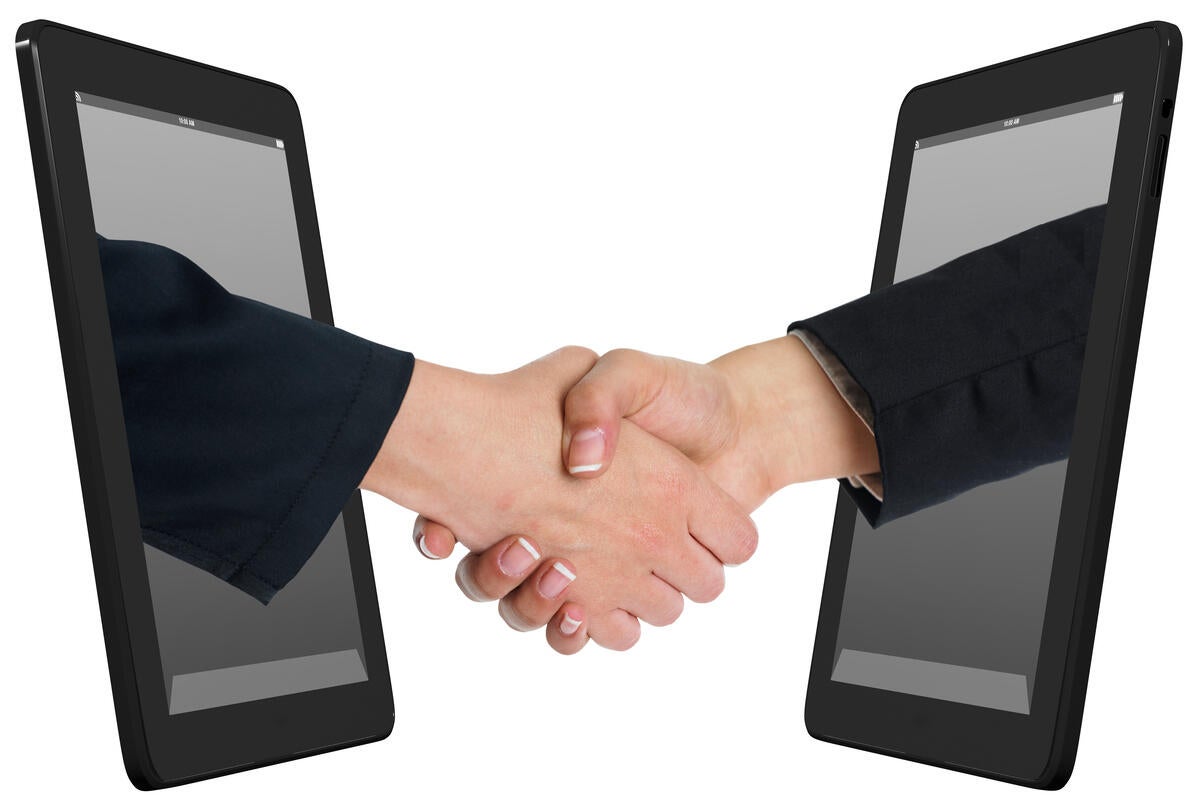 Remember when tablets were hotter than hot and were going to replace PCs? Er, yeah, about that: I don’t think so.

Five years ago, Gartner bravely predicted that more than half of all users would use a tablet or smartphone first — instead of a laptop or desktop — for all online activities. Well, it was half right.

Smartphones, according to NetMarketShare, now make up 54% of the market. Desktops and laptops make up the bulk of the rest, with 41%. Tablets? A mere 4.61%, with their numbers ever declining.

I have seen similar numbers in the data collected by my website. Its records show that most of its visitors are using smartphones, followed by PCs, and then, way, way in the back, tablets.

Google saw this happening and so it decided to get out of tablets while it was ahead. There won’t be any follow-ups to the Pixel Slate. There is likely, however, to be a new high-end PixelBook Chromebook before year’s end.

Apple, with about 70% of the tablet market, is still coming out with new tablets, such as the iPad Air and the fifth-generation iPad Mini. But its sales are going downhill, even though the new tablets gave iPad sales a kick. Indeed, Apple CEO Tim Cook said in Apple’s last quarterly report that the company saw the “strongest iPad growth in six years.” But, after reaching a peak in early 2014, iPad sales have been steadily declining.

What I expect is that new iPads will replace older models. ——That won’t expand the market.

Well, big smartphones for one thing. There are dozens of smartphones now touting displays of 6 inches and bigger. These include market leaders like Apple’s 6.5-inch iPhone XS Max, Google’s 5.3-inch Pixel 3 XL and Samsung’s 6.4-inch Galaxy S10 Plus. With smartphones this big, who needs tablets?

But that doesn’t fully explain things, and in fact, smartphone sales are slowing down, too. With top-end smartphones often costing more than a grand, they’re just too blasted expensive. The top-of-the-line iPhone XS Max will run you $1,449, and even a bare-bones iPhone model is more than four figures, at $1,099.

No, it comes down to what Gartner got wrong back in 2014: Even though some people still swear that they can use their tablets to replace laptops, I hardly ever see anyone using them that way. I used to see people doing that back when the fourth-generation iPads showed up in 2012. But by 2014, that had become a rarity, and now I can’t remember the last time I saw someone working on a tablet.

Even though there are also plenty of laptops these days that transform into tablets, I don’t see anyone using them that way, either.

Why not? Because the laptop format is still better for work than a tablet ever could be. We use smartphones and tablets for fun, but for work, life’s just easier with a real keyboard.

The bottom line is the consumer and business tablet is largely a dead end. It’s time we just admit this and get over it.

That’s not to say that tablets don’t have a place in business. They do. They’ve become the point-of-sale (PoS) terminal of choice for small businesses and restaurants. I also see them used a lot for inventory control and similar jobs.

But laptop replacements? Please, that ship has sailed — and sunk.

This story, “Goodbye, tablets” was originally published by