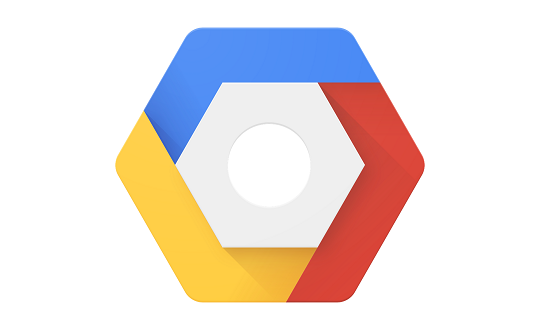 Google Cloud’s executive advisor has reaffirmed that Google and other major tech companies are not interested in entering the electronic patient record (EPR) market.

Instead, Cosgrove said Google was focusing its attention on where it could apply its current strengths within the healthcare system, particularly its search engine.

Speaking at the Intelligent Health conference in Basel in 12 September, Cosgrove said: “There’s not been discussions going on, with IBM and Google, around whether or not they should do a new electronic medical record.

“Quite frankly I think it’s too late because across world, everyone is invested heavily in their EMR systems –  both in the cost of equipment and training of people who use them.

“The discussion has been about where they should apply their capabilities. Google has 40,000 engineers. If they could apply that to an individual problem [in healthcare], they have a huge capability to deal with it.

“The question is: what are problems they are going to apply it to?”

One of the areas Google is reportedly exploring is using its natural voice recognition capabilities to assist doctors in filling out clinical documents within the EPR – an area in which Microsoft is also engaged.

Playing to its strengths, Google is also looking at where it can integrate its search capabilities.

This includes helping patients with healthcare services as well as assisting clinicians in decision-making round treatments and diagnoses.

Cosgrove said there were a “tremendous number” of additional, smaller projects ongoing at Google Health.

He highlighted the vast amount of user information Google’s search engine had accrued from healthcare-related searches, which accounts for one of the biggest searched topics.

So powerful is Google’s data that it often has information on the outbreak and spread of illnesses before official healthcare bodies do, Cosgrove said.

“They can put out a map out for spread of flu that is more current than when the CDC (Centre for Disease Control) even begins to get their data,” he explained.

“They can even see what building has an outbreak of flu.

Cosgrove led the Cleveland Clinic until 2018, when he left to become executive advisor to Google Cloud.

He told audiences that he “jumped at the opportunity” to work with the search giant, describing his desire to help healthcare organisations and big tech firms “better understand each other.”

“I realised the explosion in knowledge was in healthcare,” said Cosgrove.

“We’re swimming in data. That’s the problem, but also the opportunity.

“For every healthcare centre they have their own data centre. That’s really inefficient.

“Most of the information is going to head to the cloud…the opportunity to take this enormous capability of AI and machine learning and apply it to huge amount of data being collected at rapid rates – we’re going to have unbelievable things that we can’t even imagine coming out of that.”

Yet Cosgrove said he remained concerned about problems with data ownership, arguing that clinicians often presumed patient data belonged to them.

He added the type of data that could be used for targeted health interventions remained elusive.

“Sharing data and using it a collective fashion is going to be much more powerful than anyone holding it individually.