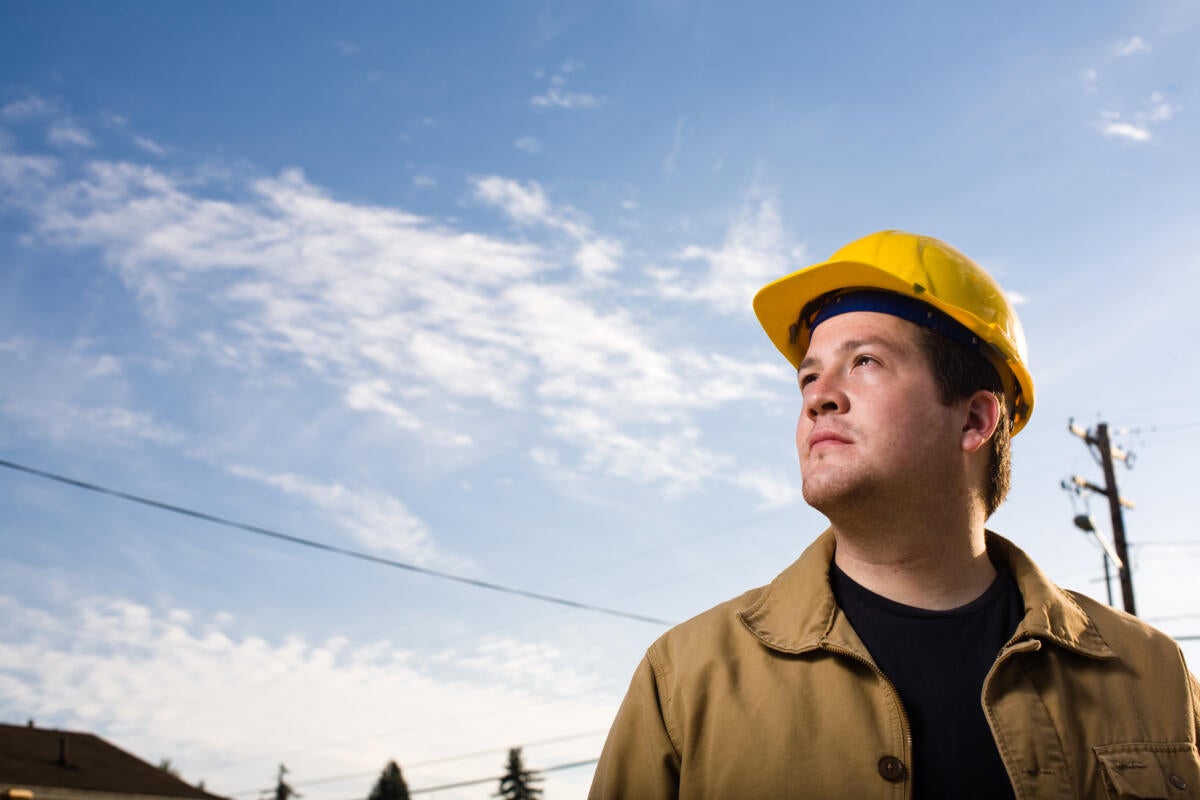 Bazel is positioned to offer faster build speeds, with builds that also are correct and scalable. The tool leverages a uniform extension language, Starlark, formerly known as Skylark, for defining builds.

Key features in Bazel 1.0 include:

Bazel allows developers to build and test for multiple platforms and a wide range of languages. MacOS, Linux, and Windows are all supported. Key to Bazel is that it only rebuilds what is necessary. Fast, incremental builds are enabled by advanced local and distributed caching, optimized dependency analysis, and parallel execution. Codebases of any size can be accommodated, in multiple repos or a single, large repo.

How to get started with Bazel

Instructions on ramping up with Bazel can be found on the project website.

This story, “Google Bazel builds and tests Bazel 1.0” was originally published by