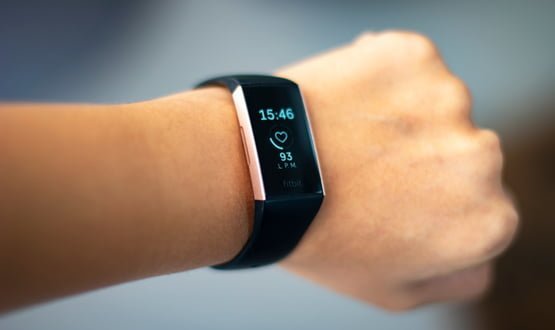 Technology giant Google has announced it has acquired wearables company FitBit, in a deal worth approximately £1.6billion ($2.1billion).

The deal is expected to close in 2020, subject to customary closing conditions, including approval by Fitbit’s stockholders and regulatory approvals.

“Google is an ideal partner to advance our mission,” said James Park, co-founder and CEO of Fitbit.

“With Google’s resources and global platform, Fitbit will be able to accelerate innovation in the wearables category, scale faster, and make health even more accessible to everyone. I could not be more excited for what lies ahead.”

The fitness-tracker company launched its first Fitbit smartwatch in 2017 and has sold 100 million of them worldwide since.

The company’s smartwatches measure data such as the number of steps walked, heart rate, quality of sleep, steps climbed, and other personal metrics involved in fitness.

Fitbit confirmed its products would continue to remain platform-agnostic across both Android and iOS devices.

In a statement, Rick Osterloh, senior vice president, devices and services at Google, said the deal gave the technology company the opportunity to “invest even more in Wear OS”.

He added: “Fitbit has been a true pioneer in the industry and has created engaging products, experiences and a vibrant community of users.

“By working closely with Fitbit’s team of experts, and bringing together the best AI, software and hardware, we can help spur innovation in wearables and build products to benefit even more people around the world.”

The acquisition of Fitbit marks a significant step for Google into the health IT market.

It follows the acquisition of artificial intelligence company, DeepMind, which was brought by Google parent company, Alphabet in January 2014.