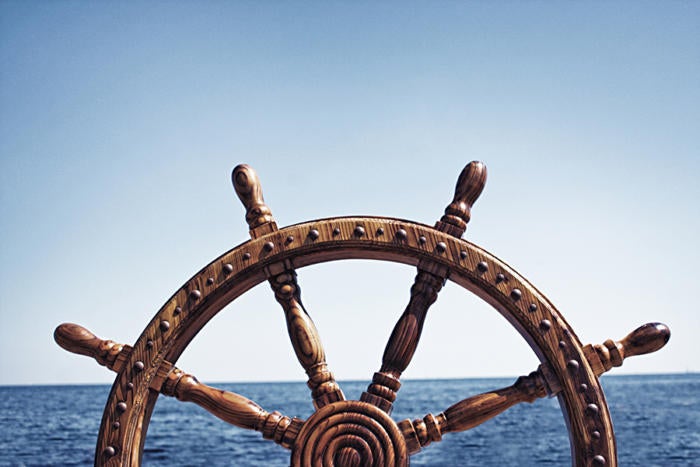 Speaking to InfoWorld, Jennifer Lin, vice president of product management at Google Cloud, said the delay in Azure support was simply down to internal engineering resources and “market demand” making AWS a higher priority for customers than Microsoft’s cloud.

Google Cloud was planning on announcing the news during its big Cloud Next conference earlier this month, but pushed it back after the event was postponed due to the COVID-19 pandemic.

Made generally available last year, Anthos promises customers a single platform from which to run container-based applications on-premises, in the Google Cloud, and crucially, in other major public clouds like Microsoft Azure and AWS, but it has been somewhat slow to bring support for those rival cloud options online.

The race to multicloud

Azure has long provided customers with the ability to extend their on-premises workloads into the cloud with its Azure Stack products, and AWS belatedly entered the hybrid market with AWS Outposts in 2019, but neither of these offer a single pane of glass across rival clouds.

Google Cloud is already testing Anthos on Microsoft Azure with customers and Anthos support for virtual machines is in early preview. Support for VMs would allow engineers to store key policy and automation in Anthos for both containerized and VM-based workloads, further enabling a gradual journey to the cloud for large enterprise customers.

“The main delta is being in production with these customers and modernization involves us working collaboratively with them to do more automation and move from that human middleware layer to more automated control planes with Anthos Config Manager,” Lin said. “That is the return on investment they are looking for.”

Anthos now supports the same configuration management for VMs on Google Cloud as you would use for containers, through the Config Management console.

Google Cloud is also working on bringing support for applications running on VMs into the Anthos Service Mesh in the coming months. This would allow for consistent security and policy management across workloads in Google Cloud, on-premises, and in other clouds.

The central idea around these developments is to allow operators to set dynamic configurations and automated security and identity policies that are linked to certain workloads and namespaces, regardless of where they are running. Using Kubernetes also allows Google Cloud to try and combat what Lin calls “config drift” by automatically checking the operational state of configurations against the desired state.

“Policy doesn’t care if it is in a container or VM,” Lin explained, adding that this capability was particularly important to Google’s financial services customers, such as HSBC and KeyBank, who want to bring the best of cloud into their data centers rather than adding a Kubernetes orchestration layer to existing environments with VMware or other proprietary software vendors.

“With this latest release, we are making managing diverse environments easier than ever before, with deeper support for virtual machines, letting you extend Anthos’ management framework to the types of workloads that make up the vast majority of existing systems,” Lin wrote in a blog post.

Google Cloud also announced that later this year it will allow users to run Anthos without the need for a third-party hypervisor, further simplifying the delivery of hybrid cloud functionality.

Anthos has long run in tandem with the VMware vSphere hypervisor, which comes at an additional cost to customers as well as an additional operational consideration for the application team.

The vendor is also working to simplify its Migrate for Anthos service, which promises to ease migration of workloads to Anthos without rewriting or replatforming them manually.

Migrate for Anthos was launched off the back of the 2018 acquisition of Velostrata, an Israeli company specializing in cloud migration by cleverly decoupling storage and compute, allowing companies to leave storage on-premises and run a virtual machine in the cloud.

This story, “Google Cloud Anthos now available for AWS, with Azure to follow” was originally published by