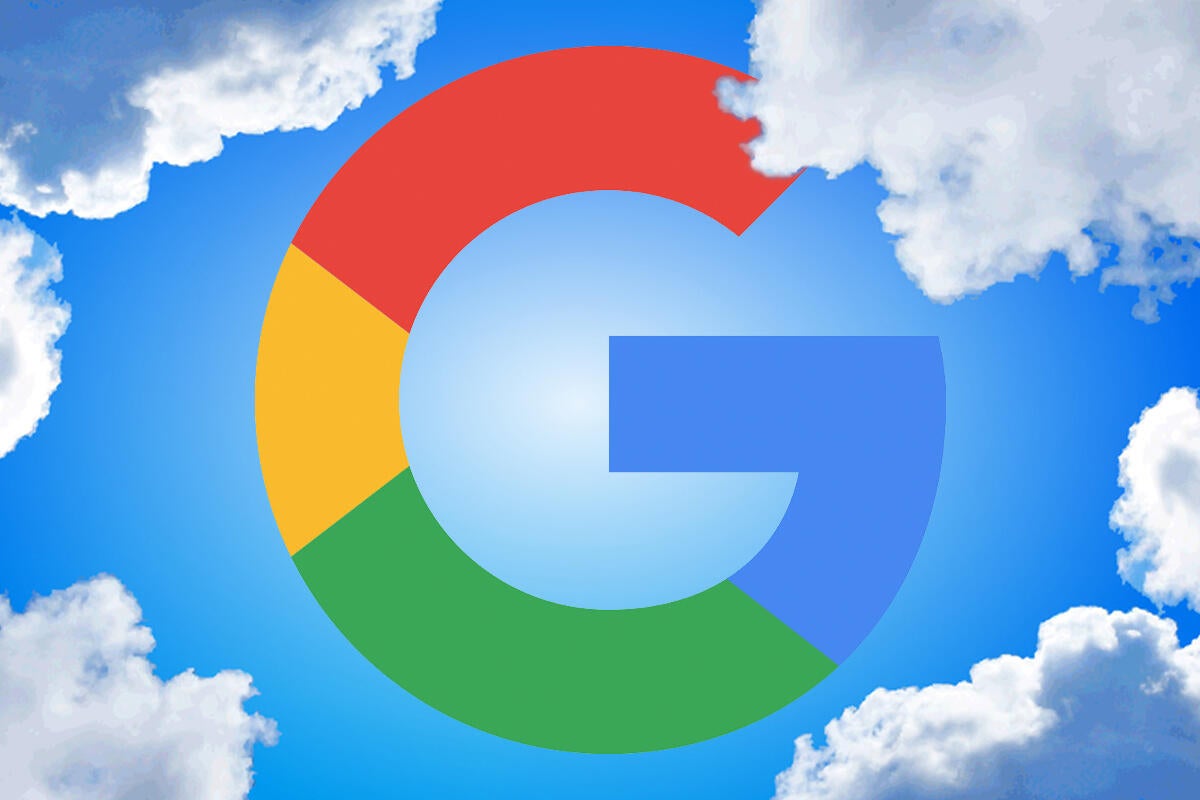 Google this week said it would for the first time natively support VMware workloads in its Cloud service, giving customers more options for deploying enterprise applications.

“Users will have full, native access to the full VMware stack including vCenter, vSAN and NSX-T. Google Cloud will provide the first line of support, working closely with CloudSimple to help ensure customers receive a streamlined product support experience and that their business-critical applications are supported with the SLAs that enterprise customers need,”  Thomas Kurian, CEO of Google Cloud wrote in a blog outlining the deal.

“With VMware on Google Cloud Platform, customers will be able to leverage all of the familiarity of VMware tools and training, and protect their investments, as they execute on their cloud strategies and rapidly bring new services to market and operate them seamlessly and more securely across a hybrid cloud environment,” said Sanjay Poonen, chief operating officer, customer operations at VMware in a statement.

The move further integrates Google and VMware software as both have teamed up multiple times in the past including:

Google is just one key cloud relationship VMware relies on.  It has a deep integration with Amazon Web Services that began in 2017.  With that flagship agreement, VMware customers can run workloads in the AWS cloud.  And more recently, VMware cloud offerings can be bought directly through the AWS service.

VMware also has a hybrid cloud partnership with Microsoft’s Azure cloud service.  That package, called Azure VMware Solutions is built on VMware Cloud Foundation, which  is a packaging of the company’s traditional compute virtualization software vSphere with its NSX network virtualization product and its VSAN software-defined storage area network product.

Founded in 2012 by a group of Cisco engineers and executives, Avi offers a variety of software-defined products and services including a software-based application delivery controller (ADC) and intelligent web-application firewall.  The software already integrates with VMware vCenter and NSX, OpenStack, third party SDN controllers, as well as Amazon AWS and Google Cloud Platform, Red Hat OpenShift and container orchestration platforms such as Kubernetes and Docker.

According to the company,  the VMware and Avi Networks teams will work together to advance VMware’s Virtual Cloud Network plan, build out full stack Layer 2-7 services, and deliver the public-cloud experience for on-prem environments and data centers, said Tom Gillis, VMware’s senior vice president and general manager of its networking and security business unit.

Combining Avi Networks with VMware NSX will further enable organizations to respond to new opportunities and threats, create new business models and deliver services to all applications and data, wherever they are located, VMware stated.