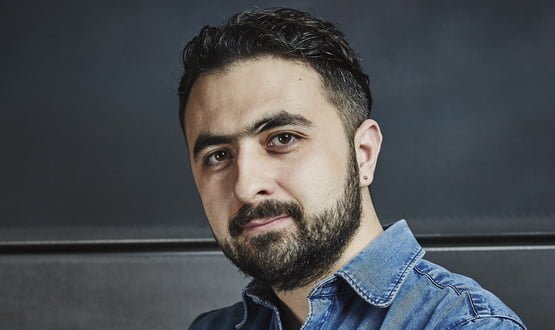 The co-founder of DeepMind, Google’s flagship artificial intelligence company, as been placed on leave.

The company did not say why Mustafa Suleyman was taking time off, but said the decision was mutual and that he was expected back by the end of the year.

“Mustafa’s taking some time out right now after ten hectic years,” DeepMind said in a statement.

Suleyman, whose mother was an NHS nurse, founded DeepMind in 2010 with current chief executive Demis Hassabis. The British AI company was later bought by Google for £360 million in 2014.

Rumours of Suleyman being put on leave were first reported by Bloomberg, which linked the move to recent controversies over some of DeepMind’s work in the health sector, including their partnership with The Royal Free London NHS Foundation Trust.

Suleyman runs DeepMind’s ‘applied’ division, which is responsible for practical uses of their AI research in health, energy and other sectors.

The company unveiled its mobile app Streams in the UK in 2017. It is designed to help doctors spot patients at risk of developing acute kidney injury.

Streams was trialled at the Royal Free, but in July 2017 the UK’s data regulator found it did not comply with the Data Protection Act.

The Information Commissioner’s Office (ICO) said the trust failed to inform 1.6m patients their data would be used as part of the DeepMind trial.

At the time, Suleyman apologised in an official statement and it was ruled the app could continue operating if the shortcomings were addressed.

Streams was taken over by the newly formed Google Health division in November 2018.

The app has since gained widespread praise from clinicians, with a recent peer review paper finding it could save the NHS an average of £2,000 per patient.

The review found the app reduced the average cost of admission for a patient with acute kidney injury by 17%.

Shortly after rolling the app out at The Royal Free in 2017, clinicians said it was saving them up to two hours a day.