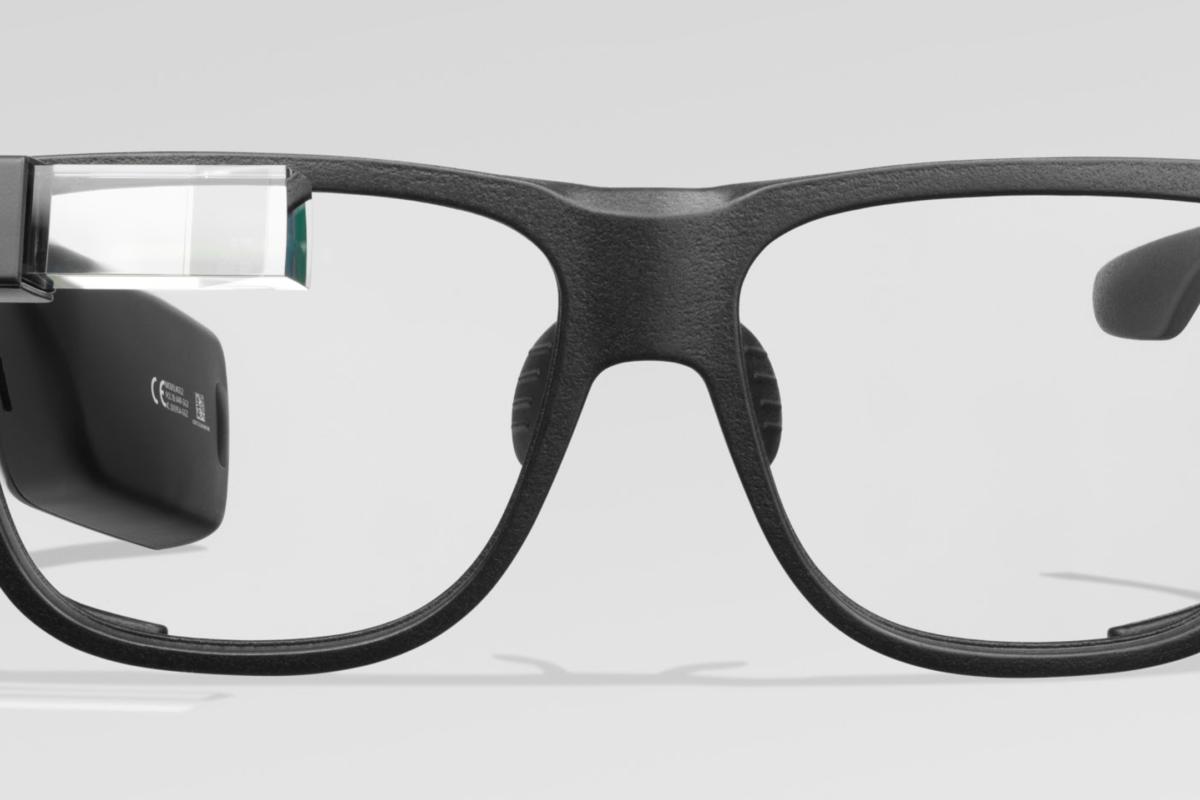 Having launched a revamped version of its Glass Enterprise Edition last May, Google now wants to spur wider usage of its smartglasses among businesses. It has now made the device available for developers to buy directly through its hardware resellers for $999.

The first iteration of Glass, launched in 2013, was aimed at consumers. But it proved to be a flop amid criticism over the device’s power needs and concerns about the ability to record other people without their consent.

Google next targeted the technology for business use where hands-free computing is advantageous, such as in manufacturing. It unveiled the first Glass Enterprise Edition in 2017, as Glass graduated from Alphabet’s ‘X’ division to a fully fledged product due to demand for wearables in the workplace, Google said.

This was followed by an updated version in 2019, featuring a faster processor, larger battery and USB-C connection. The Glass Enterprise Edition 2 was priced starting at $999, though pricing was subject to customization and support upon consultation with Google partners selling the devices.

On Tuesday, Google announced an option to buy individual devices through hardware partners, including CDW, Mobile Advance and SHI.

The idea is to make it easier for developers to test the smartglasses – which run on Android – within their organization. Google has also shared new open source tools and code samples, such as examples of UI components, to help developers get started with building their own apps for Glass.

“We’re excited to see what kinds of new experiences and solutions developers will make for Glass to shape the future of work,” said Jay Kothari, project lead at Glass.

“Opening up the Glass Enterprise Edition means that Google wants to broaden the types of applications that can use it and increase the user base,” said Anshel Sag, an analyst at Moor Insights & Strategy.

“While it is unclear what Google’s long-term strategy is, it is clear they learned some lessons from the first Google Glass flop,” Sag said.

Although augmented and mixed reality systems have yet to gain much traction with consumers, Google is one of a number of companies targeting smartglasses at the enterprise. It competes with others such as Vuzix and Epson, which also provide lightweight AR smartglasses, while Microsoft targets workers with its heavier, more powerful – and pricier – HoloLens 2.

“Right now, the developers and hardware vendors are heavily focused on enterprise and I don’t see that changing drastically in 2020,” said Sag.

This story, “Google opens up Glass Enterprise Edition 2 for direct purchases” was originally published by