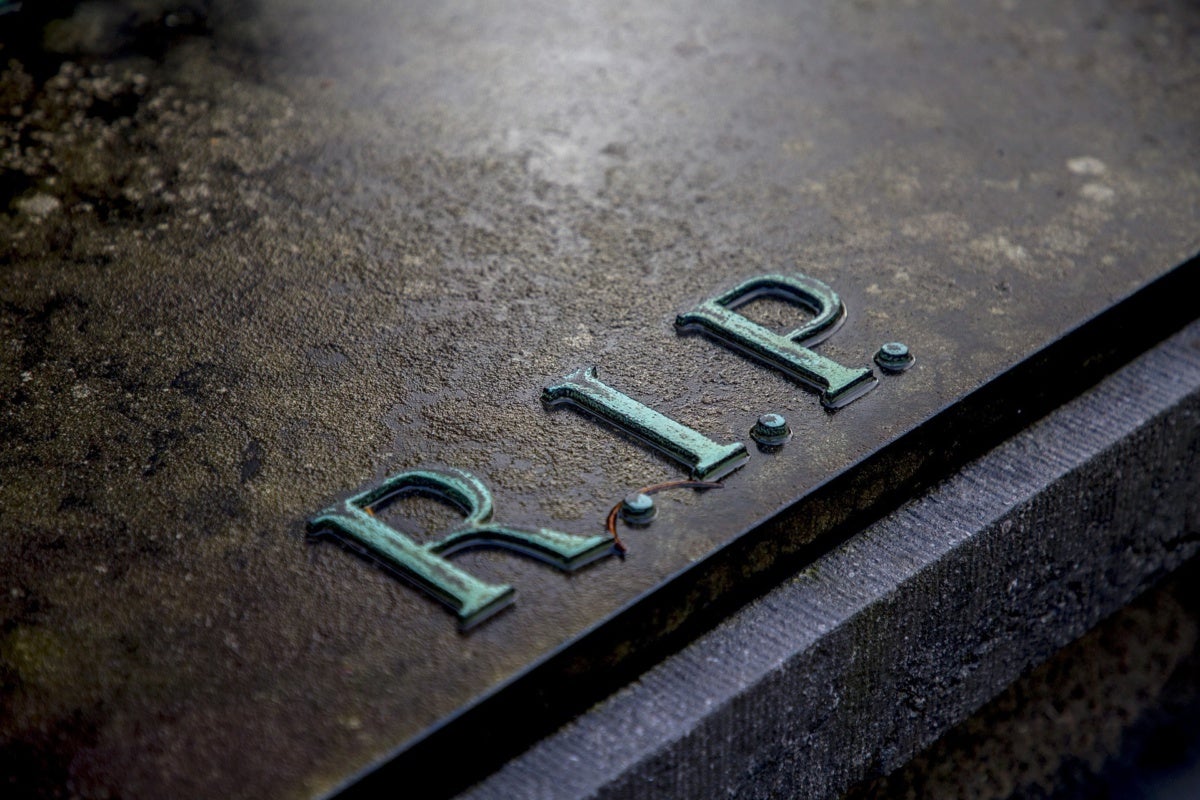 Google on Monday announced that it will soon stop indexing Flash content for its search engine, effectively throwing an invisibility cloak over that content.

Minus indexing, searches for Flash content will come up empty. If Google doesn’t index it, in other words, does it exist? For the vast majority on the web – analytics vendor Net Applications said Google accounted for 75% of global search activity last month – that would be a no.

Flash, on the way out

Adobe laid out Flash’s demise two years ago when it disclosed that it would stop updating and distributing Flash Player at the end of 2020. At the same time, browser makers revealed how they were going to sunset the player software and thus put an end to the multimedia format.

Google, for example, disabled Flash by default in Chrome 76, the version that debuted in July. (Users can manually turn on the Flash Player, as can IT admins through group policies.) Come Chrome 87 – currently slated for a December 2020 release – the browser won’t run Flash at all.

Mozilla’s Firefox also recently met a major Flash milestone: As of September’s Firefox 69, the browser required the user to approve every request to run Flash.

Shutting down Flash indexing will impact only a fraction of all websites: According to technology survey site W3Techs, only 3% of sites now utilize Flash code. That number climbs when more popular sites are polled; 8.4% of the top-1,000 sites, said W3Techs, contain Flash code.

This story, “Google to stop indexing Flash for search” was originally published by