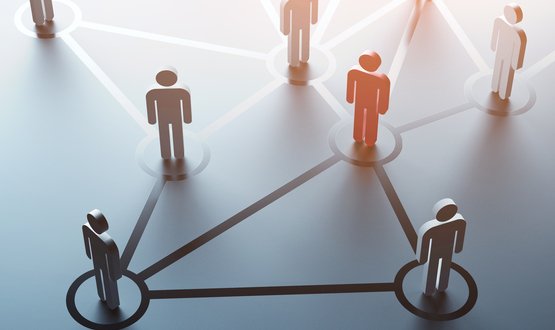 Babylon GP at Hand’s application to be a primary care network (PCN) has been approved – but it may only be “temporary”, according to NHS England.

The controversial application was approved at Hammersmith and Fulham CCGs primary care committee meeting on 18 June.

A spokeswoman for the CCG said the application “met the criteria” for a PCN, which aim to provide better coordinated primary care and more consistent services.

But a spokesman for NHS England said the network arrangements may change after a review of the out of area rules, expected to be launched next week.

“Each GP practice can be a member of only one primary care network,” they said.

“Arrangements for this practice are temporary pending the outcome of the review of out of area rules, announced in the new GP contact, which will be launched shortly.”

The new GP contract includes a review of out of areas registration covering “choice of digital-first”, which includes providers like GP at Hand.

The application previously faced fierce criticism from the Londonwide local medical council (LMC), which escalated concerns over the application to the British Medical Association’s (BMA) GP council earlier this month.

It was initially rejected at the May primary care committee meeting as the network population was dispersed over a “significantly larger” geographic area than other PCNs.

Babylon submitted a revised application to be considered at the June meeting, which was subsequently approved.

Dr Michelle Drage, chief executive of the Londonwide LMC accused the CCG of taking the path of “least resistance” by approving the application.

“We are disappointed that despite their offers to discuss the suitability of this PCN application and seek a resolution, the CCG have taken the path of least resistance by rubber-stamping it,” she said.

“It has been clear for some time that the intention of the CCG and sustainability and transformation plan (STP) was to approve the Babylon GP at Hand PCN application, in order to avoid pressure from Babylon Health’s friends in high places.

“This decision is not good for patients or practices. It encourages fragmentation of services and rides roughshod over the ethos and detail of the NHS Long-term Plan, which highlights the value of place-based care.”

The LMC first raised concerns about GP at Hand’s application in May, saying the move would “destabilise” GP services in London “to the point of destruction”.

Under the new GP contract, which came into effect on 1 April, PCNs must exist within connecting boundaries, within the same clinical commissioning group (CCG) area and serve populations not exceeding 50,000 – a number Babylon has already succeeded.

A spokesman for Babylon said: “Primary care networks should be about having joined up care for patients so that it’s easier for them to see a healthcare professional and get access to the right services, whilst reducing the burden on NHS resources.”

They claimed geography will be “less of a defining factor” after the NHS Long Term Plan called for GPs to focus on becoming digital-first.

GP at Hand was given the green light to expand to Birmingham at the same meeting, with their Midlands clinic opening for registrations first thing on 19 June. Patients registered in Birmingham will also be included in the PCN.

The MP for Hammersmith, Andy Slaughter, had called on the service and any potential expansion to be suspend until the NHS has a better understanding of how digital services will impact primary care, following previous “serious concerns” about the funding deficit the GP at Hand had caused the CCG.

The long-awaited independent Ipsos Mori evaluation into GP at Hand was published last month, but was “not able to fully address” whether the service is affordable or sustainable.