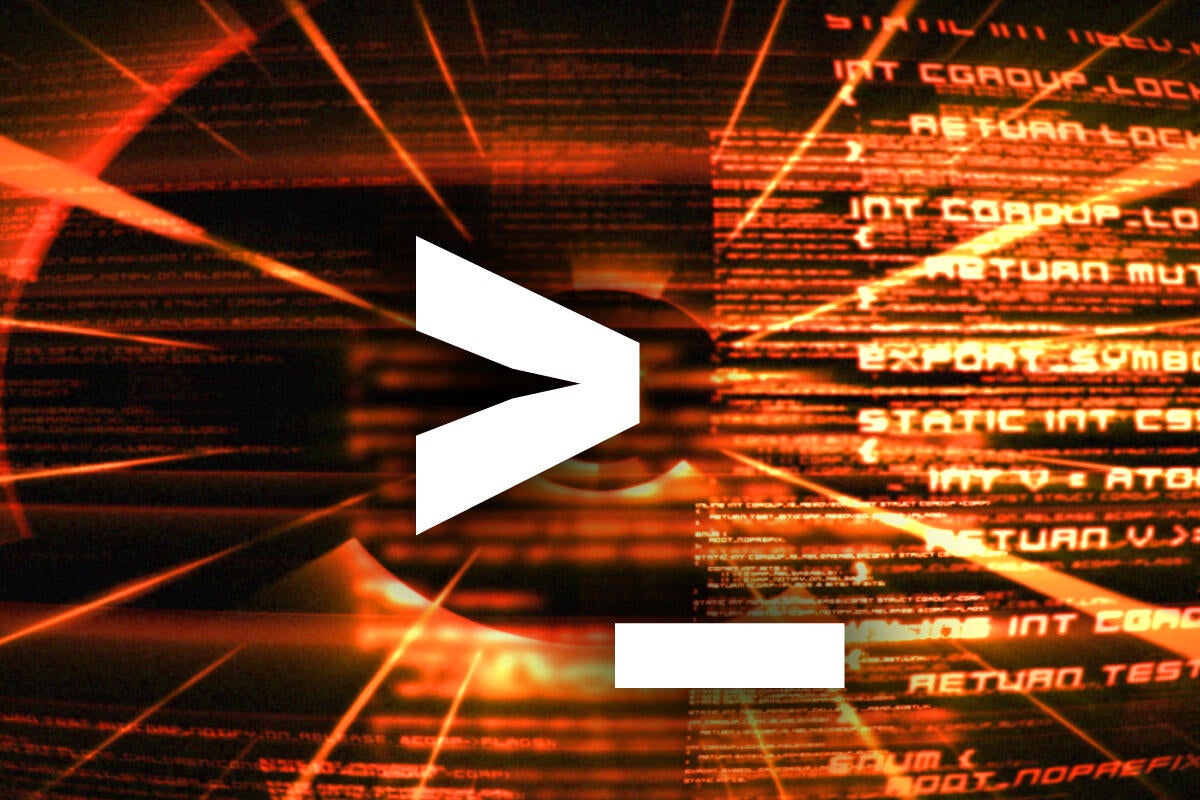 Oracle has added Java 11 support to the GraalVM universal virtual machine, with the just-released GraalVM 19.3.

GraalVM 19.3 is the first long term support (LTS) release of the VM built from the mainline of the project. This means it will continue to receive security, stability, and performance updates until the next LTS release arrives.

Java 11, or Java Development Kit 11, is the latest long term support release of Java; it arrived in September 2018. With JDK 11-based GraalVM builds being compatible with Java 11, developers can run applications requiring Java 11. Users benefit from improvements that went into OpenJDK 8 through OpenJDK 11 while using the GraalVM compiler as the top-tier, optimizing, just-in-time compiler on the JVM.

When migrating from JDK 8 to JDK 11, users need to be aware of compact strings, which improve the space efficiency of the String class, and the use of the G1 garbage collector by default. Also, GraalVM uses module encapsulation to isolate the GraalVM compiler and the Truffle API code from application code and can run modularized apps.

GraalVM can run applications written in Java and other JVM-based languages including Groovy, Kotlin, and Scala, along with JavaScript, Python, Ruby, R, C, and C++. GraalVM removes the isolation between languages, enabling interoperability in a shared runtime.

Other new features in GraalVM 19.3:

This story, “GraalVM adds Java 11 support” was originally published by