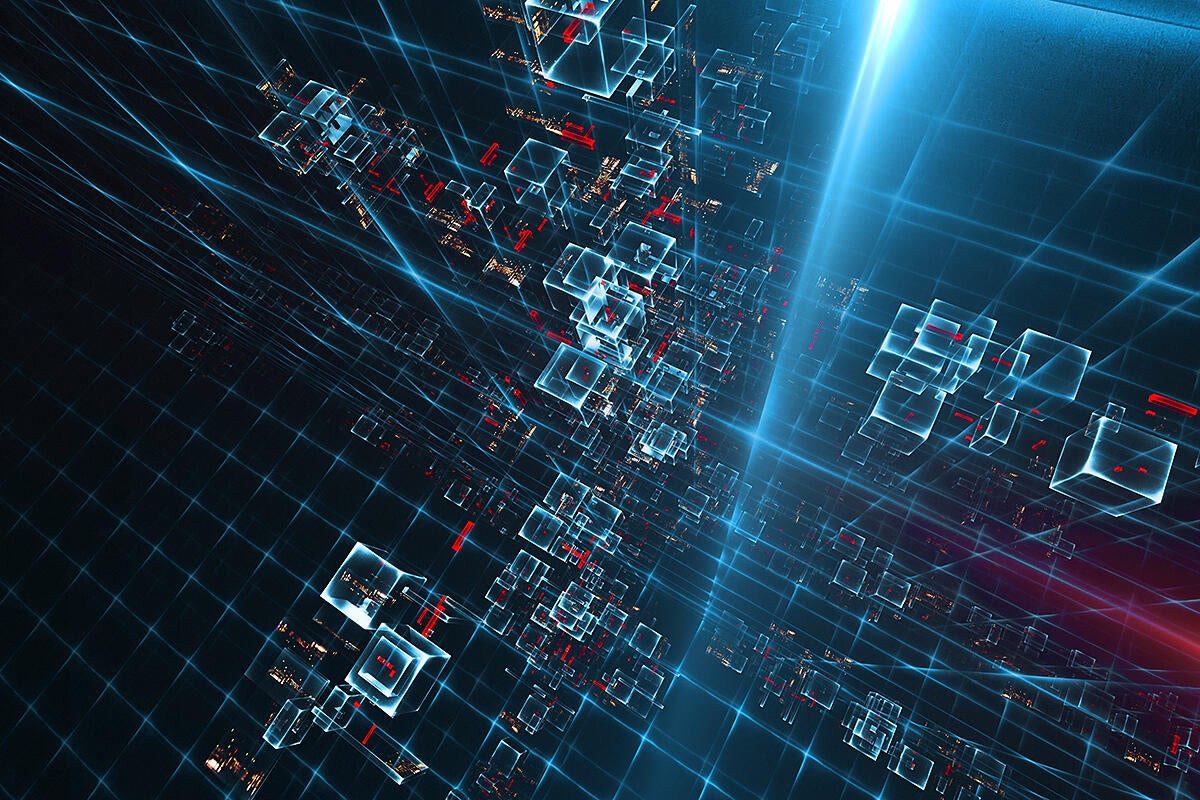 Hedera Hashgraph, an electronic public ledger developed for corporate use, launched its mainnet beta today, allowing developers to create an account and build decentralized applications (dApps) for it.

“There is no direct equivalent to Hedera Hashgraph today,” said Martha Bennett, a principal analyst at Forrester Research. Hadera is potentially competing with public networks and all the enterprise DLT frameworks (such as Hyperledger Fabric & Sawtooth, R3 Corda, and others) and their commercial providers, which include AWS, IBM, Microsoft, Oracle.

At the same time, Hedera has garnered support from telecom players and tech vendors, even those that their own blockchain services. Indian tech giant’s Tata Communications, IBM, Deutsche Telekom, FIS Global, which acquired WorldPay earlier this year, and more than 30 other international companies have joined the startup’s governing council.

Once the beta is completed, and the public has open access to the ledger on Sept. 16, the Hedera Hashgraph network will offer its “hbar” cryptocurrency, which the start-up said can achieve to 10,000 transactions per second on the network.

“Transactions per second,” Bennett said, is a term that’s almost meaningless because while you can feed transactions onto a network at a high rate, that means little unless they can also be finalized quickly.

Hbar coins will be available through crypto exchanges. Hashgraph will also offer smart contract applications and a file storage service; both will be able to handle up to 10 transactions per second to start “and increasing systematically throughout the remainder of 2019.”

“Essentially, transactions that take place on the network can also be stored easily on the network in a decentralized way,” said Steve Koshansky, the company’s director of business development. “File storage will probably take a little longer to be robust enough to serve major enterprise needs, but it will be available at launch as well.”

Other peer-to-peer or DLT file storage services have also cropped up in recent years, including FileZilla and Storj.

The platform itself has smart contract capabilities built into it, and it’s compatible with the Solidity and Ethereum smart contract programming languages.

“So, pretty much any smart contract developed for Ethereum [or Solidity] can be ported over to Hedera very easily and can be run on a faster, more performant network,” Koshansky said.

While anyone can build smart contracts and applications for the DLT platform, only certain users are eligible to run the distributed nodes, manage the proof of stake (PoS) consensus mechanism and maintain the network.

Hedera plans to release a fixed 50 billion “hbar” tokens, which will be distributed in tranches over a 15-year period. Last year, Hedera Hashgraph raised $124 million in its initial coin offering.

In order to transition into a public, permissionless network where users who stake their coins can choose to become nodes (by verifying ledger entries), Hedera is distributing its fixed supply of hbar coins over a long period; it hopes to stop malicious actors from cornering the market on coins, which would enable them to monopolize ownership of nodes, in turn damaging network security.

At the center of Hedera Hashgraph is its consensus algorithm, created by company co-founder and chief scientist Leemon Baird.

Unlike popular blockchain-based cryptocurrencies such as bitcoin, Ethereum’s Ether and Litecoin, which are based on proof-of-work (PoW) consensus algorithms, a PoS consensus model enable those with the most digital coins (the greatest stake) to govern a distributed ledger.

PoW algorithms can be slow because they force computers to expend CPU power to solve complex cryptographic-based equations before they’re authorized to add data to a distributed ledger; those computer nodes that complete the equations the fastest are rewarded with digital coins, such as bitcoin. The process of earning cryptocurrency through PoW is known as “mining,” as in mining bitcoin.

“Proof of Stake algorithms definitely have the potential to overtake Proof of Work,” said Vipul Goyal, an associate professor in the Computer Science Department at Carnegie Mellon University (CMU).

For example, Ethereum has announced testing of a PoS algorithm to increase performance.

Any distributed ledger using the hashgraph consensus algorithm will achieve consensus on a transaction when the transaction is validated by two-thirds of the network’s voting power. A malicious attacker, then, would need to attain more than one-third of the total voting power over consensus to disrupt the network, according to a white paper authored by Hedera and IBM.

The distributed ledger, however, claims its purpose is not to produce another cryptocurrency like bitcoin, but to provide a stable, trustworthy platform for a wide variety of decentralized, business applications. Hedera simply needs a cryptocurrency to function, its developers said.

Hedera’s hbars serve two purposes: they secure the network against cyberattacks though Hedera’s coin-weighted PoS consensus mechanism, and the tokens act as “fuel” that incentivizes and pays for the computing resources necessary to function.

“Transactions are processed at speeds that are orders of magnitude faster than proof-of-work blockchain, and the hashgraph algorithm has been proven mathematically to offer the highest level of security for distributed networks,” the company said in a white paper.

Hedera is also not a blockchain technology. Blockchain is one type of distributed ledger that creates a sequence of records or “blocks” cryptographically hashed and tied to one another; a pure distributed ledger doesn’t require a chain of records, each of which needs to be approved by a consensus of users, which can slow performance.

Instead, Hedera is working with IBM’s Hyperledger blockchain DLT to create a transaction ordering service that will offer some of the benefits of a permissioned blockchain.

“You are starting to see that convergence,” Lynch said.

The DLT’s purpose, however, is the same as many blockchain networks. It’s about enabling a group of people or a businesses to communicate over the internet in a trustworthy way, according to Lynch.

“We want to do business for something like supply chains, but we don’t trust one single person or one entity to have control over everything,” Lynch said, referring to why a group of businesses might use the distributed ledger.

Another similar “hybrid” DLT is Ripple, a real-time gross settlement system for remittance payments based on a public/permissioned blockchain ledger. Some parts of the ledger are public, while more sensitive data, such as bank account information or user personally identifiable information, remains on a private ledger.

Earlier this year, Ripple announced a partnership with Moneygram, one of the world’s largest cross-border payment companies.

Koshansky said one of the problems with permissioned-only DLTs involves a “trust factor,” where all participants in the network depend on one entity to ensure the proper order of transactions. A public ledger ensures no one entity can manipulate the data.

The importance of recording proper transactional ordering becomes clear for uses such as stock markets and securities exchanges, where buy-and-sell transactions must be recorded in order, or pharmaceutical supply chains, where the highly sensitive nature of drug ingredients and their storage is highly regulated.

“We’re expecting this to be used in a variety of very high-stakes environments, so financial markets or matching engines used by Uber and Airbnb, or supply chain negotiations,” Koshansky said. And, ensuring those transactions are visible through a public blockchain ensures no one entity can compromise the integrity of the ledger, he added.

“Hedera Hashgraph isn’t of great importance in the DLT universe because it isn’t sufficiently far advanced,” Forrester’s Bennett said. “That said, it’s been on my watch-list since its inception, for two reasons: an interesting governance model that makes it more relevant to potential enterprise use than other public blockchains; it’s centered on the Hashgraph consensus algorithm (which has been around for longer than Hedera Hashgraph), which promises to address existing through-put issues while maintaining fairness.”

It’s also a well-funded project, Bennett added, and has attracted a handful of major enterprises as council members – most recently IBM – so “it’s worth watching.”