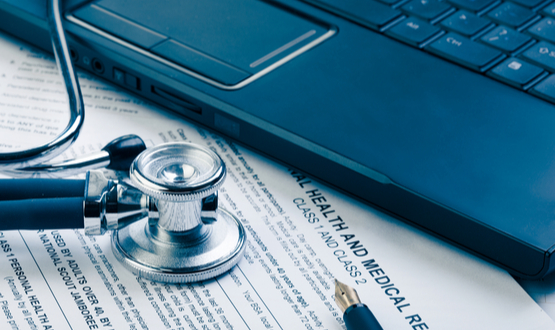 The replacement of the software supplier for the Hampshire and Isle of Wight Care and Health Information Exchange (CHIE) has been delayed.

In an email update, sent on August 26, CHIE said it hoped to go live with its new system today (9 September) but confirmed this has now been “unfortunately delayed”. In August 2019 CHIE announced it was switching from Graphnet’s CareCentric software, which has been the vendor for the shared record system since it began in 2003, to Orion Health.

‍A later update on 4 September added: “The testing to date has confirmed that the end system is clinically safe and secure.  Unfortunately, however, we have not yet been able to connect all third party data feeds, ensuring that CHIE contains a complete patient record covering primary, secondary, community, mental health and social care.

“As a result, the project team are not yet able to transition to the next phase of the programme and enable the service to go live.

“The CHIE and Orion Health teams are working with partners to resolve the challenges around the data feeds to ensure a fully populated service is available as soon as possible.”

CHIE said it appreciated the delay to the go live data was “a frustrating situation for all parties” but it was “essential that the final product is clinically safe and fit for purpose”. A new planned go live date has not been revealed.

CHIE launched 17 years ago, and since then millions of documents have been shared between doctors, nurses, social workers and pharmacists in Hampshire.

In May 2018, Isle of Wight NHS Trust and 16 GP surgeries on the island joined the CHIE, which was formerly known as the Hampshire Health Record.