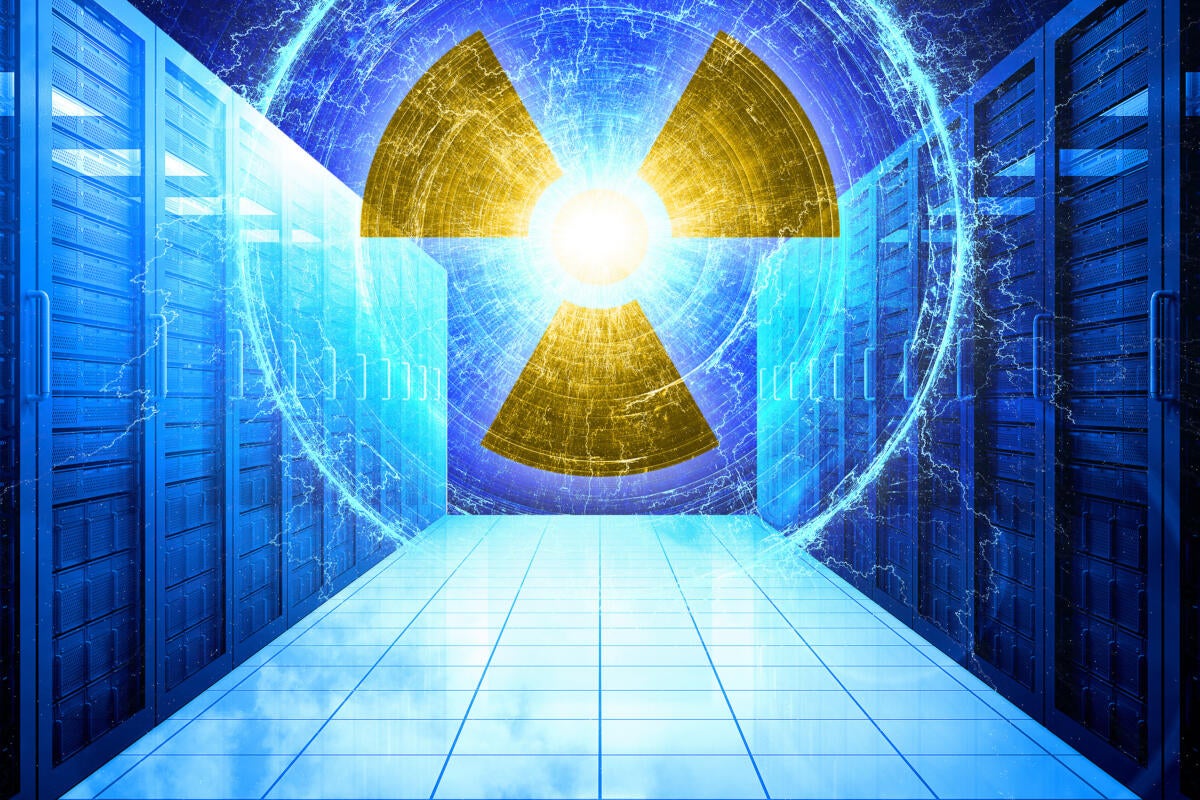 What follows is an explanation of how India’s Kudankulam Nuclear Power Plant (KNPP) got hacked — and how it could have been easily avoided.

The news came to light, as it so often does these days, on Twitter. Pukhraj Singh (@RungRage), a “noted cyber intelligence specialist” who was “instrumental in setting up of the cyber-warfare operations centre of the National Technical Research Organisation (NTRO),” according to The New Indian Express, tweeted: “So, it’s public now. Domain controller-level access Kudankulam Nuclear Power Plant. The government was notified way back. Extremely mission-critical targets were hit,” noting in a quote tweet that he was aware of the attack as early as September 7, 2019, calling it a “causus belli” (an attack sufficiently grave to provoke a war).

In a later tweet, Singh clarified that he did not discover the malware himself. A third party “contacted me & I notified National Cyber Security Coordinator on Sep 4 (date is crucial). The 3rd party then shared the IoCs with the NCSC’s office over the proceeding days. Kaspersky reported it later, called it DTrack.”

Then they backtracked. On October 30, the NPCI confirmed that malware was in fact discovered on their systems, and that CERT-India first noticed the attack on September 4, 2019. In their statement, they claimed the infected PC was connected to the administrative network, which they say is “isolated from the critical internal network.”

“Investigation also confirms that the plant systems are not affected,” their statement concludes.

Contrary to some initial reporting, the malware appears to have been targeted specifically at the KNPP facility, according to researchers at CyberBit. Reverse-engineering of the malware sample revealed hard-coded administrator credentials for KNPP’s networks (username: /user:KKNPP\administrator password: su.controller5kk) as well as RFC 1918 IP addresses (172.22.22.156, 10.2.114.1, 172.22.22.5, 10.2.4.1, 10.38.1.35), which are by definition not internet-routable.

That means it is highly likely the attacker previously broke into KNPP networks, scanned for NAT’ed devices, stole admin credentials, and then incorporated those details into this new malware, a second-stage payload designed for deeper and more thorough reconnaissance of KNPP’s networks.

“This was a very targeted attack on just this plant,” Hod Gavriel, a malware analyst at CyberBit, tells CSO. “Probably this was the second stage of an attack.”

The malware discovered, however, did not include Stuxnet-like functionality to destroy any of KNPP’s systems. “This phase was only for collection of information, it wasn’t sabotageware,” Gavriel says.

Numerous security researchers downloaded and analyzed the malware from VirusTotal, and many noted the code similarities with malware previously attributed to North Korea’s Lazarus group. A Kaspersky analyst noted similarities dating back to 2013, writing “The vast amount of Dtrack samples that we were able to find shows that the Lazarus group is one of the most active APT groups in terms of malware development.”

However, given that North Korea has little geopolitical interest in India, the possibility of a false flag operating using stolen North Korean code to muddle attribution seems quite likely.

Analysis of the malware

The malware hid inside of modified copies of legitimate programs, such as 7Zip or VNC. This technique often successfully escapes notice by antivirus scanners. Adequate checking of program signatures would have mitigated this attack vector; the modified program hash would have differed from the software vendor’s signed hash. The fact that this attack was successful strongly suggests that KNPP was not checking software signatures of file hashes.

Passively detecting this kind of attack is very difficult, Gavriel notes. “Effective detection of this type of highly targeted malware is likely to generate false-positives that requires skilled analysts.” Targeted critical infrastructure security teams need to engage in constant network monitoring for suspicious activity to hunt threats and root them out before they can do any damage.

This story, “How a nuclear plant got hacked” was originally published by