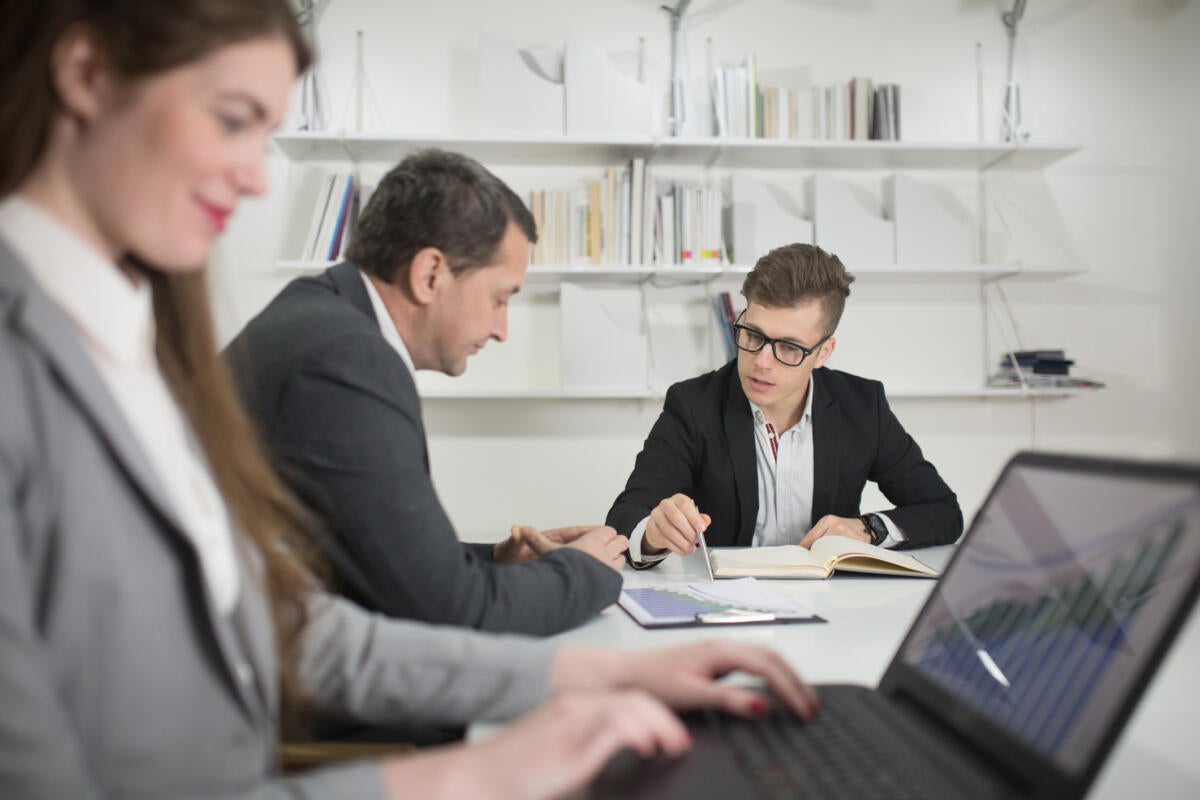 The selection process for our 10 hot hybrid-cloud startups to watch roundup began with 42 recommendations and nominations that came to me via HARO, LinkedIn, Twitter and subscribers to my Startup50 email newsletter.

For this roundup, we focused on hybrid-cloud infrastructure and hybrid-cloud-enabling technologies. Thus, cloud-delivered applications that don’t enable clouds but, rather, rely on them, were eliminated. We also eliminated cloud security startups because they belong in their own roundup or in a security roundup.

This left me with 23 startups. The next set of cuts were the easiest ones. Startups that were slow to respond to questions – missing deadlines and forcing me to chase them down just to get answers to my questions – were eliminated.

We also eliminated startups that, rather than trying to dazzle us with their brilliance, attempted to baffle us with bull. We emphasize to startups that we want a nuts-and-bolts explanation of the problem they solve and how they solve it, not boilerplate or a ton of marketing spin. Startups that didn’t follow those simple directions were eliminated.

We wanted the roundup to feature a broad hybrid-cloud picture, from file systems to app virtualization to data management. This allowed a couple of newer startups to squeeze their way in, despite a lack of named customers and VC funding.

The final 10 were selected based on a combination of funding, value proposition, the strength of the leadership team, unique market positioning, market opportunity, product-market fit and named customers.

This story, “How we did it: 10 hot hybrid-cloud startups to watch” was originally published by