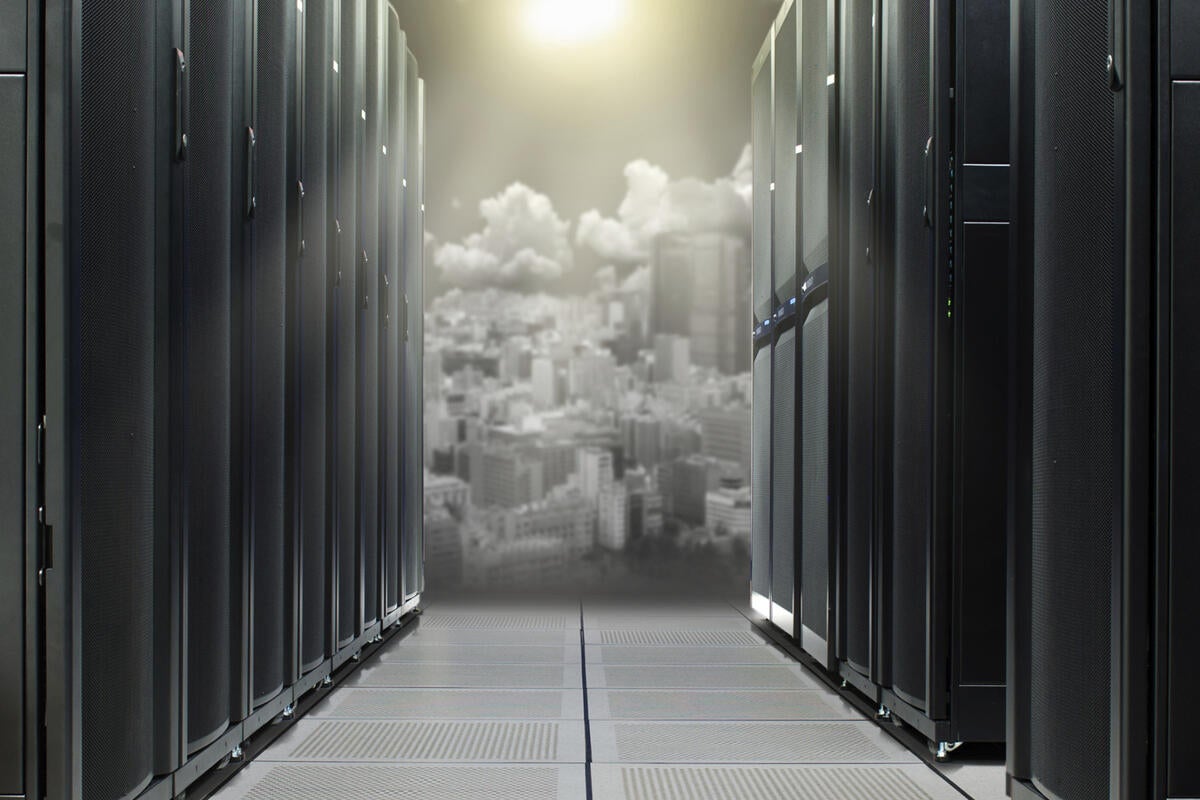 IBM continues to adopt new tools and practices for its mainframe customers to keep the Big Iron relevant in a cloud world.

First of all, the company switched-up its 20-year mainframe software pricing scheme to make it more palatable to hybrid and multicloud users who might be thinking of moving workloads off the mainframe and into the cloud.

Tailored Fit Pricing removes the need for complex and restrictive capping, which typically weakens responsiveness and can impact service level availability, IBM said. IBM’s standard monthly mainframe licensing model calculates costs as a “rolling four-hour average” (R4HA) which would determine cost based on a customer’s peak usage during the month. Customers would many time cap usage to keep costs down, experts said

IBM said the Enterprise Consumption model is a tailored usage-based pricing model, where customers pay only for what they use, removing the need for complex and restrictive capping, IBM said.

The Enterprise Capacity model lets customers mix and match workloads to help maximize use of the full capacity of the platform.  Charges are referenced to the overall size of the physical environment and are calculated based on the estimated mix of workloads running, while providing the flexibility to vary actual usage across workloads, IBM said.

The software pricing changes should be a welcome benefit to customers, experts said.

“By making access to Z mainframes more flexible and ‘cloud-like,’ IBM is making it less likely that customers will consider shifting Z workloads to other systems and environments. As cloud providers become increasingly able to support mission critical applications, that’s a big deal,” wrote Charles King, president and principal analyst for Pund-IT in a blog about the IBM changes.

“A notable point about both models is that discounted growth pricing is offered on all workloads – whether they be 40-year old Assembler programs or 4-day old JavaScript apps. This is in contrast to previous models which primarily rewarded only brand-new applications with growth pricing. By thinking outside the Big Iron box, the company has substantially eased the pain for its largest clients’ biggest mainframe-related headaches,” King wrote.

IBM’s Tailored Fit Pricing supports an increasing number of enterprises that want to continue to grow and build new services on top of this mission-critical platform,  wrote  John McKenny vice president of strategy for ZSolutions Optimization at BMC Software.  “In not yet released results from the 2019 BMC State of the Mainframe Survey, 62% of the survey respondents reported that they are planning to expand MIPS/MSU consumption and are growing their mainframe workloads. For customers with no current plans for growth, the affordability and cost-competitiveness of the new pricing model will re-ignite interest in also using this platform as an integral part of their hybrid cloud strategies.”

In addition to the pricing, IBM announced some new services that bring the mainframe closer to cloud workloads.

First, IBM rolled out  z/OS Container Extensions (zCX), which makes it possible to run Linux on Z applications that are packaged as Docker Container images on z/OS. Application developers can develop and data centers can operate popular open source packages, Linux applications, IBM software, and third-party software together with z/OS applications and data, IBM said.  zCX will let customers use the latest open source tools, popular NoSQL databases, analytics frameworks, application servers, and so on within the z/OS environment.

“With z/OS Container Extensions, customers will be able to access the most recent development tools and processes available in Linux on the Z ecosystem, giving developers the flexibility to build new, cloud-native containerized apps and deploy them on z/OS without requiring Linux or a Linux partition,” IBM’s Mauri stated.