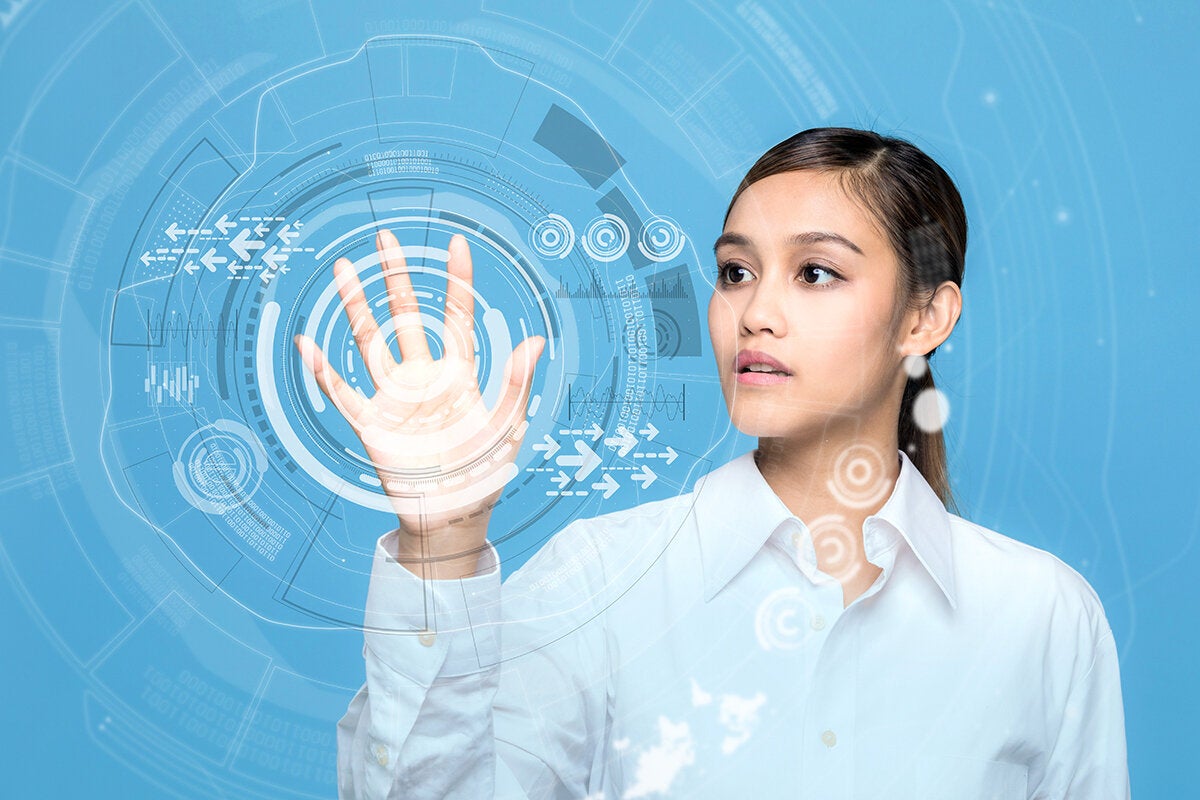 Useful quantum computing systems are still a way off, but that isn’t stopping some CIOs from exploring this potentially powerful technology — including Delta Air Lines, health benefits company Anthem and, from the world of finance, Goldman Sachs and Wells Fargo.

Those four companies recently signed on as members of IBM Q Network, collaborating with over 100 other organizations on practical applications of quantum computing, IBM said Wednesday at CES 2020.

Delta plans to explore how quantum computing can address challenges across the day of travel, according to its CIO Rahul Samant.

Anthem, meanwhile, will look at ways to put its store of health care data to work developing personalized treatment options or improving the prediction of health conditions.

The promise of quantum computing

Some companies are already using IBM quantum computing equipment to solve real problems, including automaker Daimler, which has implemented quantum computing to model the behavior of molecules containing the element lithium. Its goal is to develop better-performing batteries for electric vehicles. Although it’s still quicker to perform this type of calculation on conventional computers, Daimler and IBM are preparing for the day when quantum computing has the advantage.

While practical quantum computers remain some way off, the significant body of mathematical theory about what they will be able to compute, and how, is an area CIOs need to keep an eye on.

Programming in the quantum world will be fundamentally different from coding for conventional machines, and will involve new development environments, new languages, and entirely new algorithms.

Those quantum algorithms won’t solve all today’s computing problems — but for those they can solve, they are predicted to have a significant advantage over conventional machines once viable quantum devices come along.

Today, CIOs can begin working with R&D and engineering teams to identify whether any of their organization’s heaviest computing workloads might be suited to a quantum approach.

The IBM Q Network offers enterprises one sandbox in which to perform their experiments, but there are others in the cloud: AWS has Amazon Braket and Microsoft has Azure Quantum. Google too is researching quantum computing, but despite some advances in the field has yet to offer a hosted quantum service on its cloud platform.

The small number of quantum computers in existence today have esoteric cooling requirements — and liquid nitrogen is not a feature of most data centers. That’s why quantum cloud services are a good way to start out.

If you are thinking of build your own simulator, though, be warned: It can take thousands of processing nodes and terabytes of memory to simulate even today’s relatively primitive quantum computers.