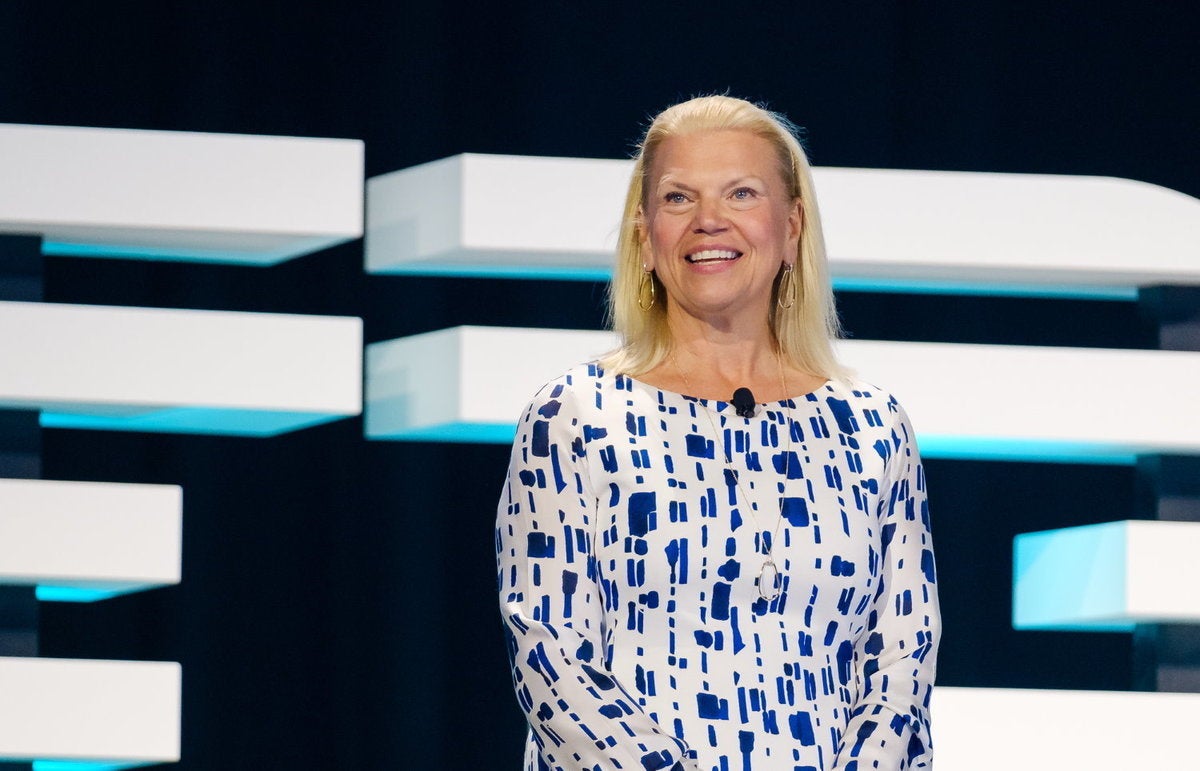 If anyone was still wondering how serious IBM is about being a major cloud player that question was resoundly answered this week when its current cloud and cognitive-software leader Arvind Krishna and Red Hat CEO Jim Whitehurst to be CEO and president, respectively, to replace long-time CEO Virginia Rometty.

Krishna, 57, was a principal architect of IBM’s $34 billion acquisition of Red Hat last year and is currently IBM’s senior vice president of Cloud and Cognitive Software, which has become the company’s palpable future.

The Red Hat acquisition not only made Big Blue a bigger open-source and enterprise-software player, but mostly it got IBM into the lucrative hybrid-cloud business, targeting huge cloud competitor Google, Amazon and Microsoft among others. Gartner says that market will be worth $240 billion by next year.

In its most recent financial call IBM talked-up the successes of its cloud and Red Hat growth. For example its total cloud revenue of $6.8 billion was up 21% year over year, and Red Hat’s normalized revenue was up 24%, eclipsing $1 billion in a quarter for the first time, IBM stated.

“The next chapter of cloud will be driven by mission-critical workloads managed in a hybrid, multi-cloud environment. This will be based on a foundation of Linux, with containers and Kubernetes. This quarter we had strong performance in RHEL and OpenShift,”  said Jim Kavanaugh IBM senior vice president and chief financial officer (a full transcript of that financial call is available from Seeking Alpha here.)  “As we look forward, the largest hybrid-cloud opportunity is in services, advising clients on architectural choices, moving workloads, building new applications and of course managing them.”

In announcing the leadershiop transition, which will occur April 6, Rometty wrote of Krishna: “He is a brilliant technologist who has played a significant role in developing our key technologies such as artificial intelligence, cloud, quantum computing and blockchain.  He is also a superb operational leader, able to win today while building the business of tomorrow.”

Under Rometty, who was named CEO in 2012, IBM has acquired 65 companies, reinvented more than 50% of IBM’s portfolio, built a $21 billion hybrid-cloud business and established IBM’s position in AI, quantum computing and blockchain, IBM stated. Rometty will remain as executive chairman until the end of 2020 and then retire after some 40 years at the company.

Meanwhile, Rometty had this to say about Whitehurst, 52, who is currently IBM senior vice president and CEO of Red Hat: “Jim is also a seasoned leader who has positioned Red Hat as the world’s leading provider of open-source enterprise IT software solutions and services, and has been quickly expanding the reach and benefit of that technology to an even wider audience as part of IBM.”

This story, “IBM’s CEO Virginia Rometty to be replaced by its cloud, Red Hat chiefs” was originally published by