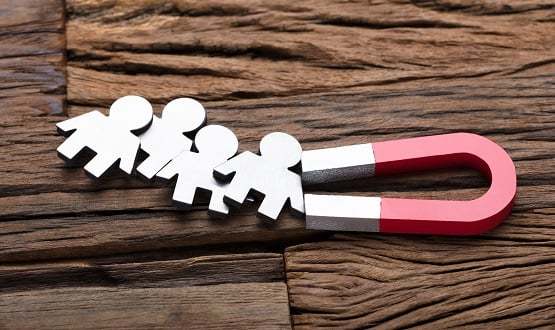 Integrated care systems (ICSs) need to consider how they generate a “sustainable supply” of leaders to manage future endeavours, a report from The King’s Fund has warned.

There’s not an “inexhaustible pipeline” of leaders working within systems and often senior leaders towards the end of their careers are called back in to managed “troubled” areas or relationships, the report found.

The independent charity interviewed 16 chairs and leads of both Sustainability and Transformation Partnerships (STPs) and ICSs on the challenges they currently face.

Interviews focused on seven key areas including the skills needed to create in ICS; what authority they have; and to whom they feel accountable to.

Worries about the pipeline of future leaders was one of the key findings highlighted, alongside governance of STPs and ICSs remaining in a state of flux; variation as to whom leaders feel accountable to; and the future of relationships between the centre, regions and the regulators.

While senior leaders bring a wealth of experience to an ICS there’s a perception that the purchaser-provider split is pushing younger leaders towards working in only one silo rather than gaining wider experience.

“That broader experience, even if it was some years back, does bring an understanding of the issues facing others in the system. Being able to walk in other people’s shoes is a key enabler of system leadership,” the report said.

There’s also a question mark over whether those reaching the end of their career want such roles within an ICS. A couple of chairs told the King’s Fund they had “taken on the task because it was exciting and important, but also because they suspected ‘that nobody else was willing’”.

Philippa Slinger, the lead in Devon, told the King’s Fund: “These leadership jobs right now are not anything that I think you’re going to get the 40-something aspirant chief exec or leader leaping into, for lots of reasons – some of them being very obvious ones.

“But I do ask myself, ‘who is going to be the next me?’ Is there somebody now in the system that I can start to identify, that I can start thinking about ‘right, how do we get them?’ And I can’t see who the leaders of these things are as they stand, can you? I am in the position – at the stage of my career – where there is no personal risk to me in doing this.”

The report also highlighted that the path to integration and system leadership “has not always been smooth” and that the system has “lived with varying degrees of organisational independence and autonomy for nearly 30 years”.

Those who were interviewed said they believed the system was evolving and progress being made towards integrated working, but there is still “much to do”.

The NHS Long Term Plan commits to all areas of England being part of a ICS by April 2021.

The California based cardiologist, geneticist, and digital medicine expert concluded the NHS must “focus on building a digital ready workforce”.

The review provided advice on technologies and developments that will change clinical roles; how staff can be prepared for that change; and therefore the changes required in the education and training of staff.