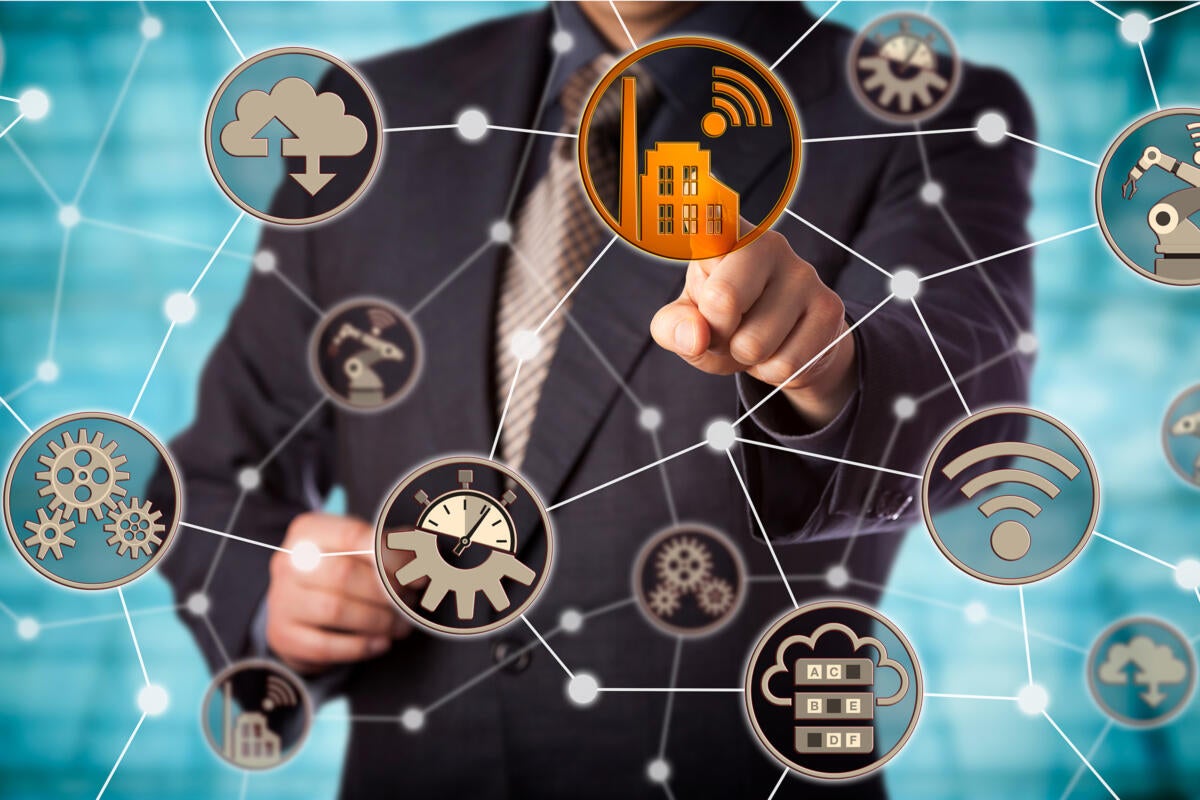 The Industrial Internet Consortium and the Trusted IoT Alliance announced today that they would merge memberships, in an effort to drive more collaborative approaches to industrial IoT and help create more market-ready products.

The Trusted IoT Alliance will now operate under the aegis of the IIC, a long-standing umbrella group for vendors operating in the IIoT market. The idea is to help create more standardized approaches to common use cases in IIoT, enabling companies to get solutions to market more quickly.

“This consolidation will strengthen the ability of the IIC to provide guidance and advance best practices on the uses of distributed-ledger technology across industries, and boost the commercialization of these products and services,” said 451 Research senior blockchain and DLT analyst Csilla Zsigri in a statement.

Gartner vice president and analyst Al Velosa said that it’s possible the move to team up with TIoTA was driven in part by a new urgency to reach potential customers. Where other players in the IoT marketplace, like the major cloud vendors, have raked in billions of dollars in revenue, the IIoT vendors themselves haven’t been as quick to hit their sales targets. “This approach is them trying to explore new vectors for revenue that they haven’t before,” Velosa said in an interview.

The IIC, whose founding members include Cisco, IBM, Intel, AT&T and GE, features 19 different working groups, covering everything from IIoT technology itself to security to marketing to strategy. Adding TIoTA’s blockchain focus to the mix could help answer questions about security, which are centrally important to the continued success of enterprise and industrial IoT products.

Indeed, research from Gartner released late last year shows that IoT users are already gravitating toward blockchain and other distributed-ledger technologies. Fully three-quarters of IoT technology adopters in the U.S. have either brought that type of technology into their stack already or are planning to do so by the end of 2020. While almost two-thirds of respondents to the survey cited security and trust as the biggest drivers of their embrace of blockchain, almost as many noted that the technology had allowed them to increase business efficiency and lower costs.

This story, “Industrial Internet Consortium teams up with blockchain-focused security group” was originally published by