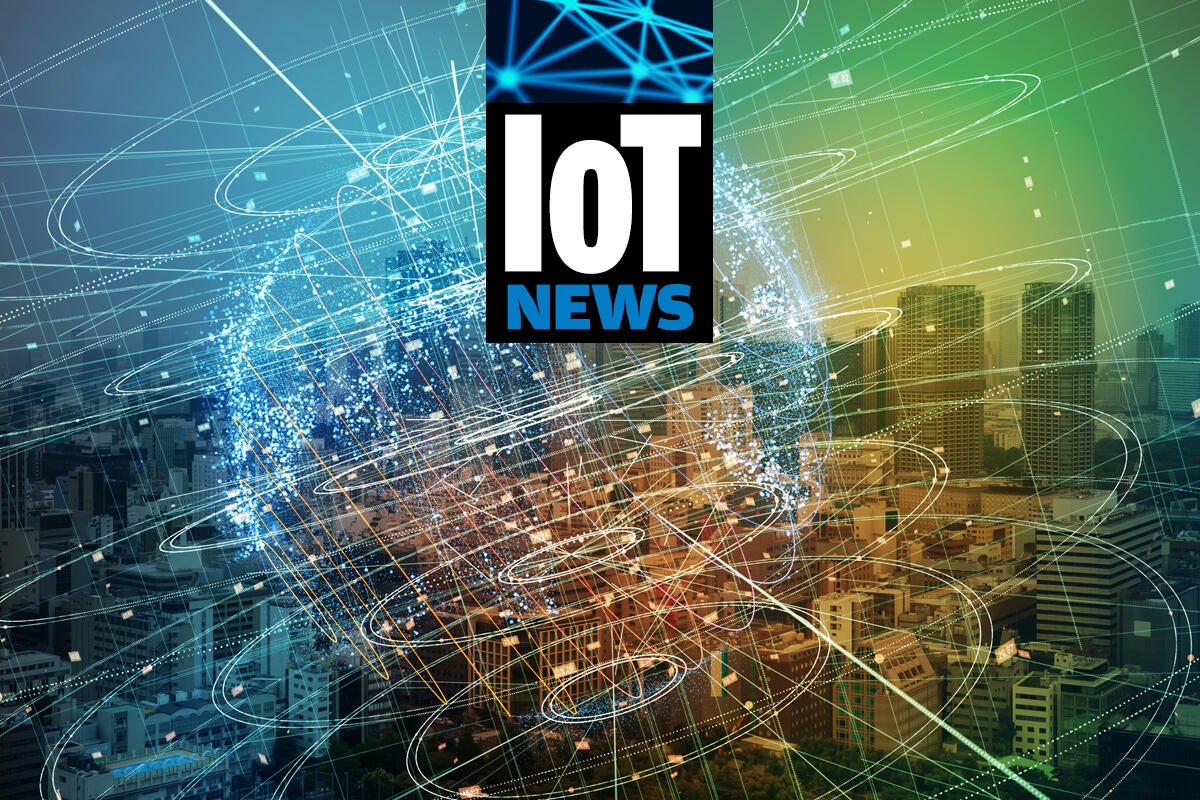 The classical view of an IoT deployment is relatively centralized – a company wires sensors to important equipment, the sensors send data back to edge gateways, and the gateways do some limited processing of that data and then send it back to the cloud or to the data center. It’s not simple, but it’s easy enough to understand the principles.

Some, however, recognize that vastly different architectures for the IoT are possible, including Fleet Space Technologies, a startup that earlier this month announced that it had reached a million device signups for its ambitious satellite-based IoT edge system, which it’s calling Project Galaxy.

The goal is to provide truly global, ends-of-the-Earth LoRaWAN coverage to any IoT device on the platform. Registered devices connect to a satellite for connectivity back to a home network. The company launched its first “nanosatellite” in 2018, and boasts that companies ranging from Fortune 500s to small startups have jumped at the chance to register devices for the Project Galaxy network.

While technical details about the project are sparse, the open source LoRaWAN standard is popular enough that Project Galaxy’s potential market is as expansive as its name. Given the limitations of the low-power WAN technology, as well as the unavoidable delay inherent in satellite communications, Project Galaxy’s probably not going to be the best idea for time-sensitive applications, but its global reach could make it attractive to safety, research and monitoring implementations located in remote regions.

Vehical-fleet management is a popular application for IoT tech on the enterprise side, and an Arizona-based company called Haulynx is offering a new twist on the basic idea of vehicle tracking.

Haulynx’s app works something like a freight-focused Uber or Lyft. Carriers can sign themselves into the system and make themselves and their trucks available for loads from brokers using the same system. Once the match between cargo and carrier has been made, the system provides turn-by-turn navigation, complete with location-aware routing based on the dimensions of the specific vehicle and cargo involved.

The idea is that brokers can pay for access to the Haulynx network for quick and easy freight routing, along with automatic updates about the location and progress of their shipments.

Smart home tech is traditionally seen as part of the consumer side of the IoT world, but some of the same principles are being applied to commercial real estate by forward-thinking companies.

A Czech startup called Spaceti wants to IoT-ify the entire office. From tracking open parking spots in the garage, to booking meeting rooms, temperature control – even whether the coffee machine’s broken or not. It’s all very comprehensive. Spaceti even logs all that information for potential analytics down the road, so that it can correlate productivity to office temperature, whether there’s enough coffee for everyone, and so on.

The system works with asset tagging and a series of “stones,” small, smooth wireless devices that work as sensors and hubs for information, all connected via a cellular network. The “wellbeing smart stone,” measures things like humidity and temperature, while the “location smart stone” provides information on tagged items, whether those are chairs, tables or otherwise.

It’s one of those pitches that sound great for a certain stripe of manager who likes to have a finger on absolutely everything that’s happening at his or her company, but it sounds like actually working in an office like this could prove a little bit oppressive. Much will depend on whether the operation savings are worth the price of installing the stones and the software.

This story, “IoT roundup: Outer space, the building is getting smart, and trucking” was originally published by