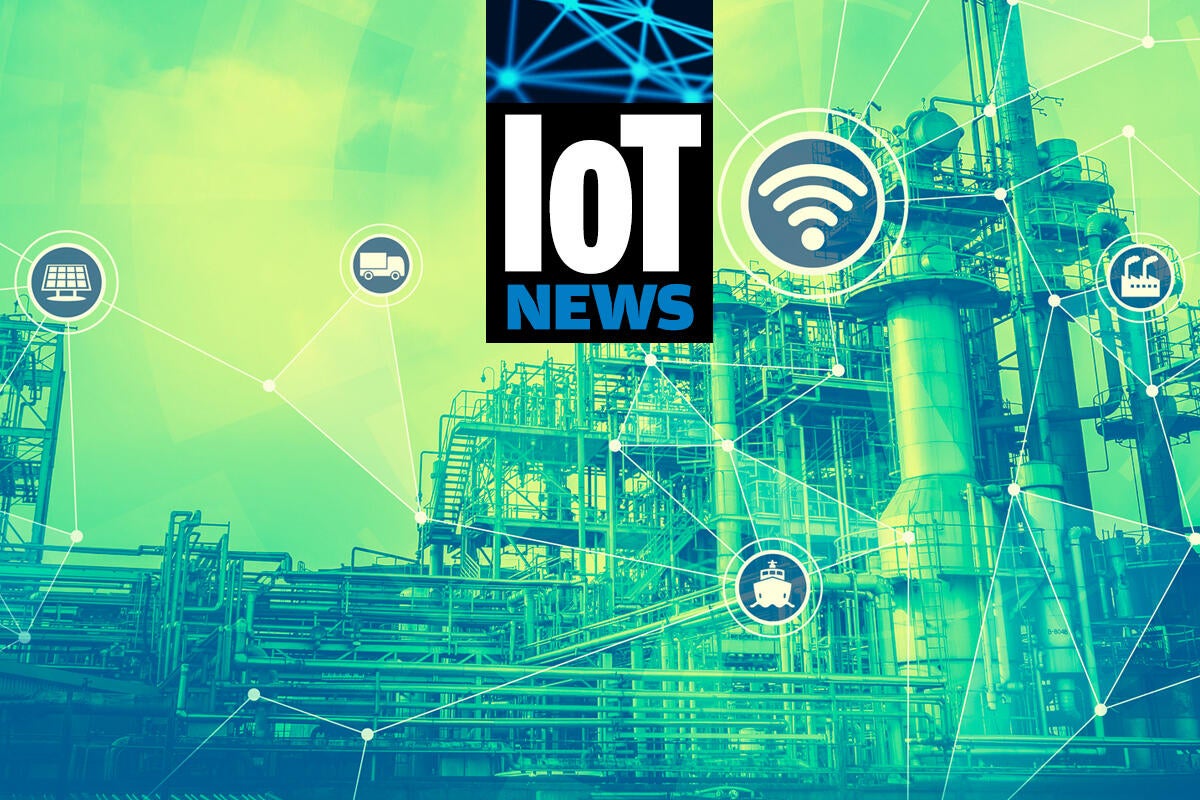 When attempting to understand the world of IoT, it’s easy to get sidetracked by all the fascinating use cases: Automated oil and gas platforms! Connected pet feeders! Internet-enabled toilets! (Is “the Internet of Toilets” a thing yet?) But the most important IoT trend to follow may be the way that major tech vendors are vying to make large portions of the market their own.

VMware’s play for a significant chunk of the IoT market is called Pulse IoT Center, and the company released version 2.0 of it this week. It follows the pattern set by other big companies getting into IoT: Leveraging their existing technological strengths and applying them to the messier, more heterodox networking environment that IoT represents.

Unsurprisingly, given that it’s VMware we’re talking about, there’s now a SaaS option, and the company was also eager to talk up that Pulse IoT Center 2.0 has simplified device-onboarding and centralized management features.

That might sound familiar, and for good reason – companies with any kind of a background in network management, from HPE/Aruba to Amazon, have been pushing to promote their system as the best framework for managing a complicated and often decentralized web of IoT devices from a single platform. By rolling features like software updates, onboarding and security into a single-pane-of-glass management console, those companies are hoping to be the organizational base for customers trying to implement IoT.

Whether they’re successful or not remains to be seen. While major IT companies have been trying to capture market share by competing across multiple verticals, the operational orientation of the IoT also means that non-traditional tech vendors with expertise in particular fields (particularly industrial and automotive) are suddenly major competitors.

As a giant carrier-equipment vendor, Nokia is an important company in the overall IoT landscape. While some types of enterprise-focused IoT are heavily localized, like connected factory floors or centrally managed office buildings, others are so geographically disparate that carrier networks are the only connectivity medium that makes sense.

The Finnish company earlier this month broadened its footprint in the IoT space, announcing that it had partnered with Nordic Telecom to create a wide-area network focused on enabling IoT and emergency services. The network, which Nokia is billing as the first mission-critical communications network, operates using LTE technology in the 410-430MHz band – a relatively low frequency, which allows for better propagation and a wide effective range.

The idea is to provide a high-throughput, low-latency network option to any user on the network, whether it’s an emergency services provider needing high-speed video communication or an energy or industrial company with a low-delay-tolerance application.

The heart of any IoT implementation remains the SoCs that make devices intelligent in the first place, and Silicon Labs announced that it’s building more muscle into its IoT-focused product lineup.

Chipset advances aren’t the type of thing that will pay off immediately in terms of making IoT devices more capable, but improvements like these make designing IoT endpoints for particular uses that much easier, and new SoCs will begin to filter into line-of-business equipment over time.