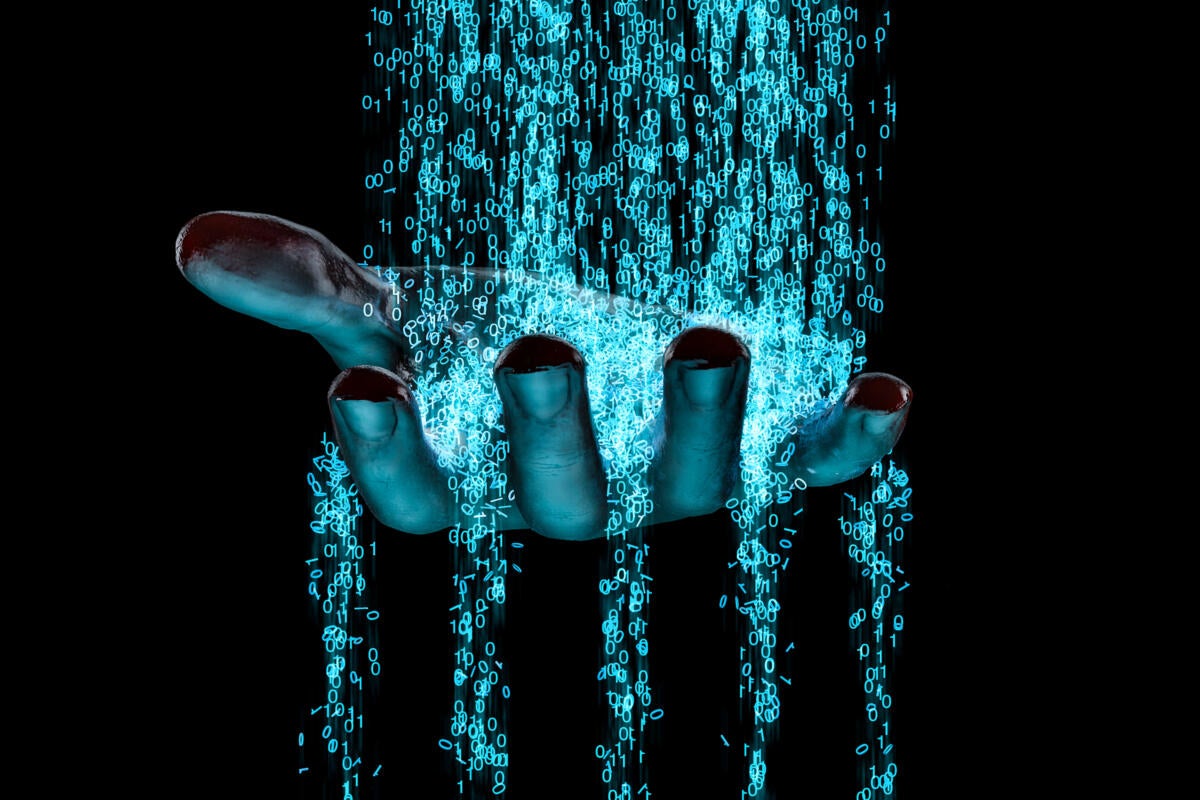 JSON, for JavaScript Object Notation, is a popular and lightweight data interchange format that has become ubiquitous on the web. JSON is known for being both easy for developers to use and easy for machines to parse and generate.

Not surprisingly, JSON has attracted the attention of tool builders, which have created a variety of tools for reformatting, validating, and parsing JSON. These range from online utilities you run in your web browser to plug-ins for code editors and IDEs such as Visual Studio Code and Eclipse.

Following is a select list of nine of these tools.

JSONLint, from CircleCell, is an online validator and reformatter for JSON. Developers can paste or type JSON into the editor or input a URL. JSONLint can validate “messy” JSON code and it can also parse. JSONLint also can be used as a JSON compressor if users add ?reformat=compress to the URL.

You can access JSONLint on the web. Source code for the tool can be found on GitHub.

You can find JSONCompare online. Source code is available on GitHub.

Short for “JSON test console,” jtc is a CLI tool to extract, manipulate, and transform source JSON. Developers can use jtc to select one or multiple elements from source JSON and apply actions on these elements at once, such as wrapping selected elements into a new JSON, filter in and out, or update elements. The user interface allows for applying a bulk of changes using a single command. Linux and MacOS compiled binaries are available for download.

Originally developed in 2016, ijson is an iterative JSON parser with a standard Python iterator interface. The most-common usage is having ijson yield native Python objects from a JSON stream that is under a prefix. ijson offers several implementations of the actual parsing in the form of C-based YAJL (Yet Another JSON Library) or Python back-ends.

JSON Formatter and Validator is an online tool that was developed to format and beautify JSON to make it easier to read and debug. Because JSON can be output without line breaks (to save space), it can be difficult to read and understand. Developers using the online formatter can just paste in JSON or a URL. The JSON Formatter and Validator Bookmarklet can be used to format and validate a public JSON URL.

Altova XMLSpy is a JSON and XML editor, providing all kinds of tools for editing, modeling, transforming, and debugging XML-related technologies. Featured are tools including a graphical schema designer, a code generation tool, file converters, debuggers, and profilers for woking with XSLT, XSD, XBRL, and SOAP. XMLSpy leverages the RaptorXML Server for JSON validation and processing.

The Code Beautify JSON Tools range from a JSON Viewer, JSON Editor, and JSON Validator to JSON-to-HTML, JSON-to-XML, and JSON-to-YAML converters. Also offered is an Excel to JSON Converter and a JSON minifier. Code Beautify also offers an online script editor, beautifier, minifier, and converters for XML, HTML, CSV, CSS, RSS, SQL, Base64, and other data formats and file types.

You can access the Code Beautify JSON Tools online.

Microsoft’s popular code editor has built-in support for editing JSON files. This includes validation, quick navigation, code folding, and suggestions, via IntelliSense, for properties and values. When hovering over properties and values of JSON data, additional context is provided. VS Code will use associated JSON schemas to understand the structure of JSON files.

This story, “JSON tools you don’t want to miss” was originally published by