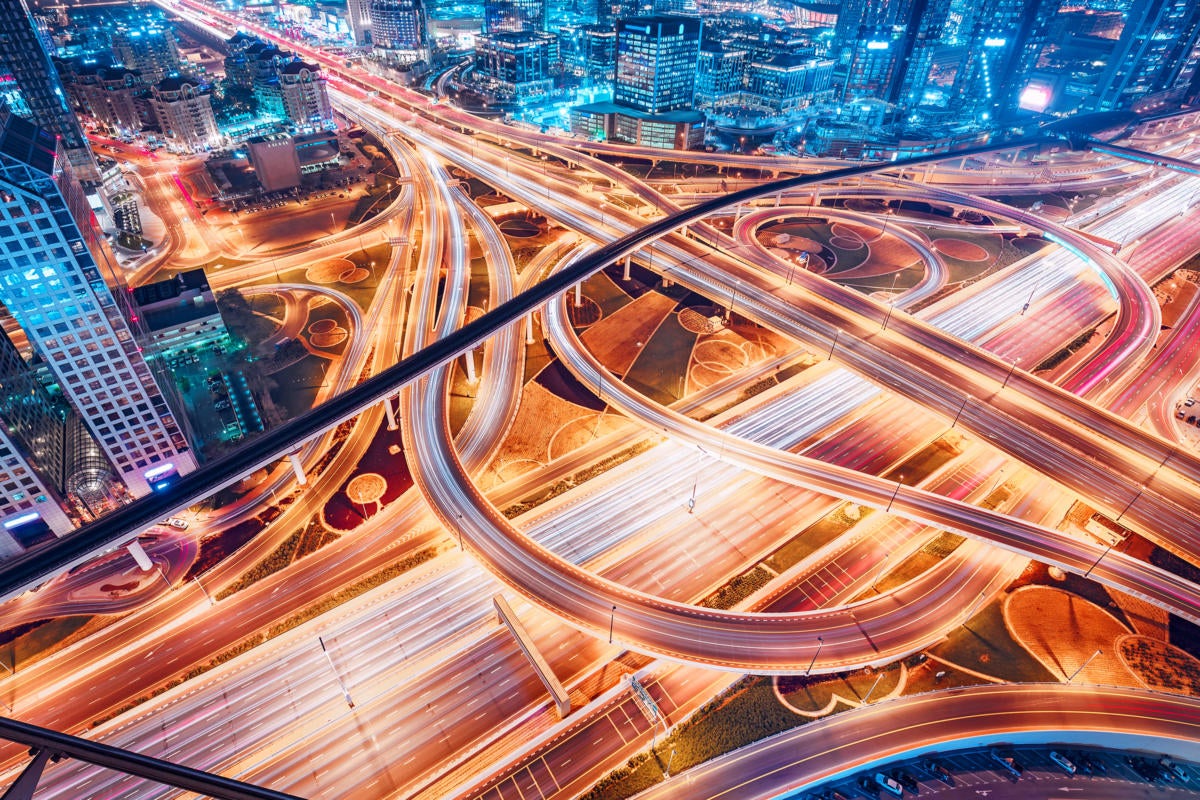 Juniper has enhanced its network and hybrid cloud management software by integrating further the AI technology it recently acquired from Mist and adding new features to its Contrail Enterprise Multicloud software.

The company recently closed the agreement to buy wireless-gear-maker Mist for $405 million and promised to meld the Mist technology with Juniper’s. Mist is known for its cloud-managed artificial-intelligence-based wireless service called WiFi Assurance that measures performance and service-level metrics to make wireless networks more predictable and reliable, the company said.

Juniper said Mist is expanding its cloud-based Assurance program to include wired platforms. Wired Assurance can tap into Juniper’s core network operating system Junos and gather telemetry data that will measure network performance for connected endpoints, including IoT devices, the company said. It also features anomaly detection to alert when there is a deviation in switch performance from baseline metrics before users even know issues exist.

With wired and wireless support in one package users can spot network problems without requiring multiple management tools, said Jeff Aaron , vice president of enterprise marketing at Juniper. Aaron said Wired Assurance supports Link Layer Discovery Protocol (LLDP) so it can gather information and manage service levels from other vendors’ switches such as Cisco’s or Aruba’s.

The Marvis platform has been expanded as well to include wired networks. Aaron said the system lets IT administrators ask natural-language questions and get detailed answers for troubleshooting. Sample Wired Assurance queries include, “What is wrong with my switch?”; “How was my network last Friday?”; and “How are my switch uplinks?”

Marvis also gets a new dashboard – Marvis Actions – to integrate wired and wireless information and help identify root causes of issues across WLAN, LAN, WAN and security and automatically resolves them when possible. If the issue is outside the domain of the access network, Marvis recommends actions to resolve it, Aaron said.

Marvis’s visibility into third-party switches can help identify issues such as firmware compliance and wireless troubles that are caused by wired problems the company said.

This isn’t the first Juniper-Mist integrated product. In June it rolled out a Mist Edge appliance that extends Mist’s cloud services to the branch and lets enterprises manage the distributed Wi-Fi infrastructure from a central location. The device features the company’s artificial-intelligence engine that helps automate tasks such as troubleshooting and adjusting Wi-Fi signal strength.

Keeping in the management vein, Juniper also enhanced its Contrail Enterprise Multicloud software to monitor and manage workloads and servers deployed across networking and cloud infrastructure from multiple vendors.

A new feature of the service called Contrail Insights brings a variety of analytical features that help customers better understand the correlation between data-center network overlay-underlay and multi-tenant resource usage.

“Trying to unravel network problems and troubleshoot them in a data center, hybrid-cloud implementation can be a complex problem for IT to solve, and that’s the key problem Insights is designed to handle,” said James Kelly, Juniper director of product marketing.

The Wired Assurance service will be available in the beginning of 2020 and Mavis upgrades are available now.  The Insights feature will be added to a November release of Contrail Enterprise Multicloud software.