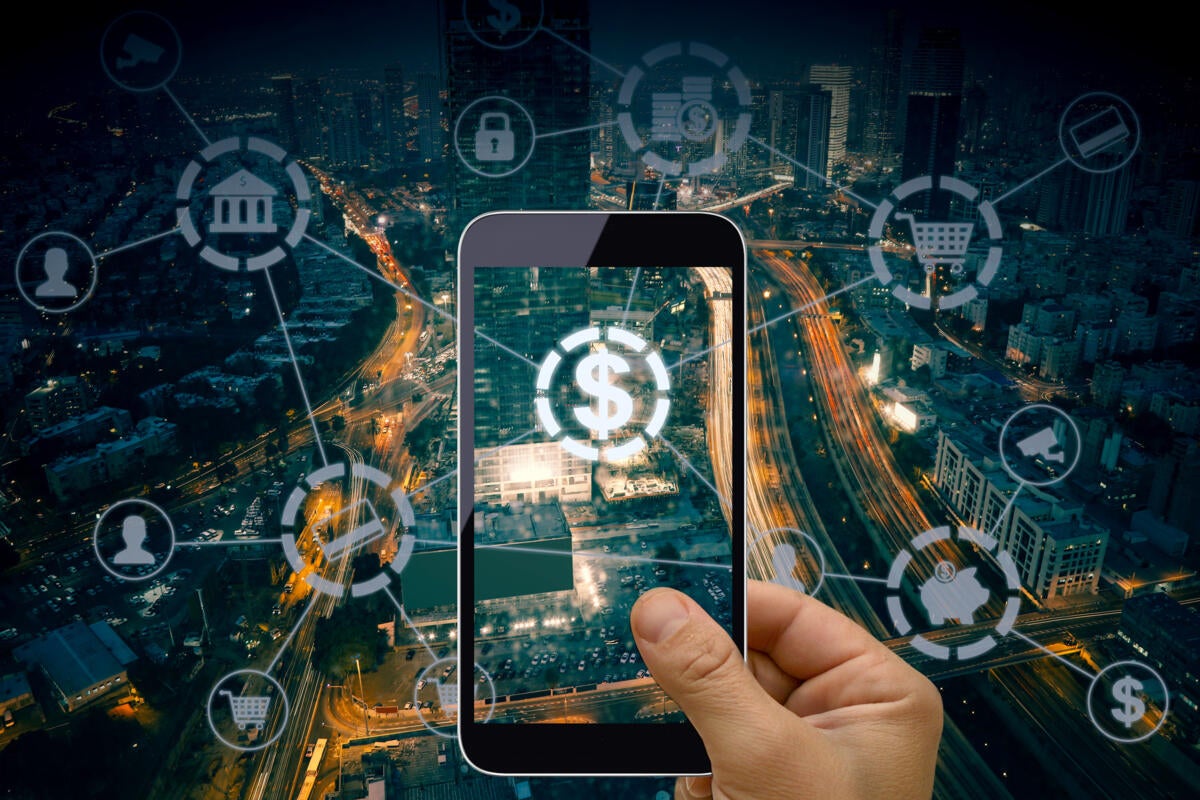 Juniper has entered into an agreement to buy advanced wireless-gear-maker Mist Systems for $405 million.

For Juniper the Mist buy could be significant as it currently depends on agreements with partners such as Aerohive and Aruba to deliver wireless, according to Gartner.  Mist, too, is a partner of and recently announced joint product development with VMware that integrates Mist WLAN technology and VMware’s VeloCloud-based NSX SD-WAN.

“Wireless was a hole that Juniper needed to plug to fill out its enterprise story,” said Ritesh Patel, wireless LAN analyst at Dell’Oro. “It also needs strong wireless technology  in order to effectively compete against other enterprise networking players such as Cisco, HP/Aruba, Extreme and other players such as Fortinet.”

Mist came out of stealth mode in 2016 and the company has significant Cisco lineage. It’s led by co-founder and CEO Sujai Hajela, whose jobs at Cisco included overseeing its multi-billion- dollar wireless-network business. Mist co-founder and CTO Bob Friday, along with co-founder and chairman Brett Galloway, also hail from Cisco. Galloway has since left for AttackIQ.   A Business Insider story said Hajela and Friday, when at Cisco were responsible for Cisco’s acquisition of wireless company Meraki for $1.2 billion in 2012.

Still, this is not Juniper’s first foray into the wireless realm. In 2008 it bought Trapeze, but Juniper/Trapeze Wireless LAN sales generated just under $50 million a year from 2011-2013, and then began to decline as Juniper shifted its focus to the data center and away from campus networking, according to the Dell’Oro Group.

“Multicloud will be multi-vendor and Mist’s commitment to an open framework for their AI-driven wireless solution is critical. It means Juniper customers can gracefully evolve from whatever legacy infrastructure might exist, leveraging whichever elements make sense for the enterprise,” Juniper CEO Rami Rahim wrote in a blog outlining the Mist deal.

Rahim said the addition of Mist to Juniper’s portfolio will benefit customers in a number of ways, for example:

“Wi-Fi is increasingly becoming the primary access mechanism for most companies, yet it is harder than ever to operate and manage WLANs given the vast array of devices, operating systems and applications, Mist CEO Hajela wrote of the deal.  “The top WLAN vendors are dealing with platforms that are over a decade old, making it difficult – if not downright impossible – to leverage the latest cloud, AI and wireless technologies to meet modern mobile user needs.”

Mist is also unique in how it has delivered applications via cloud microservices and containerized models, Patel said. “That could be attractive to enterprise users looking to reduce wireless operational costs.”

The planned acquisition is expected to close in Juniper Networks’ fiscal second quarter.  According to Mist the company’s executives, engineers, support and brand will continue “fully intact under the Juniper umbrella.”