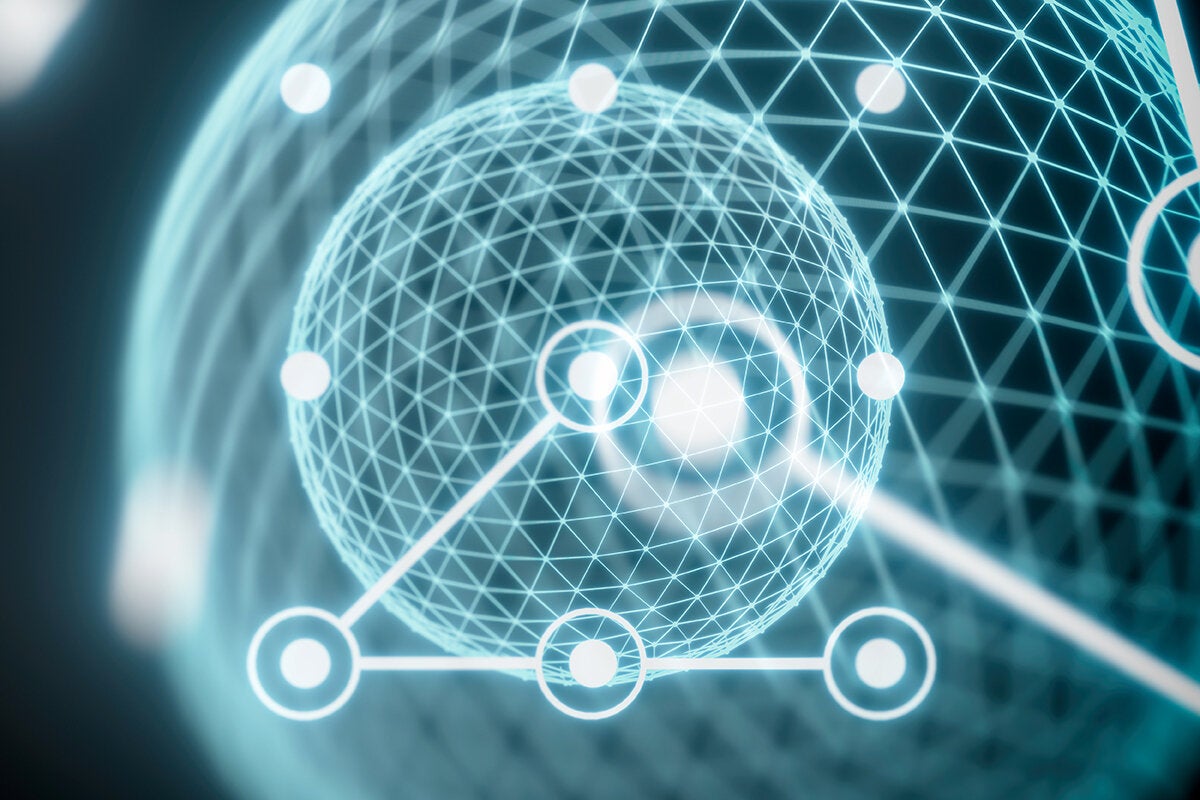 There is a fundamental, but perhaps a logical evolution in the way networks are being built to handle hybrid cloud applications – resources are moving closer to the edge; data centers are becoming more distributed and cloud hyperscalers are building bigger backbones to handle that traffic.

That is the  overarching networking landscape laid out by  Juniper’s CTO Bikash Koley in an interview this week ahead of the company’s NXTWORK 2019 customer event next month.

At that event Juniper is expected to detail the further integration of technology it bought from Mist in March for $405 million.

Mist’s strength is its AI-based wireless platform which makes Wi-Fi more predictable, reliable and measurable. Mist is also unique in how it has delivered applications via cloud microservices and containers, which could be attractive to enterprises looking to reduce wireless operational costs, experts say.

“One of the key themes of the show will be how we extend this AI technology into other parts of our product portfolio to help customers simplify network operations,” Koley said.  “AI and machine learning are increasingly becoming a very important part of networking in that they can help reduce the complexity of running, managing and securing the operation of distributed infrastructure, on-premises systems and hybri- cloud environments.”

Juniper’s CEO Rami Rahim in the company’s Q3 2019 earnings call on Oct. 24 said that “people who look at Mist and think of it as primarily filling a wireless LAN gap in our portfolio are honestly missing the bigger picture, which is that Mist offers the framework of cloud management and analytics and AI that can simplify the job of a network operator and enhance the end-user experience.”

He says Juniper wants to expand that technology to include other portfolio products, the first of which will be EX, Juniper’s core family of Ethernet switches.

Juniper has already begun moving some of the Mist technology into its own offerings. For example in June it rolled out a Mist Edge appliance that extends Mist’s cloud services to the branch and lets enterprises manage the distributed Wi-Fi infrastructure from a central location. The device features the company’s artificial-intelligence engine that helps automate tasks such as adjusting Wi-Fi signal strength and troubleshooting.

Another area of strategic importance for Juniper is the development of resources for edge networking.

“Customers are bringing cloud resources closer to users and devices – like those you see in the industrial IoT world,” Bikash said.  “Devices like automated cars, sensors and cameras produce huge amounts of data and users increasingly want to process that data closer to the source because transporting it to a centralized data center or cloud is expensive and hard to manage.”

In addition, large enterprises with on-premises cloud applications and customers who have factory floors with thousands of devices want to process data in real-time so the network plays an important role there, Bikash said.

“Microservice-based systems let customers distribute applications even more so users need more bandwidth at the edge as well,” Bikash said. “We expect technologies such as 5G and Wi-Fi6 will make the edge increasingly more important in the future.”

The growth of edge computing needs was indeed a hot topic at the recent Gartner IT Symposium/XPO.

“Much of the current focus on edge computing comes from the need for IoT systems to deliver disconnected or distributed capabilities into the embedded IoT world for specific industries such as manufacturing or retail,” said Brian Burke, research vice president at Gartner. “However, edge computing will become a dominant factor across virtually all industries and use cases as the edge is empowered with increasingly more sophisticated and specialized compute resources and more data storage. Complex edge devices, including robots, drones, autonomous vehicles and operational systems will accelerate this shift.”

By 2023, more than 50 percent of enterprise-generated data will be created and processed outside the data center or cloud, up from less than 10 percent in 2019, Burke said.

With the increased use of edge resources, another important requirement is bolstered network security.

“We are seeing the need for security to be embedded in everything we produce, not just added on later,” Bikash said. “Whether the point of enforcement is the cloud gateway or enterprise top-of-rack switch, it’s all about enforcing consistent security policies. The core idea for customers is to be able to enforce a common policy closest to the resources [you want to protect].”