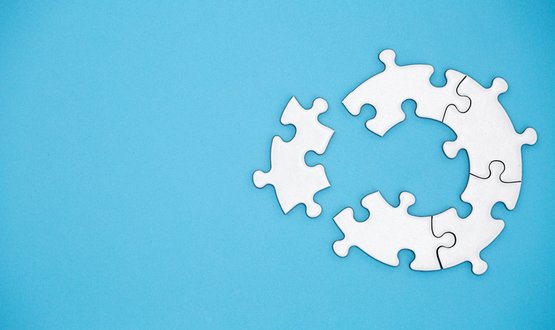 Late and incomplete standards definitions from NHS bodies are stifling the progress of interoperability in health IT, INTEROPen’s vendor co-chair has said.

David Hancock told delegates at HETT on 1 October that interoperability was “nowhere near” where it needed to be in the implementation cycle, highlighting slow progress of programmes of work from NHS Digital and NHS England.

“We’ve had slow coverage and implementation, we’ve had some fairly late and incomplete standards definitions – the Care Connect call is not finished, there’s a general lack of interoperability and I think we’ll all agree with that.

“We still haven’t got transfers of care and GP Connect really implemented, and yet we’ve talking about that for – how many years? It’s been mandated for how many years?”

Hancock also highlighted the difficulty in convincing organisations to move away from their own proprietary standards in favour of open APIs – specifically, the Fast Healthcare Interoperability Resources (FHIR) data standard.

“The complexity around it is enormous,” Hancock explained.

“In order to get it to work, you’ve got to try to get organisations that you have no control over to change the way they work, which will cost them money, and they’ll get no benefit because it’s the receiving organisation of the information that gets the benefit.

“How do you make that work? It’s only by everybody who has, and shares, the problem working together to solve it. This cannot really be done top-down.”

While FHIR APIs are seeing increased adoption amongst suppliers – particularly within shared record initiatives, McAlistair acknowledged that it “is never going to please everybody.”

He added: “FHIR is an emerging standard. There are some breaking changes that are still going on until it gets to it gets to a normalise state.

“FHIR is a pragmatic standard. It’s never going to please everybody but it’s about finding a middle ground that works for everyone, and it’s a rough consensus and ready examples that keep things moving.”