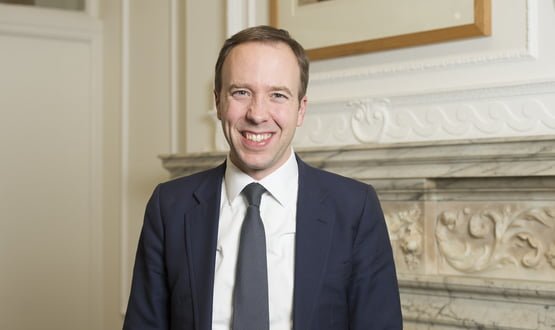 Matt Hancock will remain as health secretary after the latest UK General Election.

A new addition is Simon Hart, who has been named as Welsh secretary. While Nicky Morgan stays as culture secretary, despite standing down as an MP. She is taking a peerage and will sit as a cabinet minister in the Lords.

Hancock, who replaced Jeremy Hunt in July 2018, posted a video of himself visiting the Department of Health and Social Care, the day after the election, saying he was “energised” to be back.

So energised to get back to the Department after breakfast to get straight to work on our One Nation Health agenda.

Thanks for such a warm welcome back. Lots of work to do. pic.twitter.com/kYWsxb9nht