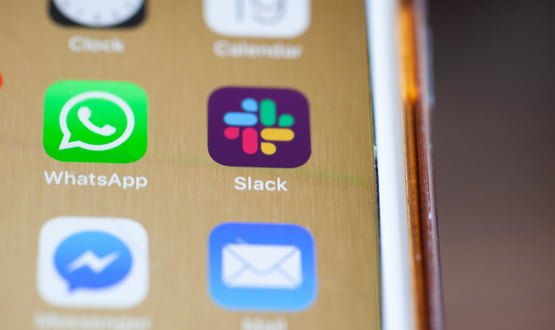 Messaging platform Slack is reportedly planning to move into the healthcare sector in the US.

The company’s security page on its website has been updated to include a HIPAA (Health Insurance Portability and Accountability Act of 1996) compliance certification.

However they added that HIPAA compliant for direct messaging could be expected in the coming months.

According to CNBC News, Slack confirmed on social media that the enterprise version of its product, Slack Enterprise Grid, is HIPAA compliant and would not comment further.

Back in the UK, messaging apps have proven instrumental in helping emergency responders communicate during large-scale incidents, including the Grenfell Tower disaster and the terrorist attacks in London and Manchester in 2017.

There have subsequently been calls to introduce a WhatsApp-like messaging service into the NHS.

While there has been no word on this, NHS England did issue new guidelines in November 2018 for clinicians around the use of instant messaging apps during emergencies.

This included setting out how and in which circumstances doctors, nurses and other healthcare staff can use messaging apps within acute care settings.