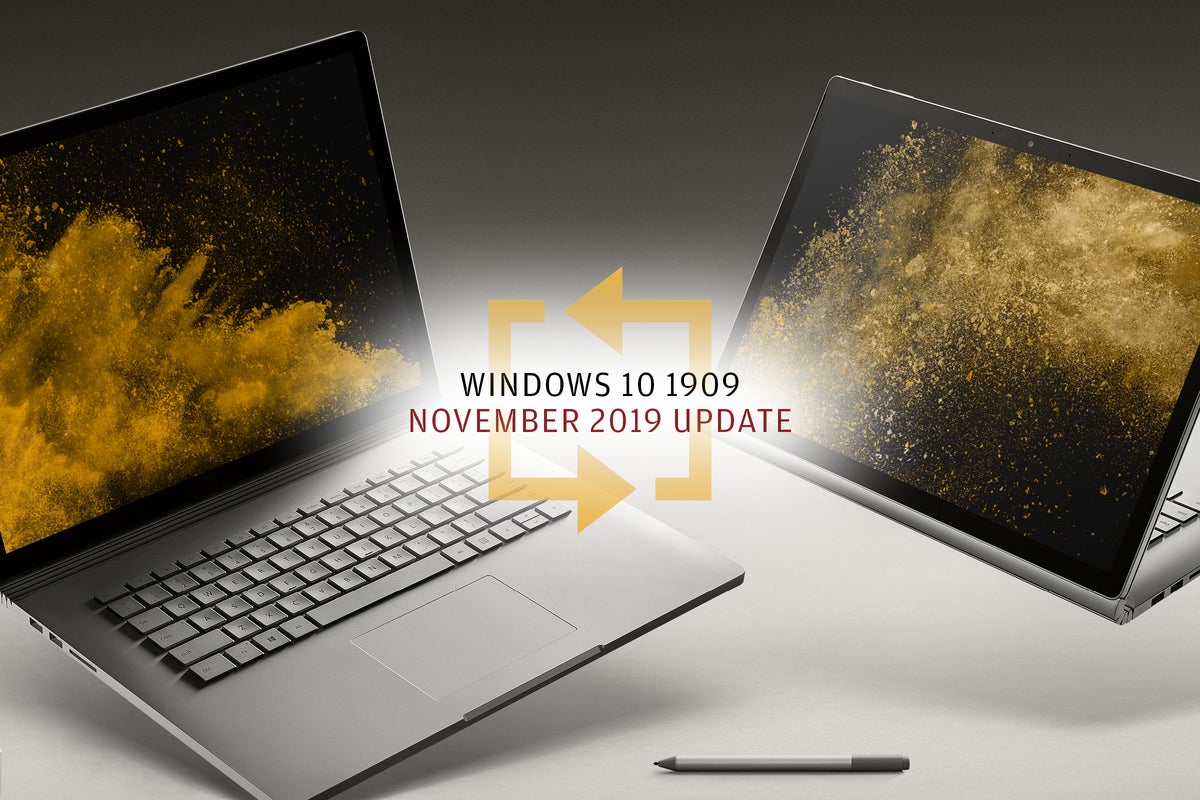 Microsoft has begun forcibly upgrading Windows 10 PCs running version 1809 with the latest, the November 2019 Update, aka 1909, which the company launched less than a month ago.

“We will slowly start the phased process to automatically initiate a feature update for devices running the October 2018 Update (Windows 10, version 1809) Home and Pro editions,” Microsoft said in a Dec. 5 message on Windows 10 1909’s page of the Windows Release Health Dashboard. “We are starting this rollout process several months in advance of the end of service date to provide adequate time for a smooth update process.”

So, Microsoft started its automatic 1809-to-1909 upgrades more than five months before the former becomes obsolete. That’s a month earlier than the previous forcible refresh, the 1803-to-1903 upgrade Microsoft kicked off July 17, 2019 – four months ahead of 1803’s Nov. 12 retirement.

The announcement marked the second time Microsoft has taken the upgrade reins since upending its servicing model in April. Then, the company said that those running Windows 10 Home, as well as users running unmanaged devices powered by Windows 10 Pro, would be able to decide when to upgrade from one version of the operating system to another using a “Download and install now” option. Previously, Microsoft held tight control over this process.

Yet Microsoft does not let users perpetually avoid an upgrade. Citing security, it said it would intervene when the current feature upgrade neared end of support by forcing an upgrade. It is that intervention Microsoft has now begun on systems running 1809.

The most obvious reason, although not necessarily accurate, is that Microsoft underestimated the time it would take to push the 1803 crowd to the next year’s version, and so had not wrapped up the previous forced refresh by the Nov. 12 expiration of 1803. That would have left an uncertain number of Home- and Pro-powered systems temporarily cut off from updates, security or otherwise. Measurements by analytics company AdDuplex, for instance, estimated the 1803 portion of Windows 10 overall base at around 14% at the end of October, just two weeks before that version was to vanish from the support list.

Because of the scrambled rollout of 1809, the sooner-than-expected launch of forced upgrades to 1909 may result in some users pushed off the former less than a year after they got it.

Windows 10 1809’s launch was a disaster. Initially begun in early October 2018, distribution was almost immediately suspended when reports of lost data multiplied. Microsoft went back to work on 1809. Although it designated Nov. 12, 2018, as 1809’s official debut, few had it prior to mid-January 2019, when the company began automatically installing it on customers’ PCs, making the upgrade at least three months late.

Those Windows 10 Home and Windows 10 Pro users who were at the front of the 1809 distribution line would also be the most likely to get 1909 off the bat. Microsoft starts upgrade rollouts with the systems it believes most likely to accept them without balking; those are typically the newest machines.

Users can retrieve and install Windows 10 1909 on their own schedule at any time – they don’t have to wait for Microsoft to do it for them – by following the steps outlined in this Nov. 12 post to a Microsoft blog.

This story, “Microsoft begins Windows 10’s 1809-to-1909 compulsory upgrade” was originally published by