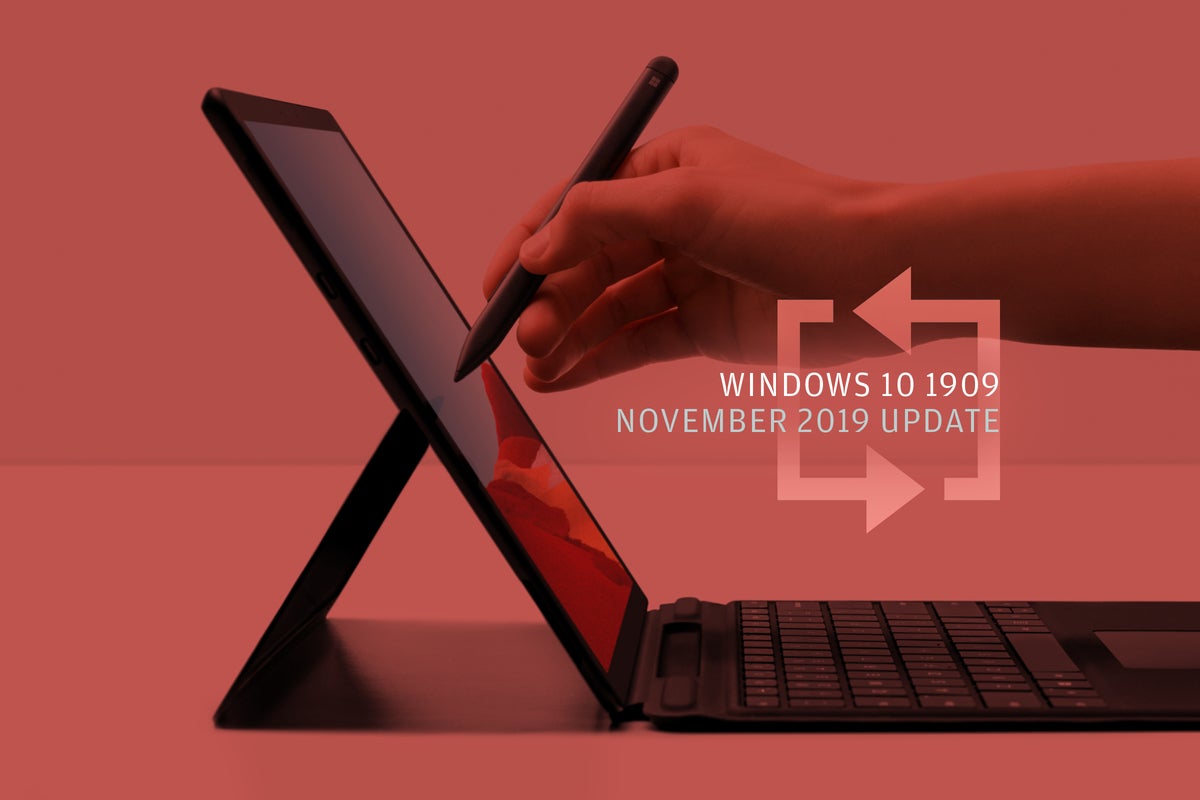 Microsoft has expanded its forced upgrading of Windows 10 PCs running the 14-month old 1809 with the most recent refresh, 1909.

“We are starting the next phase in our controlled approach to automatically initiate a feature update for an increased number of devices running the October 2018 Update (Windows 10, version 1809) Home and Pro editions,” Microsoft said on Jan. 21 in its Windows release health dashboard.

Microsoft kicked off the forced upgrades last month, when on Dec. 5 it said it would “slowly start the phased process” of upgrading PCs running Windows 10 1809.

DaIN lets users choose when to migrate from one version to another. If one does not apply DaIN, the latest feature upgrade will not be automatically downloaded and installed. The result: for the first time, users of Windows 10 Home and unmanaged Windows 10 Pro were able to easily skip a feature upgrade. (Under earlier rules, these users would have been required to upgrade from 1809 to 1903 before later moving to 1903.)

But customers cannot run a Windows 10 version indefinitely. When the current feature upgrade nears its end of support – no later than around four months to go – Microsoft intervenes by downloading and installing the latest. That intervention is what Microsoft has just expanded.

By overturning the upgrade process for Windows 10 Home and unmanaged Windows 10 Pro, Microsoft has also upended the adoption timeline of each refresh. Prior to last April’s servicing change, Microsoft upgraded the bulk of consumer and small business Windows 10 PCs near the beginning of a version’s cycle. But after the introduction of DaIN, it appears that the schedule has flipped, with significant numbers of users still running the previous year’s version within just a few months of its expiration date.

Put another way, a substantial number of users have decided to wait until near the end of a version’s support before receiving a replacement.

According to Windows app analytics vendor AdDuplex, 22% of the Windows 10 PCs tallied Tuesday were running 1809, down only slightly from October’s 25%. (AdDuplex did not publicly report on versions’ measurements in November and December.)

That difference signals the impact of Microsoft’s DaIN decision last year: A substantial portion of upgrades, which once were universally front-loaded, with the bulk occurring near the beginning of a version’s cycle, have shifted to the end of the lifecycle. That also suggests – and that’s all, since we have no data that says otherwise – that users of Windows 10 Home and unmanaged Windows 10 Pro are kicking back and letting Microsoft handle the upgrade (which, remember, the company does in the last few months of support). In turn, that hints that that same portion of users of Home and unmanaged Pro are thus skipping an upgrade, as Computerworld predicted last year. (Users who were force-fed 1809 in late 2018 didn’t bother with the next 1903 but will be given 1909 shortly.)

This story, “Microsoft expands forced upgrade for 1809 users” was originally published by