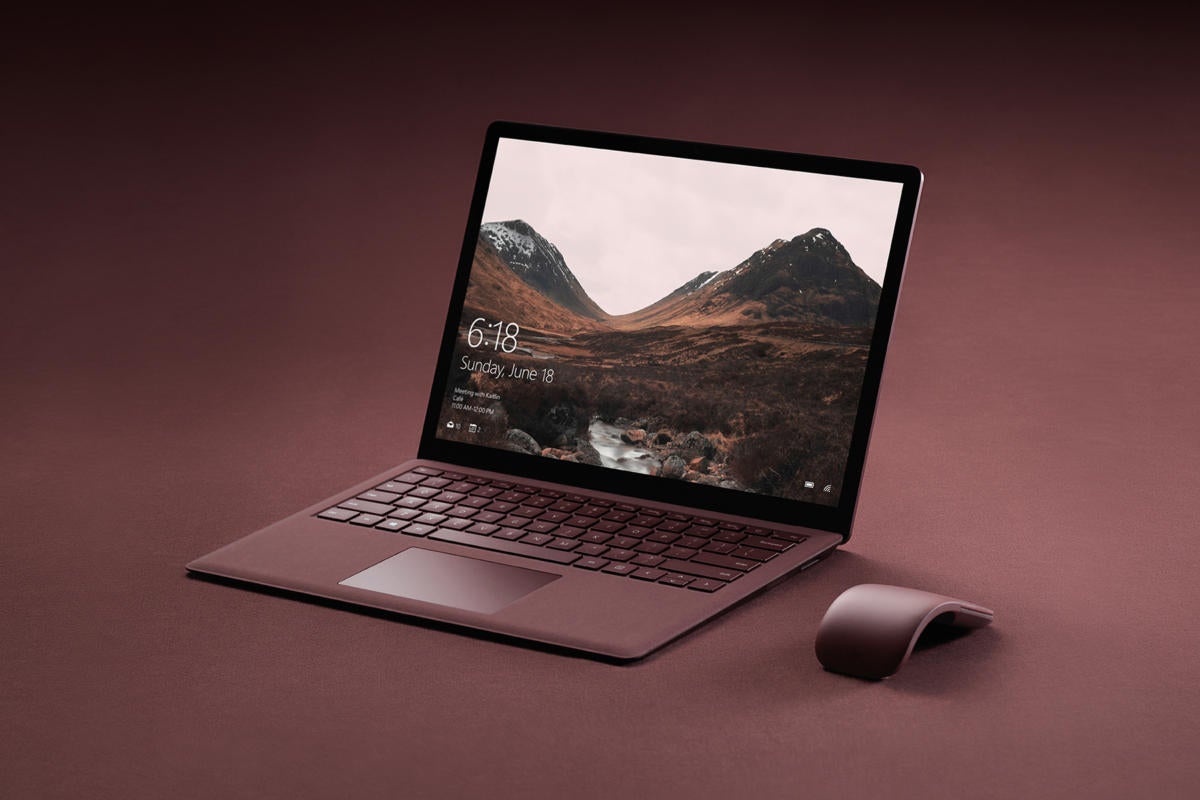 Microsoft this week tagged the next Windows 10 refresh with the four-digit label 2004, the designation meant to avoid confusion with a long-retired server OS if not an admission of the upgrade’s release timeline.

Windows 10 2004 – in Microsoft’s format, the numbers represent year (yy) and month (mm) of release – is still in testing but will be 2020’s first feature upgrade. Until the Nov. 26 issue of the latest beta build, Microsoft had been calling the upcoming upgrade 20H1, as in 2020’s first-half release. (It’s unclear why Microsoft continues to identify in-beta releases with yyH1 and yyH2 when it always switches to the yymm scheme later.)

“We have chosen to use 2004 as the version to eliminate confusion with any past product names (such as Windows Server 2003),” Brandon LeBlanc, a senior program manager on the Windows Insider team, wrote in a post to a company blog.

While Microsoft answered one question about 2020 when it named the spring’s Windows 10 upgrade, it tabled another.

“We are looking to begin releasing new builds from our development branch,” said Microsoft’s LeBlanc, referring to previews of whatever is to follow 2004. “Now is the time to check your Windows Insider Settings and switch to the Slow ring if you wish to remain on 20H1.”

It is unknown exactly what Microsoft will soon begin beta testing. If the company follows the path of this year, it will skip 2020’s fall upgrade (20H2? 2009?) and, like 2019, seed Insider participants with very early versions of the 2021 spring upgrade (21H1? 2103?) That, in turn, would mean the fall “upgrade” would be nothing close to an upgrade, but instead a rehash of the spring’s refresh with a smidgen of new features.

Microsoft’s other road – not taken this year – would be to revert to the 2017-2018 cadence of two roughly equivalent-in-scope feature upgrades by beginning to test the fall refresh. (20H2? 2009? See why Microsoft’s use of code names is confusing?) The major-minor model of 2019, then, would be exposed as a one-off and 2020 would be a return to normalcy, at least as Microsoft’s constantly evolving servicing policies can be “normal.”

Computerworld has predicted that the major-minor scheme of 2019 will continue in 2020 but has acknowledged that the forecast is based on little more than common sense, backed by solid benefits to Microsoft’s important commercial customers.

Microsoft has declined to say which upgrade will enter testing in early 2020, saying only that the recently released Windows 10 1909 – a minor upgrade in all senses of the term – was a “pilot” that would be evaluated. Hints dropped during a Microsoft-hosted Nov. 21 webinar could be read multiple ways.

“We’ve got some really cool stuff coming. We’ve got some announcements in the upcoming months,” said one of the Insider team during the online presentation of two weeks ago. “We listen to feedback, too.”

This story, “Microsoft names its next Windows 10 upgrade: ‘2004’” was originally published by