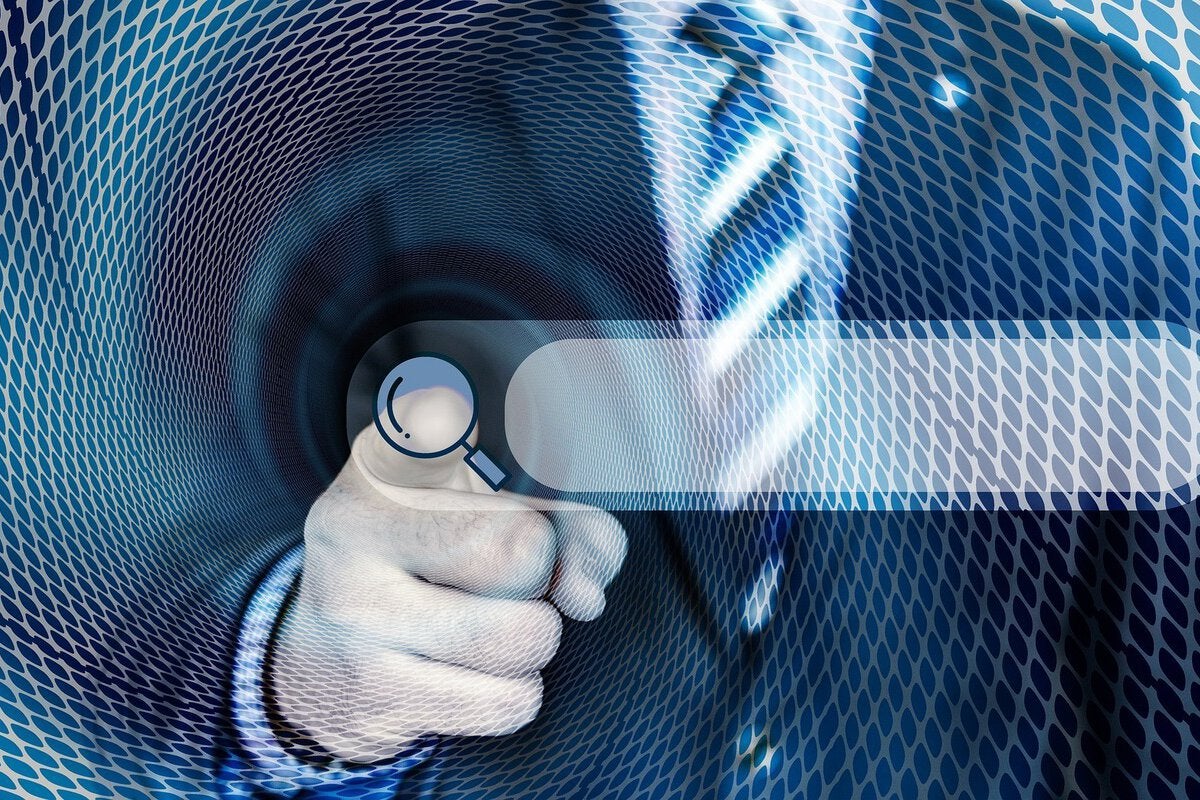 Microsoft today backed away from its heavily criticized plan to force Google’s Chrome to use the Bing search engine.

“The Microsoft Search in Bing extension will not ship with Version 2002 of Office 365 ProPlus,” Microsoft said in an unsigned post to a company blog.

Late last month, Microsoft had quietly announced that it would change the default search engine of Google’s Chrome to Bing — Microsoft’s own search service — on personal computers running Office 365 ProPlus, the productivity applications that serve as the heart of enterprise-grade Office 365 subscriptions.

Microsoft also said that it would do the same to Office 365 ProPlus customers’ copies of Firefox, although it left the timing to an unspecified later date.

The reason for the forced change to search, Microsoft said, was that Bing was required to implement Microsoft Search, which when tied to an Office 365 account let users look up internal information — documents stored on OneDrive or SharePoint, for example — from the browser’s address bar.

Microsoft’s new Edge browser, which like Chrome is built from code produced by the Google-dominated Chromium open-source project, used Bing by default and so could search for and find such information. By adding the extension to Chrome, and later Firefox, Microsoft would put those browsers’ users on an equal Office 365 footing with ones running Edge.

In plainer terms, Microsoft was more interested in pushing a notable Office 365 feature, and thus Office 365, than it was in getting permission from users before switching browser search defaults.

Reaction to the announcement came fast and furious, with many tossing off comments such as “Are you out of your mind?” and “insanely stupid.” Virtually every remark seen by Computerworld was negative, with large numbers equating the move to browser hijacking. Many called on Microsoft to at least get prior approval from customers — make it opt-in — if it wasn’t going to outright cancel the project.

By all appearances, Microsoft has shot down the idea of serving the add-on to all Office 365 ProPlus users running non-Edge browsers, thus shutting down the initiative.

“The Microsoft Search in Bing browser extension will not be automatically deployed with Office 365 ProPlus,” the company said in the blog post, adding that enterprise IT staff would be able to opt-in from the Microsoft 365 admin center. “In the near term, Office 365 ProPlus will only deploy the browser extension to AD-joined devices, even within organizations that have opted in,” Microsoft continued, referring to Active Directory.

It also pledged to “provide end users … with control over their search engine preference.”

Yet users sought clarification of the company’s language, suspicious that the extension would still be pushed to some, if not all, users. “Can you clarify ‘will only deploy the browser extension to AD-joined devices, even within organizations that have opted in‘? Maybe you mean you will only deploy ONLY within organizations that have opted in?” asked Jonas Beck in a comment appended to the blog.

Meanwhile, another commentator simply wasn’t buying Microsoft’s claim that “We’ve heard from many customers who are excited about the value Microsoft Search provides through Bing and the simplicity of deploying that value through Office 365 ProPlus.”

“Where? Who? I have not seen one single positive comment about this change anywhere — not on Twitter, not as comments on your own blog posts, not in magazines or blogs, not on reddit, not on other forums. Show us one,” demanded Michael Smith. “This was just stupid. And enough to erase a LOT of goodwill you had been earning.”

This story, “Microsoft retreats from scheme to change Chrome’s search engine” was originally published by