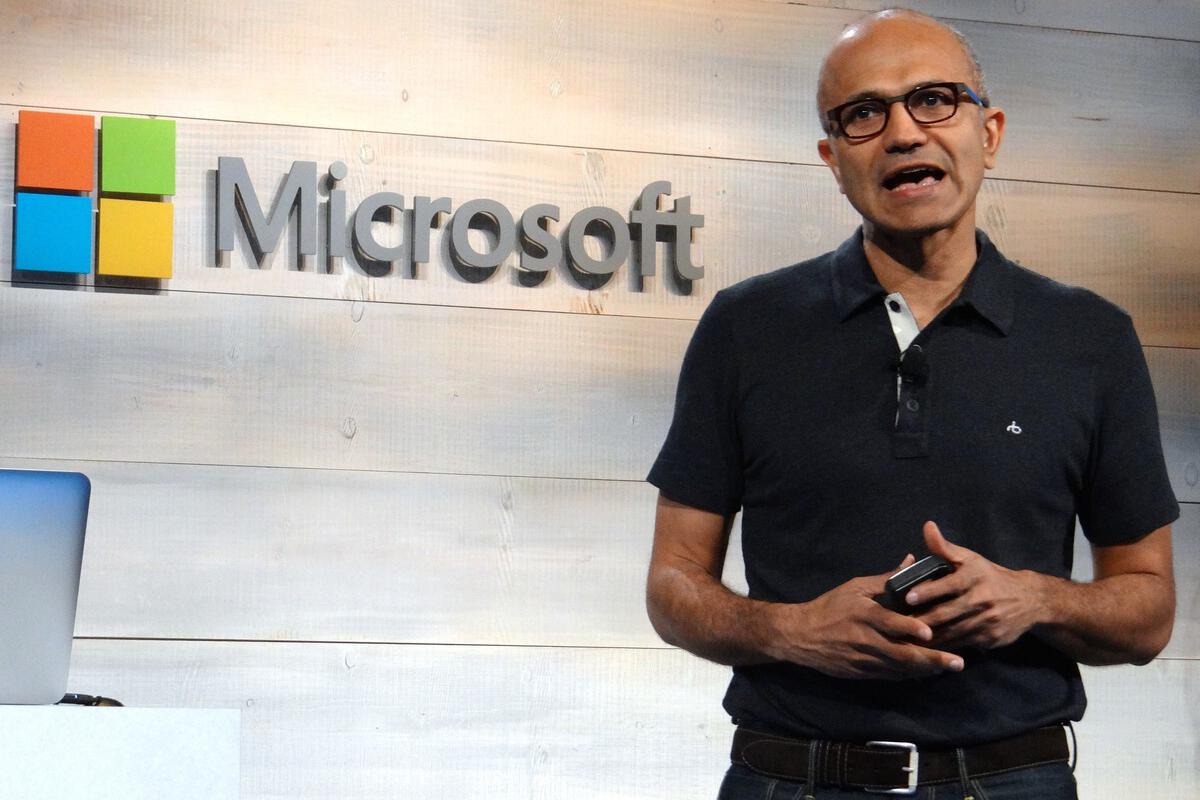 Microsoft’s Ignite event traditionally attracts more from the developer ranks, but the technologies on display are increasingly of relevance to CIOs developing cloud strategies today.

At Ignite 2019 in Orlando last week, Microsoft unveiled a new approach to analytics and data warehousing, Azure Synapse Analytics, and a new way to run Azure data services in anyone’s cloud, Azure Arc. It also talked up a new quantum-computing-as-a-service offering, and showcased some AI technologies that will soon make their way into the company’s cloud services.

With Azure Synapse Analytics Microsoft takes its Azure SQL Data Warehouse and turns up the volume to handle petabytes of data in its cloud. Some of the features — such as dynamic data masking and column- and row-level security to provide granular access control — are already generally available, while others — notably integrations with Apache Spark, Power BI and Azure Machine Learning — are still in preview. Other capabilities include streaming data ingestion and streaming analytics directly in the data warehouse, and a unified workspace for data prep and management. One of the first companies to use it is Unilever.

Whereas Azure Synapse is about helping enterprises get all their data in one place, Azure Arc is about helping them spread it around, using a common interface to manage tasks running in the Azure cloud and workloads hosted on premises or in other cloud environments. Microsoft says Azure Arc extends existing management capabilities such as Azure Resource Manager, Azure Cloud Shell or Azure Policy to Linux and Windows servers and Kubernetes clusters running on any infrastructure, whether on premises or in other vendors’ clouds.

Initially, it’s showing how to run Azure SQL Database and Azure Database for PostgreSQL Hyperscale on any Kubernetes cluster or on Azure Kubernetes Service, the idea being that it’s easy for CIOs to spin up additional computing capacity in the cloud when on-premises resources run out.

For now, the service is in preview: businesses can try it out for free, with no guarantees.

Azure Quantum was perhaps the most out-there announcement of the week: Microsoft has joined IBM in offering to run quantum computing apps in the cloud, albeit on an experimental rather than commercial basis.

In theory, quantum computing offers an algorithmic shortcut to solving many of the most time-consuming optimization problems — breaking many encryption systems wide open into the bargain. In practice, today’s quantum computers lack power and tend to break down before they’ve completed the job.

Microsoft said that its scientists had developed a way to control up to 50,000 qubits — the basic unit of calculation in a quantum computer — using just three wires and a half-inch-square chip cooled to near absolute zero. That will be useful if anyone ever manages to build a 50,000-qubit computer, but for now it’s just hype: IBM and Google, the leaders in the domain, each demonstrated quantum computers with just 53 qubits last month.

Still, there’s some solace for far-sighted CIOs who can’t afford their own quantum hardware: Hosted services such as Microsoft’s Azure Quantum and IBM’s Q Experience provide affordable insight into what may become the software development environments of the future. And until true quantum computers become more widely available, they and on-premises hardware simulators such as the Quantum Learning Machine from French server maker Atos offer a chance to test the applicability of quantum computing to some of today’s toughest business optimization problems.

Also not yet available, but more down to earth, is Project Cortex. This is the name Microsoft has given to a new AI service coming to Teams, Outlook and Office that will offer users on-demand information that may be relevant to their needs. For a user confronted by an unfamiliar acronym, that might include a definition, related documents or even contact details for company experts on the topic.

Microsoft already offers such AI-powered features in some of its applications, including the “Insights” feature in Outlook that suggests people to contact or tasks to follow up on, and Project Cortex is about expanding this offering. While it will all happen behind the scenes for the end user, CIOs will need to ensure that access controls are well managed and data appropriately tagged so that Project Cortex can learn who needs — and is allowed — to see what.

This story, “Microsoft shows off hybrid cloud management and cloud analytics tools at Ignite” was originally published by