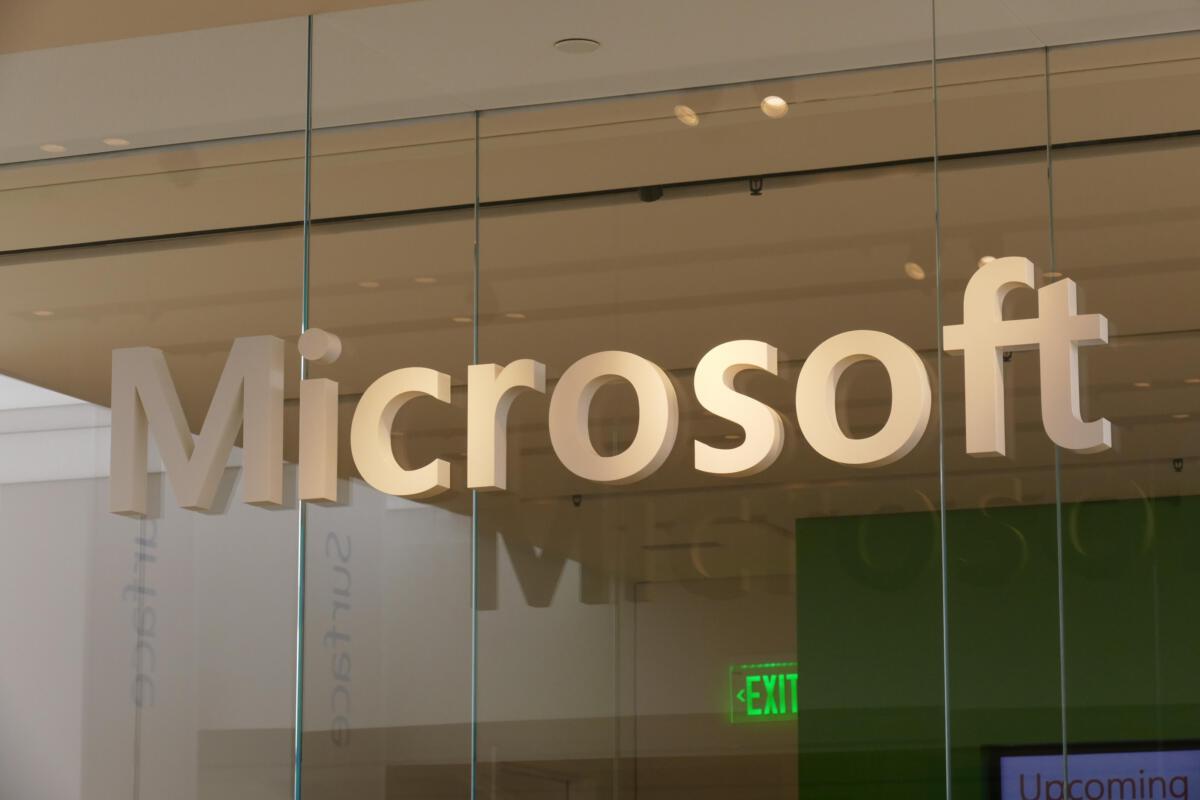 The Redmond, Wash. developer did not touch subscription plans aimed at enterprise, education and government.

Plan names will automatically change on April 21, Microsoft said in an online statement. Prices of the plans will not change.

Finally, the orphan of Office 365, the Office 365 ProPlus deal, which like Office 365 Business limits the bits to the Office applications and OneDrive, will get the same Microsoft 365 Apps nameplate. (Microsoft said if it needed to differentiate the two, it would append “for business” and “for enterprise” on the offerings.)

Subscription label changes aside, everything will remain untouched. “There are no price or feature changes to plans at this time (emphasis added),” Microsoft said in a short Q&A embedded in the announcement.

As to why Microsoft will upend its Office 365 line with a rebranding project, the company had two reasons.

“We want our products to reflect the range of features and benefits in the subscription,” the company noted, again in the Q&A. Specifically, Microsoft pointed to past additions to Office 365 Business Essentials and Business Premium plans, notably the Teams collaboration, video conferencing and online meeting software, as justifying a step up in naming.

“Second, we’re always looking for ways to simplify,” the company continued. “This new approach to naming our products is designed to help you quickly find the plan you need and get back to your business.”

Microsoft’s second reason was the weaker of the two.

Ever since the 2017 introduction of Microsoft 365 as a subscription plan label, Microsoft has had an identity problem, with that line and the much older Office 365 crossing streams. Just what was Microsoft 365? How was it different — better than, by price anyway — from the original?

Microsoft could be applauded by bringing more of its subscriptions under the Microsoft 365 moniker – that’s clearly the name that will rule all at some point – but the brand remains scatter-brained. Some subscriptions are for consumers, as Microsoft also today announced an Office 365-to-Microsoft 365 name change for its Personal and Home deals; others are for business but sans Windows 10; yet more are for enterprises wishing for the kitchen sink, Windows included.

That’s not a brand, that’s just a mob.

And a large swath of Microsoft’s plans will remain, at least for now, tapped as Office 365, including all the enterprise-, education- and government-aimed subscriptions, ranging from Office 365 A1 to Office 365 E5. To crowd those plans under a Microsoft 365 umbrella will take some doing, as the company will have to figure out how to untangle the duplicate x3 and x5 suffixes.

This story, “Microsoft to shift SMBs’ Office subscriptions to ‘Microsoft 365’ brand” was originally published by