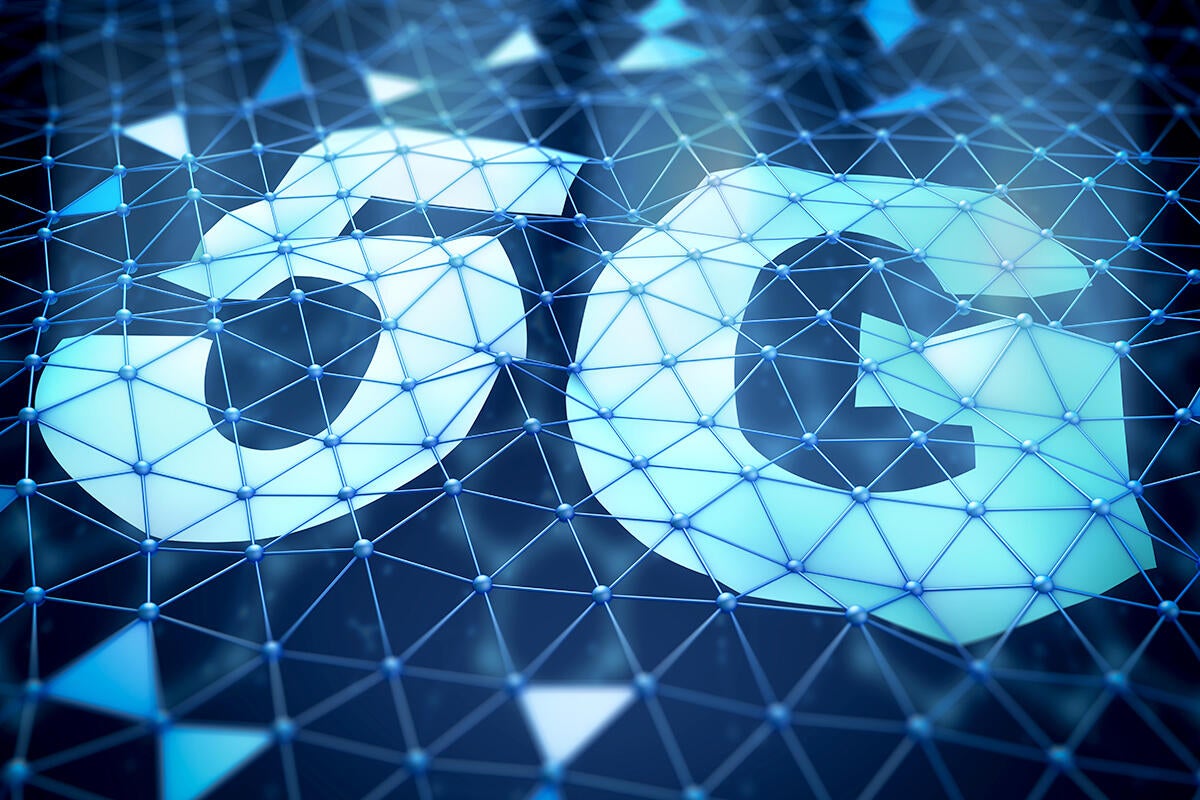 If there was one common theme to the blizzard of announcements, demonstrations and general public happenings going on at MWC 2019 in Barcelona this year, it was that everyone from smartphone makers to mobile carriers to hardware manufacturers is wildly excited about the advent of 5G technology.

Qualcomm had a raft of 5G-related announcements, including a partnership with Rakuten to create a small-cell-based 5G network in Japan, new reference designs for sub-6GHz and millimeter-wave wireless modems, a 5G module meant for laptops and desktops and new automotive 5G systems for connected car applications. For a company working to keep its silicon in as many places as possible, this was a characteristically broad approach.

Nokia rolled out a new FastMile 5G gateway for mobile network operators, boasting of speeds 10 to 20 times greater than 4G LTE, a millimeter-wave small cell for outdoor use in areas demanding high-capacity 5G, and a replacement, 5G-capable radio head for the company’s existing AirScale indoor radio system, meant to offer an easy upgrade option for those users.

Not to be outdone was Ericsson, which – in addition to trumpeting the first tweet sent via a commercial 5G network from MWC – gave a host of 5G demonstrations meant to showcase the technology’s capabilities. A collaboration with Vodafone had various members of a band in different locations, yet still mostly able to play their instruments in harmony, for example.

Cisco showed off new high-capacity routers meant to help carriers cope with the increased bandwidth demands of 5G and pledged $5 billion in 5G investments for its customers via its financing arm over the next three years. Intel announced customers, AT&T, Nokia, Ericsson and Rakuten among them, for its 5G silicon as well as products including an accelerator card for network-management workloads in both core and virtualized radio networks and its own 5G modem platform, the XMM 8160.

The idea is clear – every big name in wireless is clamoring to carve out its space in the 5G networks of tomorrow.

Huawei introduced Mate X, a powerhouse 5G phone that can fold out into something more like a tablet, then back to a traditional smartphone to fit in a pocket thanks to an innovative flexible display. Samsung showed off the “Galaxy Fold” earlier this year, so the Mate X isn’t the first with that particular feature.

While you can’t fold it into new and different shapes, the LG V50 Thinq looks to be a capable 5G-ready phone, albeit a Sprint exclusive. The Xiaomi Mi Mix 3 had been announced earlier but made an MWC appearance, as did the Samsung Galaxy S10.

What is 5G really?

The term 5G itself is still largely a marketing term, code for a constellation of interrelated standards and technologies that will form the next big step forward for licensed-wireless data connectivity.

The upshot of 5G, like any large-scale wireless advancement, is faster speeds and lower latency. The 10Gbps figure talked up by vendors is best thought of as an upper bound. According to Farpoint Group principal and Network World contributor Craig Mathias, 50Mbps is a more likely per-user throughput target, at least during the technology’s early stages.

5G will attempt to scale those lofty heights through a variety of means, including wider channels, antennae with advanced multiple-input, multiple-output (MIMO) capability, millimeter-wave backhaul and in some cases access capability.

For all the MWC hype, it’s worth remembering that parts of the industry standards that will enable 5G still haven’t been ratified, though the core 5G New Radio technology has. Widespread deployment and uptake in the U.S. market is still likely multiple years away. There are limited deployments of varying sophistication from Sprint, AT&T and Verizon in select U.S. areas. The lofty claims of multi-gigabit speeds are more theoretical than practical, at least, at first, and widespread availability of client devices will take time.

This story, “Mobile World Congress: The time of 5G is (almost) here” was originally published by