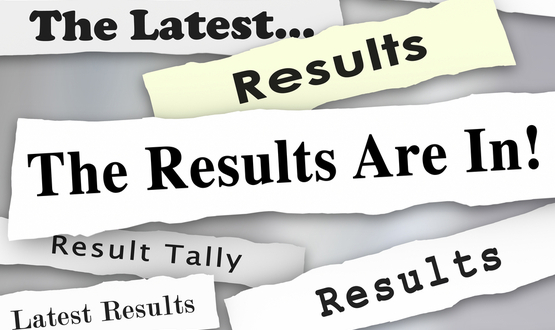 More than two thirds of Digital Health readers have said they agreed with the government’s U-turn on the NHS contact-tracing app.

Out of the 175 people who voted, 120 (67%) said they thought the decision to abandon the app in its current form was the right one.

A further 169 voted on whether they thought the decision was made at the right time or not with 96% (163) saying they believed it should have been made sooner.

The government announced on 18 June that it was abandoning its model for the NHS contact-tracing app and would switch to Google and Apple’s technology, working with the tech giants to develop a companion app that supports the “end-to-end” NHS test and trace service. A rollout date of the new app is not known.

The U-turn followed months of debate over whether a centralised or decentralised approach to contact-tracing should be used.

The Digital Health news team have discussed the decision in detail in the latest Unplugged podcast.

They look at the reasons behind the U-turn, the £11.8 million cost and when an app might be rolled-out nationally.

Digital Health Unplugged published fortnightly on Spotify, iTunes and Apple Podcasts. Follow us to stay up-to-date with the latest news.

You can also download the podcast from digitalhealth.podbean.com or through the Podbean app.