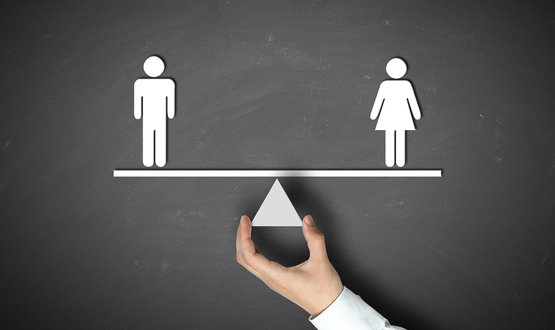 The chief clinical information officer of NHS England has addressed a “macho culture” within pockets of NHS IT leadership and the need to diversify the senior workforce.

Speaking on the second day of the Health and Care Innovation Expo in Manchester, Dr Simon Eccles said the NHS was “working very hard” to make NHS leadership roles “more inviting” to women and people from non-white backgrounds.

Eccles made the comments during a session featuring representatives from the NHS Digital Academy and after Fiona McDonald, clinical advisor and digital clinical champion of NHS England, revealed that only 2% of successful applicants to the Academy in 2017 were women.

McDonald also said that she was “shocked” to learn that only 22% of applicants to the Digital Academy were female, characterising it as “a real problem”.

McDonald further offered that digital transformation would not happen in the NHS unless it offered more equal representation across its workforce.

“You can’t have success in any area of work unless you’ve got that multi-disciplinary and diverse element in there,” she said.

“You can’t have interesting conversations if you have the same views and come from the same backgrounds doing the same thing.”

Responding, Eccles said there was a “serious question” regarding how NHS IT could change its culture to make it “more inviting”.

“We have got to fix this,” he said. “We can’t have a conversation with a clinical workforce which is majority women and expect to do that using only the usual IT crowd.

“We’ve had a habit, in some areas of this agenda, of having a rather macho culture.

“We are working very hard to address this and we hope we will succeed.”

The NHS Digital Academy was formally launched earlier this year in an effort to create a new way to build digital leaders in the NHS, and provide an opportunity for clinicians to build expertise in informatics.

Applications for the next cohort of future digital leaders were opened today (6 September).

Panellists said the programme had been “fast and furiously paced”, although Dr Eccles suggested that encouraging individuals to explore a career in informatics alongside clinical commitments could be “a hard sell”.

“We need to allow the clinical community to have a portfolio career that allows them to spend time in informatics… It’s a hard sell and there are people who are struggling to balance that portfolio.

“We have to change that atmosphere at board level to allow people to pursue that necessary part of the future role of clinicians.”