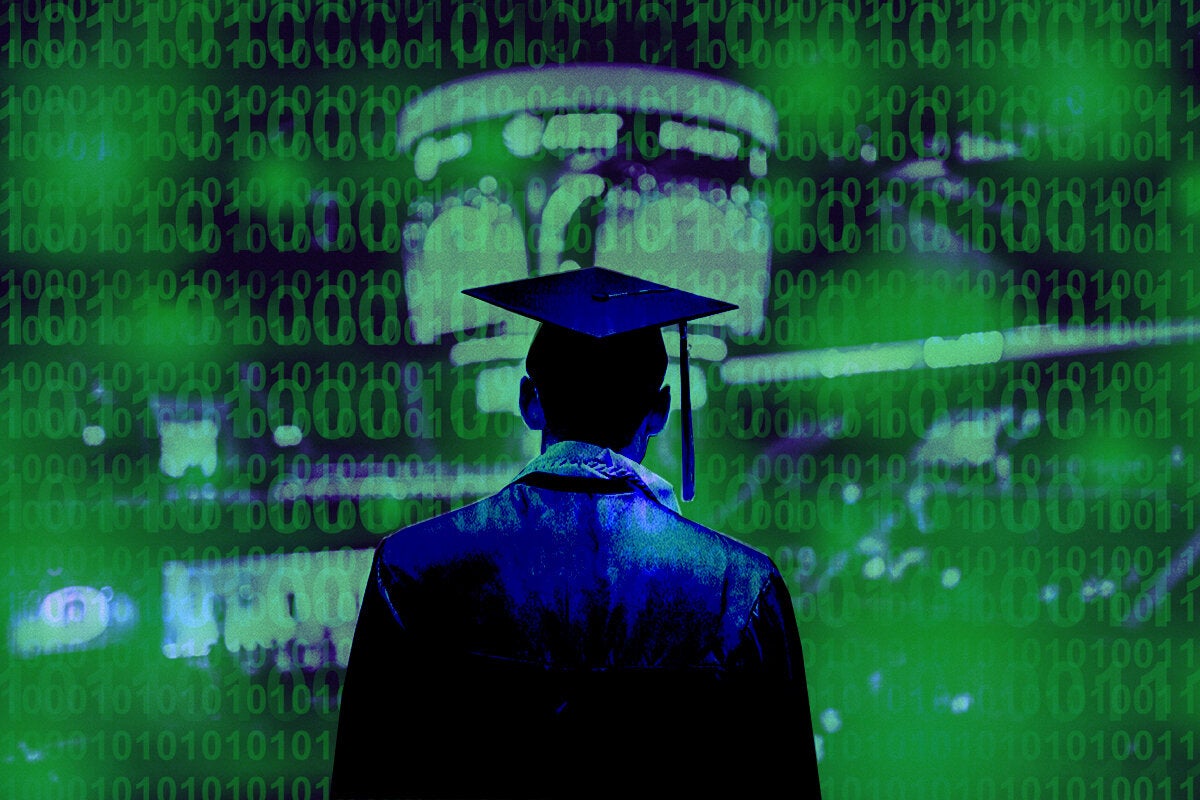 Software skills are set to play a more prominent role in Cisco’s network engineering curriculum. The company is launching a new coding-focused certification track, as well as giving its existing certifications a major revamp to address software-defined networking (SDN), automation, the Internet of Things, and other emerging technologies that are changing the requirements of today’s network professionals.

“They’re not trying to turn network folks into developers, but they are certainly trying to make it easier for us to do our job,” says Dan Groscost, solutions architect at Computer Design & Integration, an IT services firm based in New York, N.Y. Groscost holds a Cisco Certified Network Professional (CCNP) certification, and he’s in the final stages of his Cisco Certified Internetwork Expert (CCIE) Route/Switch certification.

Groscost says his company would appreciate him obtaining a Cisco DevNet certification, especially as customers have been bringing up automation more frequently. Ahead of the release of the new certifications (set for February 24, 2020), Groscost has been “getting his hands dirty” by watching training videos and content on scripting and other relevant skill sets. “I’m by no means an automation specialist, but when I talk to a customer, I like to understand what I can do to help them,” he says.

Overall, Groscost thinks Cisco’s new and revamped designations will help the industry by validating networking and developer skill sets, providing professionals credit for those skills, and potentially yielding salary increases for people who obtain the certifications. “It’s also going to help weed out the candidate selection for DevOps,” because companies will have a benchmark to measure skills, Groscost says.

The new DevNet certification track focuses on coding, automation, application development on Cisco platforms, and what developers need to know about network fundamentals. DevNet Associate, for example, covers the understanding and use of APIs, software development and design, application deployment and security, infrastructure and automation, and network fundamentals.

Along with adding the new DevNet track, Cisco has built more programmability and automation training into its traditional engineering curriculum. It’s also streamlined the way the tracks work within its four main certification levels: associate, specialist, professional, and expert levels.

Looking ahead, there will be fewer tests necessary for completing specific concentrations. For example, the Cisco Certified Network Associate (CCNA) certification no longer has different tracks. Multiple elements – wireless, security, routing and switching, and concepts of network automation – are covered broadly in an effort to consolidate the most relevant industry skills and knowledge within a single exam. In addition, Cisco is eliminating prerequisites for certifications at the associate and professional levels so candidates can start at the level they choose without having to take a predefined path. (Read more here about the biggest changes to Cisco’s certification lineup.)

“What we needed to do at Cisco was make sure that we had a set of certifications for the content that network professionals and developers need in the structure of how people learn best and what they need to know,” says Mike Adams, vice president and general manager of Learning@Cisco.

Derek Winchester, CEO of Gotcha-6 Technologies and a member of the CCIE Advisory Council, is bullish on the potential for the new certifications. So much so that he aims to be one of the first to achieve the DevNet Professional certification when testing opens in February. Then, throughout next year, he plans to earn as many specialist badges as possible. Eventually, Winchester hopes to attain the DevNet Expert designation when it becomes available (a date has not been released). He says he’s excited to see change in the industry and removal of technology silos.

“It used to be that an IT department might have four or five services in their service catalog, and each team member was responsible for a service – a one-to-one ratio for switches, servers, storage, etc. Now one full-time employee might be responsible for 20 services,” Winchester says. In his view, automation is the only way for one person to handle all that.

Consider maintenance windows, for example, and customers’ increasing intolerance for lengthy downtime. “You need to make [maintenance windows] smaller. How do you do that? Automation and scripting,” Winchester says. “It doesn’t remove the need for network engineers, but it lets you do what they hired you for in the first place, your logic.”

Greater emphasis on coding and automation will help fill existing gaps in Cisco’s certification curriculum, according to Winchester. “I firmly believe there will be a need for DevNet to be a mandatory certification going forward, but until then, I’m glad that the CCIE, CCNP, and CCNA have adopted DevNet principles.”

DevNet training, even without certification

Ken Partridge, principal engineer at Western Telematic, says he’s “the poster child” for what Cisco is trying to do with its DevNet certifications. “I can make a routing table if I needed to but not much more,” he says.

Customers of Western Telematic, which designs and manufactures gear for remote infrastructure management, have been reaching out to the company looking for help with automation. Partridge, who calls himself a traditional C developer, has been using the DevNet community and Cisco’s online resources, including videos and documentation, to get up to speed on Ansible and scripting in Python. He’s been able to generate RESTful APIs that hook into Western Telematic’s devices and automatically shut down a unit if its temperature rises above 100 degrees. Cisco awarded him its DevNet Creator award for his automation efforts. While Partridge doesn’t plan to seek certification when the DevNet certifications become available, he does intend to use the accompanying training resources to improve his skills.

Andy Grosser, network architect at a large Boston-based company, has a few Cisco certifications under his belt, but doesn’t plan to pursue any more. His first certification, the CCNA, came early on in his career and led him to a better job and better pay. Next, he paid for the CCNP out of his own pocket, thinking it would do likewise. But his managers at the time didn’t care about certifications, he says. “They just wanted to know if I could do my job.”

The Cisco Certified Design Architect is the last certification Grosser obtained. “If my current organization were solely focused on next-generation technologies, I might look into [the new certifications], but they aren’t,” he says. That’s not to say he’s not interested in automation or programmability or the other information that Cisco teaches as part of the exams. Instead, Grosser is using Cisco documentation and other online resources to self-learn what he needs to know.

Skepticism about the value of certifications has been an ongoing issue for Cisco and other tech companies. (See: Is Cisco’s CCIE certificate relevant anymore?) Jeff McLaughlin, principal technical marketing engineer at Cisco, referenced the debate around certifications, and the relevancy of traditional networking skills in today’s SDN era, in his presentation at Cisco Live!. His conclusion: The fundamentals of networking will always be essential no matter how much infrastructure is automated. As an analogy, McLaughlin pointed to the airline industry, noting that although flight is largely automated, passengers still want a well-trained pilot at the controls who could fly a plane without automation.

Today’s network pros still need to understand the fundamentals, even as they build up their software proficiency and learn to incorporate automated workflows for operational networks and infrastructure. Cisco hopes its next generation of certifications will help network pros meet the challenge.

“We’re not saying the CCIE has to pound out as many lines of code as a programmer. Instead, we are going to allow them to validate how to make use of that new technology – that software-based technology – that’s so accessible and important to their careers,” says Learning@Cisco’s Adams. “Ultimately, the software skills enable more rapid integration of the network into the business.”