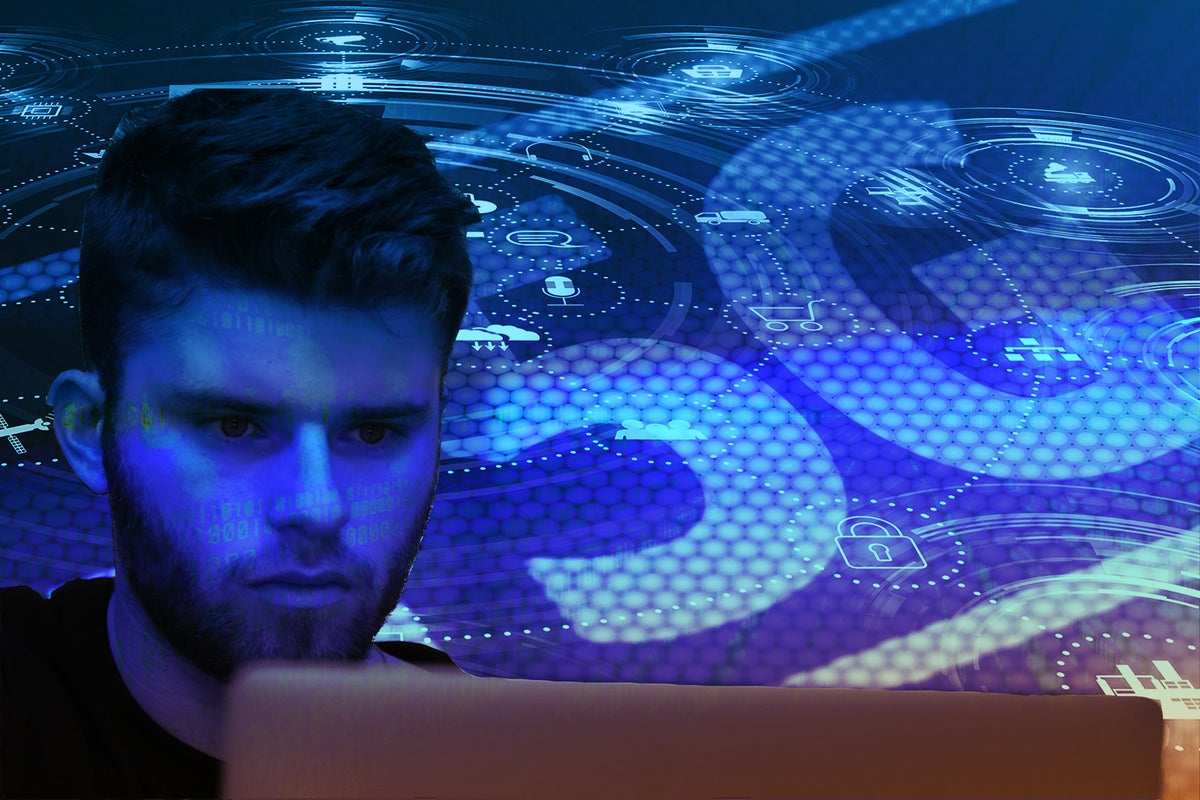 Networking trends including SD-WAN, edge and 5G technology dominate the plans of IT executives and management as they look to develop efficient, bulletproof enterprise communications strategies for the future.

Those trends and others such as network security, server consolidation and WAN optimization were cited as primary IT drivers of future investment, accordinng to Network World’s 2020 State of the Network report.

The  survey tapped 268 IT executives and management personnel with primary networking responsibilities for their organization, to find out what initiatives are motivating the move to a more digital business environment.

There are a few differences by company size: 63% of enterprises say SD-WAN will improve the bandwidth efficiency for its cloud resources compared to 55% of SMBs. Close to half (46%) of enterprises expect SD-WAN to encourage multi-cloud while only 26% of SMBs agree, perhaps because multicloud is less prevalent in smaller organizations, the survey stated.

The State of the Network survey found that 44% of organizations are currently piloting or using SD-WAN, and another 28% have it on their radar.  Organizations expect SD-WAN to improve management and monitoring (52%), increase resiliency (51%), improve network security (50%) and prioritize business-critical traffic (46%), the survey stated.

It will probably come as little surprise that the technologies around SD-WAN are hot.  In separate recent survey reports, analyst firm IDC says  that 95% of enterprises will be using SD-WAN technology within two years, and that 42% have already deployed it. IDC also says the SD-WAN infrastructure market will hit $4.5 billion by 2022, growing at a more than 40% yearly clip between now and then.

“The growth of SD-WAN is a broad-based trend that is driven largely by the enterprise desire to optimize cloud connectivity for remote sites,” said Rohit Mehra, vice president, network infrastructure at IDC said recently. Going forward, the addition of features such as cloud-based application insights and performance monitoring will be a key part of SD-WAN rollouts, Mehra said.

Cisco has talked about the growth of multicloud networking motivating many businesses to re-tool their networks in favor of SD-WAN technology, Cisco wrote recently. SD-WAN is critical for businesses adopting cloud services, acting as a connective fabric between the campus, branch, IoT, data center and cloud.

While SD-WAN is popular, its predecessor, WAN optimiization, is still in heavy use. The IDG survey found that more than half of organizations (53%) are currently piloting or using WAN optimization, which was traditionally centered around a single centralized hub or data center where an organization’s applications and data are hosted. With widely disparate user communities, many enterprises are now viewing new application-centric or regionally distributed architecture as a way to replace MPLS sprawl with purpose-built regional hubs, the survey stated.

Often associated with SD-WAN, edge computing is also a high priority for customers in the Network World study, which found that more than one-third of organizations surveyed (36%) already have edge computing tools in production or are piloting initiatives, and another 25% are actively researching the technology.

Edge computing is driven by a number of factors. Gartner research says that by 2023, more than 50% of enterprise-generated data will be created and processed outside the data center or cloud, up from less than 10% in 2019.

Hand-in-hand with that change is a shift in what technologies are supported at the edge of the network, and that means information processing, content collection and delivery are placed closer to the sources, repositories and consumers of this information. Edge networking tries to keep the traffic and processing local to reduce latency, exploit the capabilities of the edge and enable greater autonomy at the edge, Gartner says.

The Network World survey stated that edge-computing adopters expect the technologies  to reduce network latency and operational expenses, allow real-time data processing and save bandwidth. It is also expected to preserve uptime and resilience by reducing the number of network failures, providing an IoT security framework and reducing the impact of data-center outages.

Despite all of the virtues of edge computing, security concerns are still on the minds of the vast majority of respondents (77%). More than half of those surveyed believe that  edge devices were not built with security in mind (55%), that the need for middleware creates an additional attack surface (51%) and that there are many other potential attack vectors due to the heterogeneous computing environment (51%).

Security is a hot spot

The “State of the Network” survey found there are a variety of data-center security concerns.  Topping the list are DDoS attacks, which are aimed at disrupting and disabling internet services, and web application attacks where attackers target vulnerable web servers and install malicious code.

Organizations are taking a variety of actions when it comes to mitigating these security risks, according to the study.  For example the survey found that for 88% of respondents, firewalls are still the front-line defense. Access-control technologies are being used by about 81% of respondents and anti-malware is being used by 70% of enterprise customers with intrusion prevention being used by 66%.

With the increasing number and complexity of cyber threats, it’s not surprising that almost three-quarters of respondents (71%) are either piloting, currently using or upgrading network security-monitoring technology. Network security monitoring helps to identify slowdowns and problem areas as well as allows administrators to attack problems as they happen and help prevent future attacks, the survey stated.

5G is on the radar

51% of respondents say their organization is actively researching 5G, but just 11% are piloting or using it in any capacity. Uses interested organizations  are considering include broadband mobile (51%), IoT connectivity (43%), branch or remote site connectivity (41%) and low-latency communications and fixed wireless access (40% each), the survey stated.

This story, “Network World 2020 State of the Network: SD-WAN, edge networking and security are hot” was originally published by