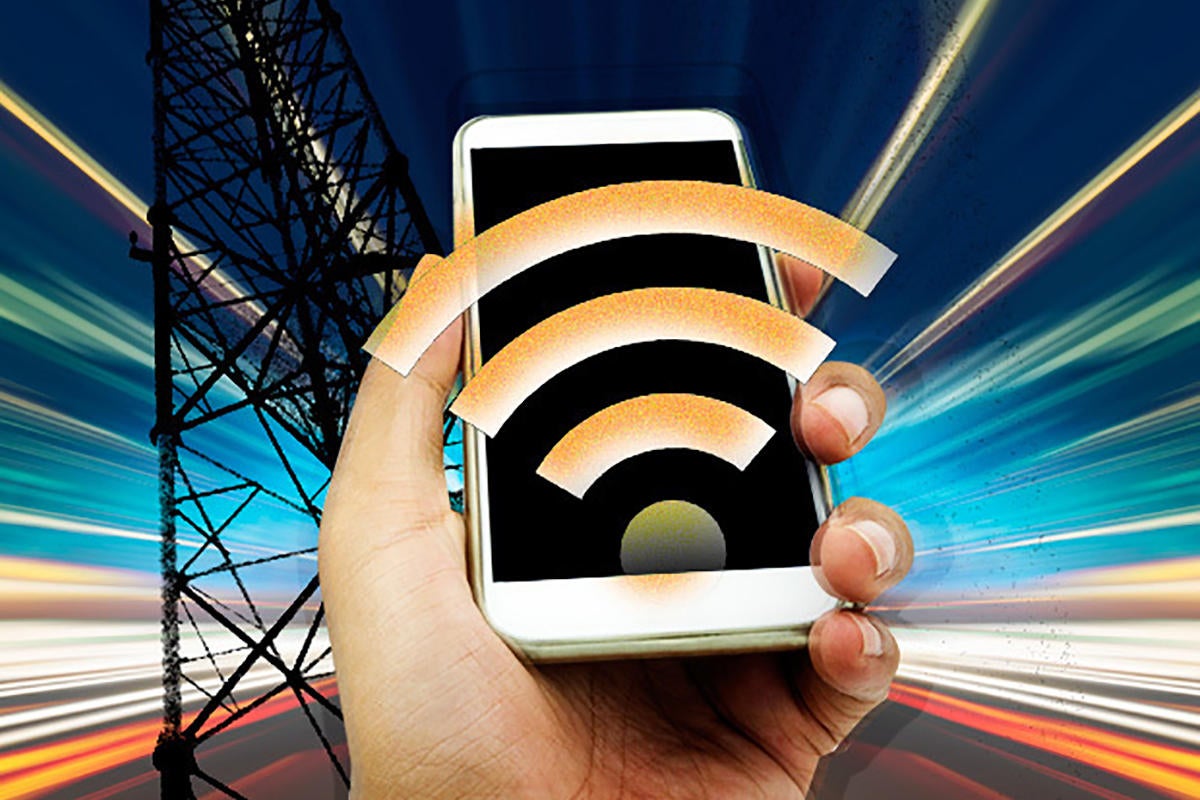 CBRS provides significant benefits over Wi-Fi in some applications where guaranteed quality of service and security are necessary, but it is likely to be complementary to Wi-Fi in many situations. Many early enterprise deployments will include CBRS from the WAN to the router and Wi-Fi from the access point to the IoT device.  Over time, many access points will support both CBRS and Wi-Fi communications.

Other possible CBRS uses include:

CBRS is best suited for mission-critical applications and as such would not be used in place of general Wi-Fi services like guest Wi-Fi. In new CBRS deployments, most organizations are likely to continue using Wi-Fi and public cellular services.

Implementation of a wide area network via CBRS can also be less expensive than other options such as Wi-Fi or public cellular services, depending on geography, coverage and data use.

CBRS requires routers, phones, tablets, cameras and IoT devices that support it, so deployment calls for investment in new equipment. Most new high-end mobile phones support CBRS, but this is very recent, and most organizations will require handset upgrades to take advantage of it. Current costs of CBRS equipment are higher than Wi-Fi but will likely come down over time. As the supplier ecosystem matures, CBRS will become more attractive to enterprise buyers..

Enterprises will also need channel partners to help with implementation, which includes determining the number and location of radios.  Many partners have existing Wi-Fi expertise but will need training and experience to rapidly deploy CBRS in enterprises.

CBRS is only available in the US now, although this is likely to change as more countries allocate unlicensed spectrum, probably in different bands than in the US.

The Federal Communications Commission recently designated the CBRS band from 3550 MHz to 3700 MHz for public use. Previously it was reserved for certain military uses and for satellite ground stations. Now that band can be shared by three classes of users:

Expect CBRS to grow in popularity for mobile edge computing, especially in highly distributed and mobile applications. Distributed enterprises with these specific needs should investigate CBRS, especially during their next Wi-Fi upgrade cycle.

This story, “New CBRS wireless can bring private 5G to enterprises” was originally published by