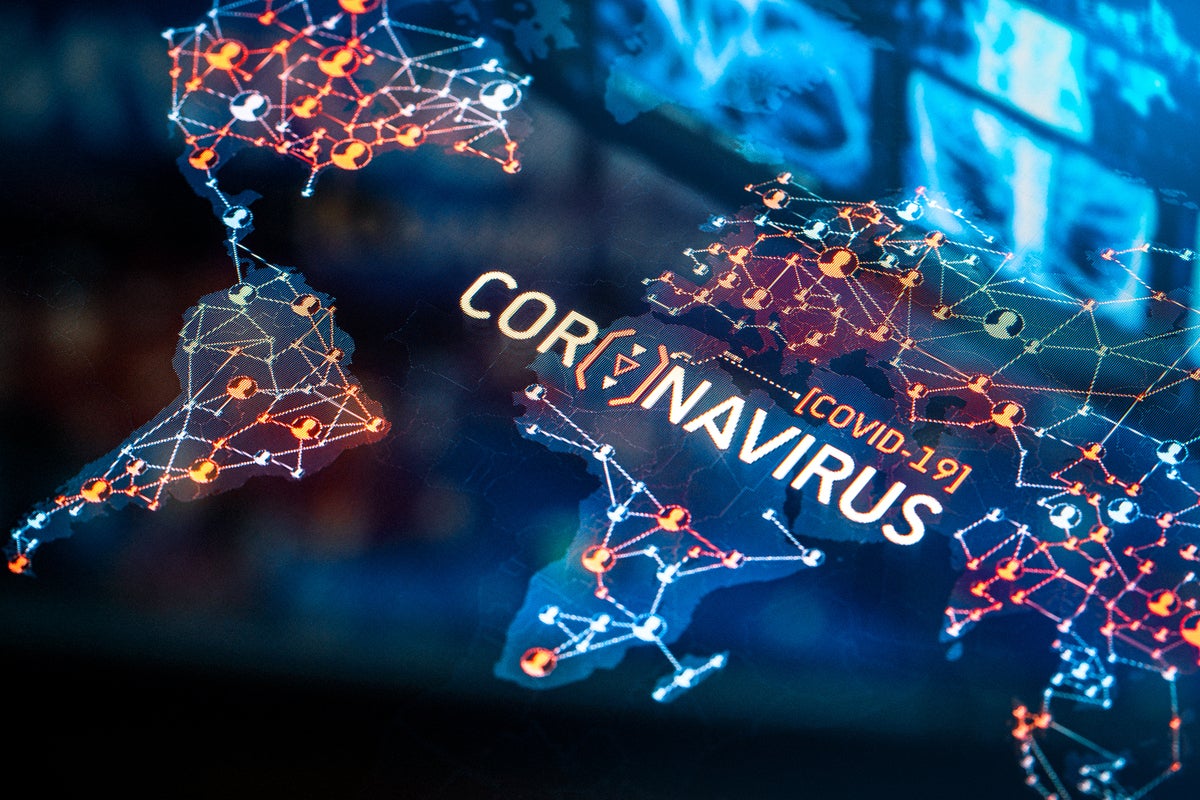 As the COVID-19 pandemic grips the globe, new surveillance methods are already raising new privacy and security challenges despite the still-early days of this crisis. Chief among these potential problems is the sudden turn by the government toward using geolocation data to track millions of Americans’ cell phones in monitoring the spread of the disease.

Silicon Valley giants, including Alphabet, Amazon and Facebook, have already been called into the White House to brainstorm ways to use geolocation, public media scraping and other technologies to track users in ways that ostensibly don’t violate users’ privacy. Meanwhile, phone carriers across Europe are sharing data with authorities while Israeli intelligence agencies are using phone tracking technology initially developed to combat terrorism in the fight against COVID-19

Biometric and facial recognition technologies are also rapidly being adopted, and in some cases, melded together in new ways to battle the disease’s outbreak. Part of what is spurring the no-contact version of identity verification is the growing fear that fingerprint or hand scanners used to control facility access are potential vectors for the disease’s spread.

In New York, municipal workers are balking at the use of hand scanners to check in. The New York Police Department has halted its use of fingerprint entry security procedures amid fears of picking up COVID-19 from the keypad surfaces. Even condo associations are jettisoning biometric-based systems used to permit building entry.

These are a few examples of how biometric technology is evolving during the COVID crisis:

Patrick Grother, a scientist at the National Institute of Standards and Technology (NIST), where he works on biometric standards and testing, tells CSO he hasn’t tested any of these new technologies, but adds that thermal cameras that measure body temperature have been prevalent for some time in the Far East. “You don’t see them in the states, but you see them in airports in the Far East. You come through primary immigration, and they’ll have a thermal camera on a tripod, and it’s just looking for anybody with a fever,” he says.

“It’s not going to know whether that fever is coming from a coronavirus or any other pathogen. There’s a camera that measures the amount of emitted radiation coming off somebody’s face. It’s just an infrared camera, and they don’t correlate it back to anything.”

The new biometric and facial recognition systems that are emerging now do seek to correlate temperatures with people and in the process raise a host of new logistical issues. “It’s very difficult to isolate an individual person” when it comes to tracking their temperatures, Anil Jain, university distinguished professor at Michigan State University and a leading expert on biometric identification and intelligence, tells CSO.

“If you stop a person at the checkpoint and then take the temperature and take the face image, then you can do a face recognition” that jives with the body temperature. “Then it’s a question of throughput, meaning how many people can you process per minute.” Plus, sensitive high-end cameras must be recalibrated frequently to be accurate so a system that links temperatures with faces would have to constantly be stopped and started again.

How the information will be used dictates an even greater logistical challenge. If someone comes through with a fever and you can identify them, the next logical step would be to test them for coronavirus and hold them until the test results come through, Jain says. “That takes a lot of time…and you have a huge backlog.”

The cost of such a system could be prohibitive and disrupt work activities. “Let’s say you have a company headquarters of 5,000 people, and you just have ten checkpoints. Everybody’s showing up at 8 a.m. to work. Can you imagine how long the queue will be?”

Moreover, some of the emerging systems, such as the one developed by Athena Security, haven’t been tested for accuracy at labs such as the NIST lab where Grother works. “The face recognition accuracy of these companies has never been evaluated. They can claim whatever they want,” says Jain.

Even if these systems work and organizations, institutions and government agencies can figure out the logistics of how to use them, what about the privacy and security implications? “The biggest privacy threat is that is your data is being collected without your knowledge,” Jain says, which could lead to lawsuits down the road.

For example, Illinois, like many US states, has a biometric privacy regulation law that requires consent from consumers before anyone can collect their biometric data. The law also requires that organizations collecting biometric data spell out how they safeguard, handle, store and destroy the biometric data they collect. “If they don’t protect it, then you are in a deep hole,” Jain says. Moreover, if they are sending biometric data to third parties, the liabilities could soar even higher.

Still, despite the practical and privacy downsides of collecting biometric data, the coronavirus crisis shows that the benefits of knowing who has been exposed to the virus might help slow the spread of COVID-19 and flatten the curve. “It’s balancing public safety versus civil liberties, right?” NIST’s Grother says. “Walking around shedding virus is a public safety issue.”