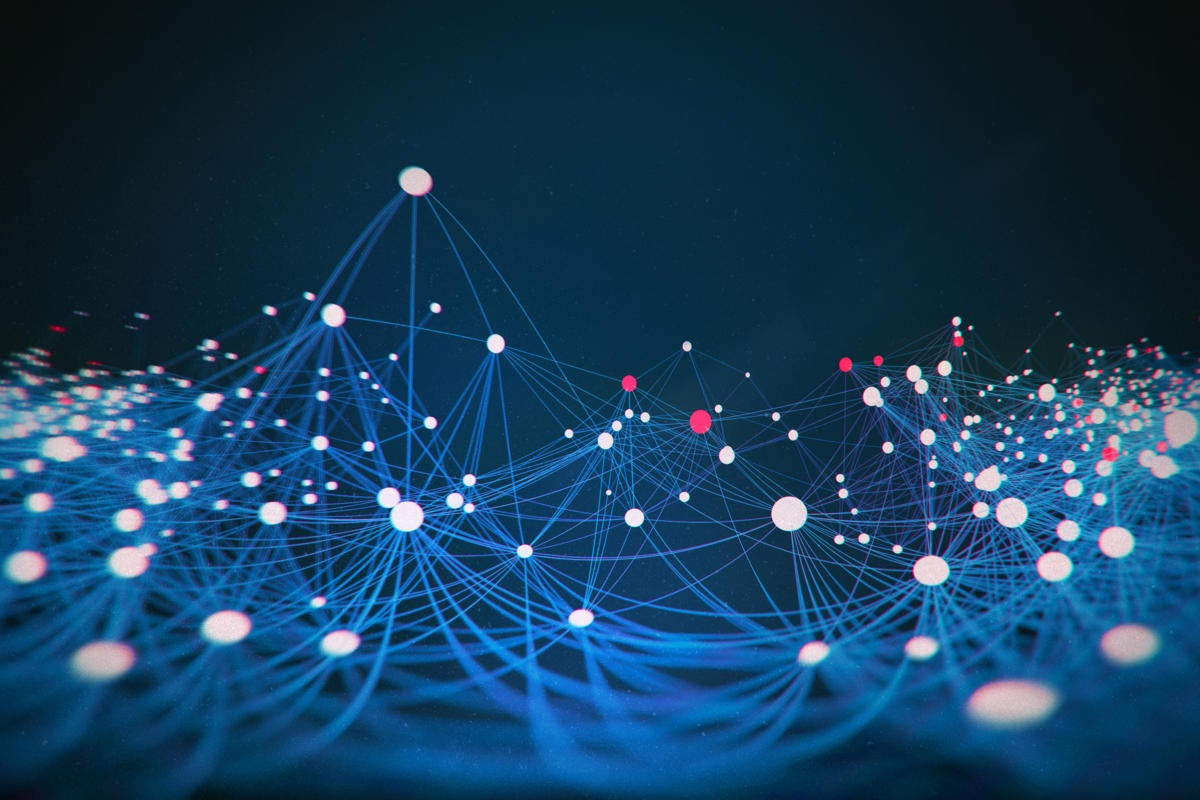 Arista is rolling out more products and services in its continued assault on both the campus network and enterprise hybrid-cloud environments.

In particular, the company is readying a new family of what it describes as its first purpose-built campus leaf switches as well as a Wi-Fi 6 (802.11ax) access point that fit into its overall grand plan called Cognitive Campus, with which the company says customers can more easily automate deployment, configuration, troubleshooting and deploying security.

Arista is also fashioning an alliance with Microsoft to better support enterprise use of hybrid cloud.

Essential components of Cognitive Campus include the new access point and campus leaf switches and a family of spline switches, introduced last year, that meld the functions of access and core switches. All the switches run Arista’s Extensible Operating System (EOS) and are managed by the company’s CloudVision software, which facilitates orchestration, provisioning and telemetry across the campus.

“EOS and CloudVision give customers the same consistent features and capabilities from the data center to the campus – in stark contrast to the way many networks are operated today,” said Jeff Raymond, vice president EOS Product Management and Services at Arista. “Through this consistency customers can simplify and more effectively manage their operational environments.”

Together Arista EOS and CloudVision software support a number of key features that build out the ideas behind a Cognitive Campus including:

The new access point supports high-density environments, but it also will be beneficial in internet of things (IoT) deployments, and in offices that use bandwidth-hogging applications like videoconferencing.

Utilizing CloudVision with Wi-Fi lets customers see the health of the wireless environment via analytics and proactive remediation, Arista said.

Adding the WiFI 6 and extending the campus environment with the new switches are a big move for Arista as it now has a much more complete package to compete more effectively in the campus market,” said Brandon Butler, senior research analyst with IDC.  “Lot of other companies already have data center and campus product lines – Cisco, HPE, Juniper, Ruckus and the like –so Arista needed to fill out its product line to help existing customers grow but also go after new customers.”

It’s definitely a work in progress for Arista but having full complement of campus offerings is a good move, Butler said.

The access point, called the C-250, supports features  including 8×8 MU-MIMO, uplink OFDMA and MU-MIMO. WiFi 6 is designed for high-density public or private environments.

The 720XP Series platforms, the C-250 WiFi 6 access point, and the associated cognitive EOS and CloudVision capabilities are in trials now with general availability in Q3’19.

In addition to its campus rollout, Arista also said it was working with Microsoft to integrate the Microsoft Azure cloud with Arista EOS to let customers deploy and manage hybrid-cloud environments.

“The idea is to help customers as they look to stretch cloud access from the data center, campus and branch with consistent availability automation and programmability,” said Douglas Gourlay, vice president and general manager, Cloud Networking Software at Arista.

EOS would enable communications amongst the components of the Microsoft system such as Azure Virtual Machines, Azure Virtual Networks and containers and tie back into the enterprise with a secure system.

“It’s all about letting customers run applications where they are most effective and having the underlying network support that environment – and we think we have the network architecture that supports that situation the best.”