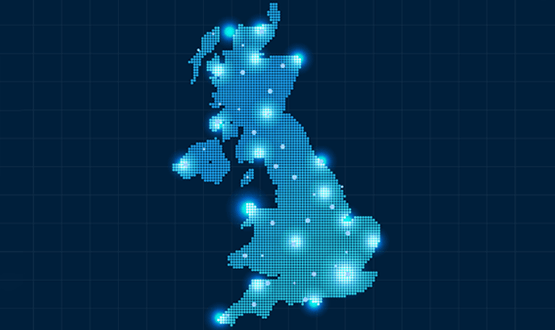 NHS England has stealthily awarded over £16m of funding to a second wave of local health care records exemplar (LHCRE) sites and is also set to double the funding in London to £15m.

Digital Health News can exclusively reveal that the three new selected LHCRE sites are the South West, Blackpool and Liverpool, and the Great Northern Care Record in the North East.  No public announcement has yet been made of the selection of the second wave sites, their funding or what they will do.

The LHCRE projects are, like the first wave sites announced in 2018, understood to be intended to provide reference sites for sharing patient data to support direct care and support regional population health management and the development of Integrated Care Systems

The three new second sites in the second stealth wave are expected to each receive £5.4m from NHS England, about two-thirds of the £7.5m awarded to each of the first five LHCRE sites in May 2018.

The wave two funding, however, is believed to be all capital, making it uncertain whether all the second wave LHCRE sites will be able to take the money.

The five first-wave LHCRE sites are Greater Manchester, Wessex and One London, plus Thames Valley and Yorkshire and Humber.

A total of ten regional shared records programmes were invited to bid for LHCRE status in early 2018.

Digital Health News also understands that OneLondon, covering the whole of London and by far the largest of the LHCRE projects, is also expected to have its funding doubled to £15m, with a business case in front of Treasury for final approval.

The leaders of all eight LHCREs attended an NHS England organised meeting in London last Thursday, at which Health Secretary Matt Hancock, NHS CCIO Simon Eccles and NHS CIO Will Smart all spoke.

Digital Health has approached NHS England several times for comment, but has not yet received a response.