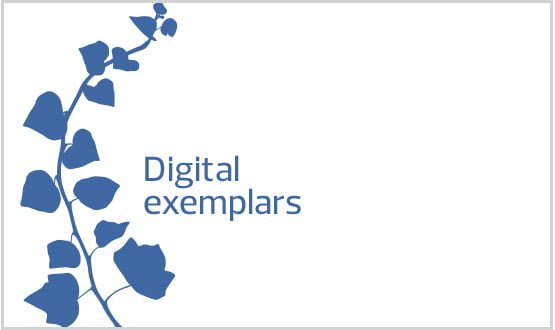 NHS England is planning further waves of Global Digital Exemplars, its flagship programme to create a group of reference sites for NHS digitisation that provide standardised blueprints for other trusts to follow.

The revelation, which had previously been only suggested, is made in the prospectus for the Health System Led Investment (HSLI) programme and in a linked question and answer document.

Both were sent to leaders of sustainability and transformation partnerships (STPs) and integrated care systems (ICSs) on 10 August by Matthew Swindells, NHS England’s national director operations and information.

It is suggested any additional funds for the GDE and fast follower schemes would mainly be available in years two and three of the Health System Led Investment programme – so 2019/20 and 2020/21.

But it says formal confirmation of this should be received later this year.

Also being “progressed” is funding to “support the development of system-wide eRostering and Bed Management Patient Flow exemplars”, which the document suggests will be announced shortly.

The idea of exemplars was first established in Bob Wachter’s review of NHS IT, published in August 2016.

There are currently 16 acute global digital exemplars, which have 17 fast followers. There are seven mental health GDEs, and three ambulance GDEs – none of which currently have fast followers (full list included below).

Five LHCREs, intended to accelerate the development of shared care records, were announced in May and June 2018.

While together these programmes constitute a shift to prioritising funding for the most digitally mature, the Health System Led Investment programme will leave it to local areas to decide which providers are most deserving of funds.

Projects will have to correspond to one of six national priorities, however.

The prospectus makes clear that HSLI funding “will not be awarded for projects that are in receipt of awards from other current targeted digital investment programmes”.

Nor can the HSLI cash be used for the purposes of match funding on the GDE and LHCRE programmes.

And the prospectus question and answer document explains that should a project which has been allocated HSLI money subsequently receives funding from another scheme – for example, “wave 3 of the LHCRE programme” – the money will have to be reallocated.

The majority of previous announcements on exemplars were made at the Health and Care Innovation Expo events in September 2016 and 2017.

Notable too is that the HSLI prospectus states providers should know “in September” whether they have been successful in bids for what it characterises as the “initial round” of e-prescribing funding.

This year’s Expo takes place on 5 and 6 September, and will be extensively covered by Digital Health News.