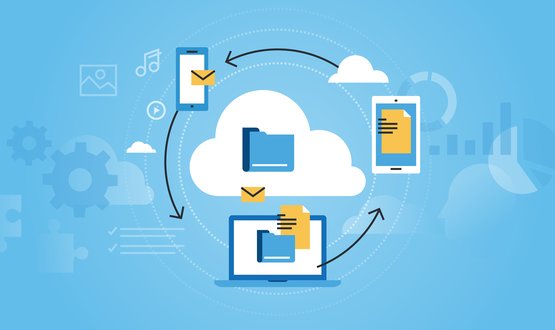 NHSX will be responsible for overseeing data-sharing agreements with industry partners under new guidance from the Department of Health and Social Care.

The new guidance establishes key principles around the use of sharing data for commercial purposes.

NHSX – the new unit tasked with overseeing NHS digitisation – will be responsible for overseeing data-sharing contracts to ensure that commercial deals offer “benefits for patients and the NHS.”

Governance will be provided out of a new “National Centre of Expertise” – known as “The Centre” – which will sit in NHSX.

The Department of Health and Social Care (DHSC) will begin a recruitment process for Head of the Centre and “other key personnel” over the next few months.

The updated guidance comes ahead of a more detailed policy framework due to be published later this year.

The five “guiding principles” set out in the latest policy update include: