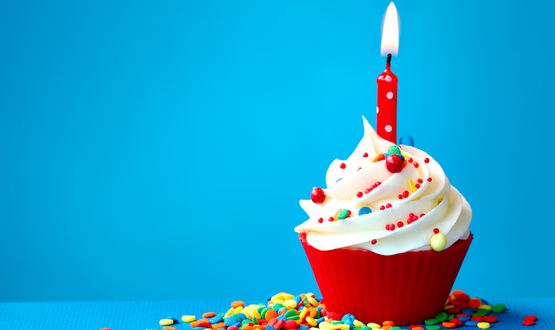 As NHSX turns one, Digital Health News looked back on what has happened since the organisation was officially launched.

News about a newly created tech unit within the NHS began circling in February 2019. The aim was to bring together NHS IT from the Department of Health and Social Care, NHS England and NHS Improvement into one unit with its own CEO.

The organisation, NHSX, was officially launched on 1 July 2019 with government digital policy chief, Matthew Gould, at its helm.

Marking the first year in a pandemic

One year on NHSX CEO Gould, said in a blog post that the organisation’s anniversary was marked “amid circumstances nobody could have predicted”.

“I’m proud to lead a new team that has shown dedication, passion and skill over the past year and particularly over the past four months, as we continue to build the organisation in parallel to supporting the pandemic response,” he added.

“Covid-19 has brought into stark relief the importance of our mission to help the NHS and social care make best use of digital technology.”

In the last year NHSX has been part of projects such as the £250million national Artificial Intelligence Lab.

Sitting within NHSX, in partnership with the Accelerated Access Collaborative, the lab aims to bring together the industry’s best academics, specialists and technology companies to harness the power of AI to develop treatments for cancer, dementia and heart disease.

NHSX’s inaugural year also saw the first wave of the Digital Aspirants announced. A selection of 23 trusts shared £28 million between them to put towards digital transformation.

New planning guidance also revealed NHSX was exploring what the level of funding should be in order to achieve full use of digital technology in the NHS by 2024 and whether there needs to be a minimum tech spend set across the health service.

A number of key positions were also filled including Natasha Phillips as its CNIO and Sonia Patel as its CIO.

Not all plain sailing

However, during the CNIO application process the organisation had to remove a job advert for the role after facing criticism on social media for excluding black and minority ethnic applicants in the job specifications.

NHSX has also made national headlines for its involvement in the development of the NHS Covid-19 contact-tracing app.

News about the app started in March and since then the organisation has spent £11.8m developing and testing the app but it has been plagued with criticism relating to data protection and privacy concerns.

There were also technical issues and several delays which ultimately led to the government to abandoning the model in June.

Looking to the future

Looking ahead, the chair of the Digital Health CCIO Network, James Reed, said he wanted NHSX to focus on the key issues for the NHS IT leaders on the ground.

“I would really like to see NHSX focus on some of the key issues that CCIOs encounter every day,” he said.

“My top three (in no particular order) would be: helping us in managing relationships with suppliers so that developments are focused around clinical needs; ensuring that sensible standards are set for the use of clinical data that are achievable in practise and finally helping us in our longstanding struggle to balance the need for data with the impact on staff who have to collect it.

“I remain optimistic about the role of NHSX and it has been a tough year for all sorts of reasons, but by this time next year I’d really like to be able to point to real improvements in the daily experience of CCIOs for which I can give NHSX the credit.”