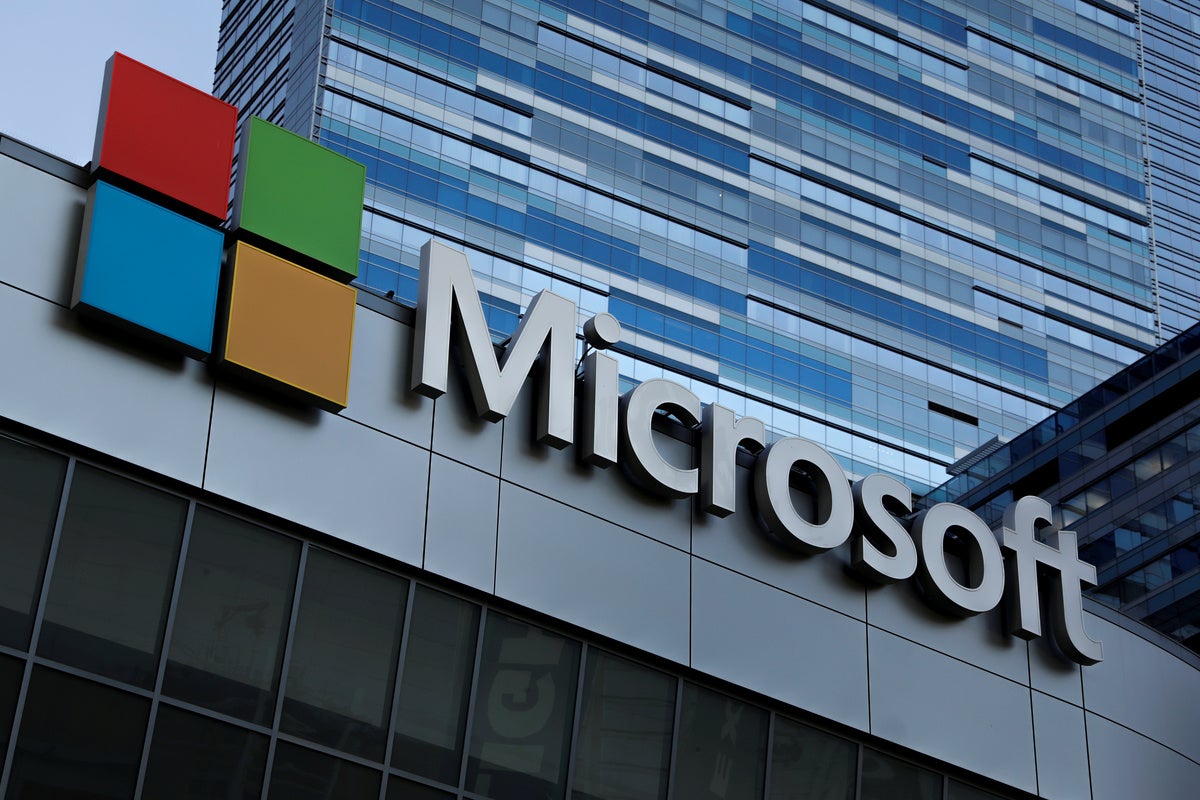 Windows Server 2008 has reached end of life, which typically means upgrading to a newer version. But CIOs have options beyond updating to a more recent iteration of Windows server, including staying put or migrating to the cloud.

If you still have workloads running on Windows Server 2008, you’re not alone. As recently as July 2019, Microsoft executives at the company’s Inspire partner conference estimated that up to 60 percent of Windows servers were still running Windows Server or SQL Server 2008. Some users had been delaying upgrades because of technology changes introduced in Windows Server 2012 that broke application compatibility.

Businesses that have stuck with Windows Server 2008 won’t notice the absence of support until February’s Patch Tuesday, as Microsoft released a security update on the last day of support, Jan. 14. The company’s support web pages say it will provide no more patches for the OS, although that’s not strictly true.

Since then, both versions of Windows Server 2008 have been receiving what Microsoft calls “Extended Support,” which includes only security updates. This gives businesses an extra three years or so to pick the right moment to update to a newer version of Windows Server.

Even now, with the end of Extended Support, Windows Server 2008 isn’t dead. Enterprises that want to hold onto the OS for a little longer can sign up for Microsoft’s Extended Security Update Program and receive fixes for another three years — for an annual fee of around 75 percent of the license price.

Microsoft describes this option of doing nothing but cutting a check as a “last resort.” After that, it really is the end.

There is another way to obtain extended security updates, and that is to move on-premises Windows Server 2008 workloads to Microsoft’s Azure cloud, running them as-is on a VM or managed instance. For enterprises that pay for its hosting service, Microsoft says it will throw in three years of security updates for free.

Amazon Web Services has another idea: Migrate workloads to its cloud instead of Azure, and upgrade to a newer version of Windows at the same time. Its End-of-support Migration Program (EMP) for Windows Server offers a way to decouple applications from the underlying OS, wrapping them in a compatibility layer that redirects calls to APIs that have changed. The software to do that is free, but AWS or its partners will charge a fee to assess and repackage the applications — and, of course, to host them in the AWS cloud.

Against these cloud and licensing costs, CIOs will have to weigh the benefits of ditching the old, unreliable hardware their applications were running on.

This is a multi-step process, the first of which is to upgrade to Windows Server 2012. Mainstream support for this has already ended, and extended support will run only until 2023.

Microsoft’s documentation on this process highlights why so many businesses have decided to stick with the older OS, noting that not all server roles and applications are supported in newer versions, and warning that careful planning of the update process is necessary to avoid surprises.

That’s sound advice whether updating, migrating, extending — or doing nothing: only careful evaluation of an enterprise’s own situation can show the right way to go.

This story, “Not dead yet: Windows Server 2008 users have options” was originally published by