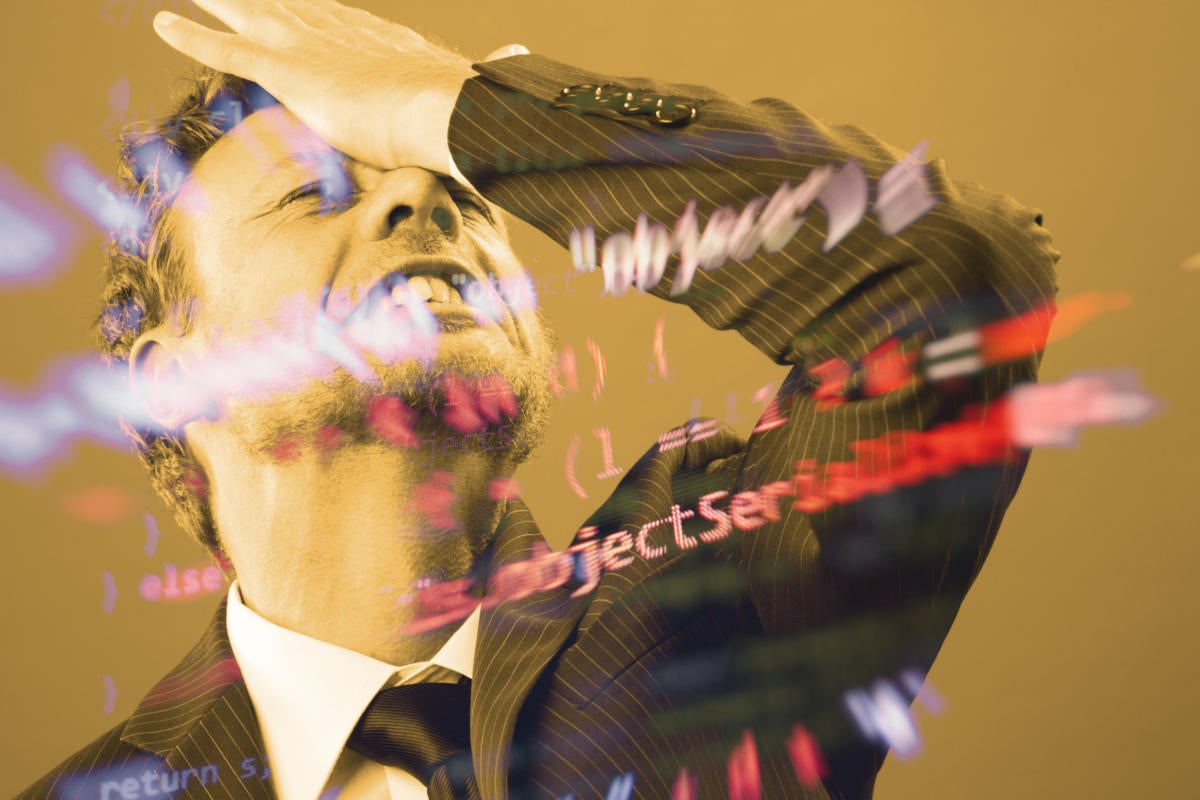 Microsoft Teams users were unable to access the collaboration app for more than two hours Monday due to an expired authentication certificate. The outage is something of an embarrassment for Microsoft which is looking to compete with popular rival Slack in the workplace collaboration market.

According to Microsoft, Teams had more than 20 million daily active users as of November.

“This is definitely a black eye for Microsoft, especially when it has touted its reliability in the wake of some high-profile Slack outages in the last couple of years,” said Irwin Lazar, vice president and Service Director at Nemertes Research.

“It is surprising that Microsoft didn’t renew its certificate, and it shows that as Teams rapidly grows they will have to ensure they are addressing operational issues to prevent further downtime.”

Indeed, the prompt reaction to the outage is an indication of the growing importance of Teams as more and more office workers rely on team messaging tools.

“There is nothing like taking a service down to illustrate its popularity and importance. However, this is not a best practice we recommend,” Larry Cannell, a research director at Gartner, dryly noted.

An SSL certificate enables a secure connection between a web browser or app and a server, and is required for HTTPS-enabled sites. It helps protect users against security risks such as man-in-the-middle attacks by allowing data to be encrypted. When a certificate expires, the server can’t be identified and information cannot be sent. That was the case with Teams on Monday.

“Let’s hope that Microsoft learned their lesson from this fiasco and will put in place modifications to their processes and other types of changes to prevent it from happening again,” said Cannell.

Reports of issues began at around 8:50 a.m. ET, according to the Downdetector website. At 9:19 a.m. Microsoft tweeted out confirmation from its Microsoft 365 Status account that it was investigating the outage. By then, some users were no longer able to access the application.

About an hour later Microsoft announced that it had identified the problem as an expired authentication certificate that had not been renewed.

It subsequently tweeted that the fix was initiated at 11:19 a.m. and confirmed at 4 p.m. it had “successfully deployed” the solution. Most users appear were able to access Teams by midday however.

Microsoft did not issue an apology to users from the account.

Reacting to news that the certificate was to blame, one Twitter user, @nunu10000, delivered a snarky reponse: “Hey Cortana, set a reminder for a year from now: Renew the really important certificate.”

The outage led to other Teams users venting even more frustrations on Twitter.

As one user, @clashley1976, put it: “IT department: we’re going to migrate everyone from Skype For Business to Microsoft Teams this weekend.

This story, “Oops! Microsoft gets ‘black eye’ from Teams outage” was originally published by