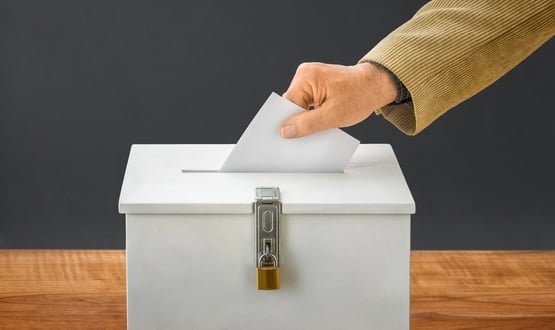 In light of the government U-turn on the NHS contact-tracing app, Digital Health News wants the opinion of our readers.

We want readers to take part in our latest poll which asks whether you agree with the government’s decision and if they should have made the decision sooner.

Boris Johnsons’ government announced on 18 June that it was abandoning its model for the NHS contact-tracing app and would switch to Google and Apple’s technology.

The U-turn follows months of debate over whether a centralised or decentralised approach to contact-tracing should be used.

The NHS opted for a centalised approach, which would see data collected from the app sent to a central database for analysis.

Apple and Google’s decentralised contact-tracing model has been labelled as being more secure, but means epidemiologists have access to less data.

We want to know whether you agree with the decision or not, and whether you think the decision should have made sooner. You can cast your vote below. Voting closes at 10am on Monday (29 June).